See the Intrepid Air Craft Carrier, the Space Shuttle Pavilion, the Growler Submarine, plus watch an 8-minute film entitled 'the Story of Intrepid' and a 15-minute film called 'Kamikaze: Day of Darkness, Day of Light.' Launched in 1943, the former aircraft carrier USS Intrepid fought in World War II, surviving five kamikaze attacks and one torpedo strike. The ship later served in the Cold War and the Vietnam War. Intrepid also served as a NASA recovery vessel in the 1960s. It was decommissioned in 1974, and today is berthed on the Hudson River as the centerpiece of the museum. 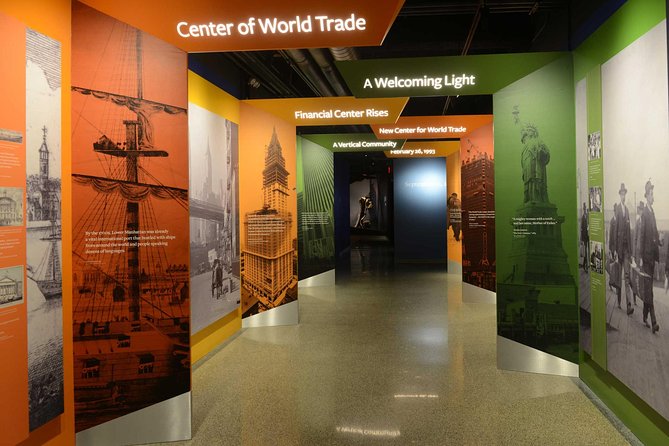 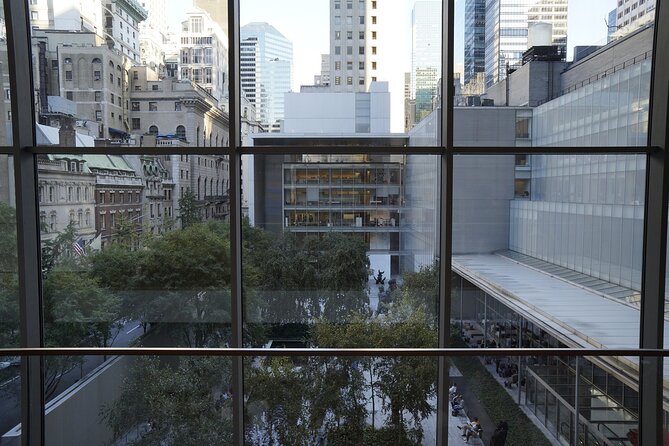 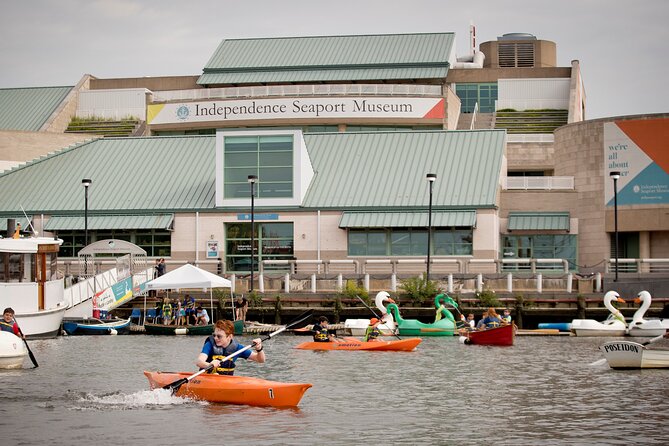 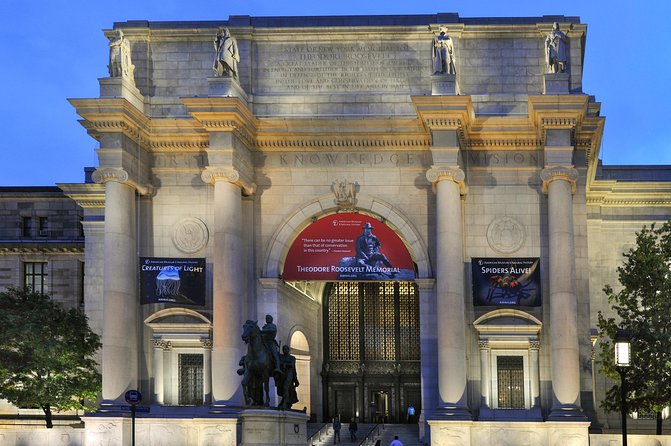 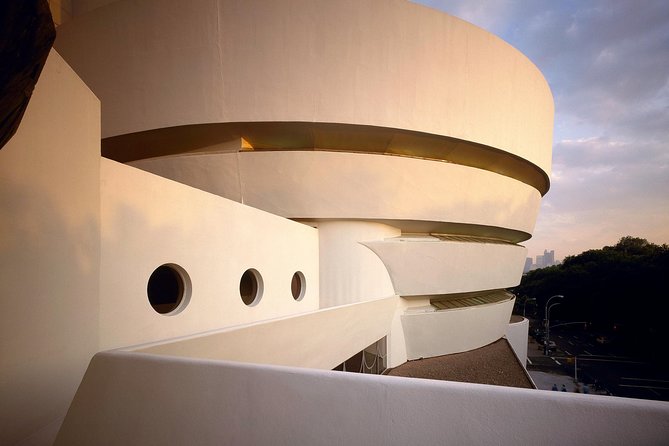 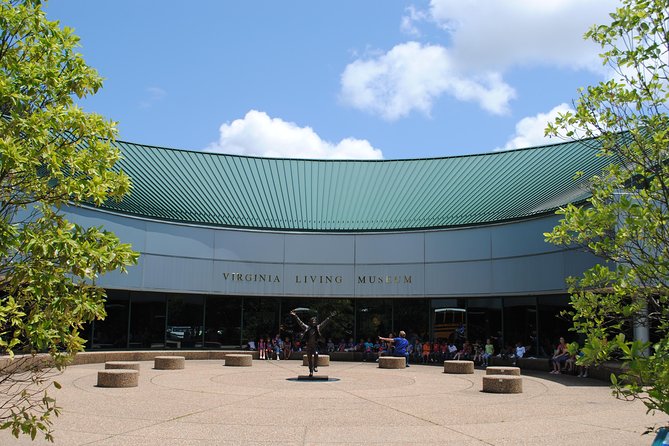