Step into a time machine to the 18th century on this fully-restored colonial street. You'll walk the same worn path as George Washington, Thomas Jefferson, and countless other American icons.

Stop by the site where archaelogists currently dig to find previously unfound artifacts and evidence of the First Black Baptist Church of Williamsburg and the people who worshipped there. This site was and still is a revered location that gave hope and security to a generation of Christian slaves and free blacks.

Visit the Church of the Founding Fathers. Founded in 1682 and constructed in 1715, Bruton Parish heard the prayers, fears, and hopes of five U.S. presidents.

Explore the scandal surrounding this founding father's death (or was it a murder?).

This hospital was established to house "idiots, lunatics, and persons of insane mind." Often, conditions were not much better than those in jail, but some doctors did their best to improve circumstances for their patients. Following the Civil War, conditions again deteriorated, until the original building burned down.

Stand on the steps where the Declaration of Independence was read aloud for the first time, where criminals were led to the whipping post following their sentence, where townspeople gathered to make crucial decisions.

This tavern was originally built in 1717, and was a favorite among college students and politicians. It was here that Thomas Jefferson, Patrick Henry, and others established the Committees of Correspondence, a forerunner of communication between colonies prior to the outbreak of the American Revolution.

Currently the oldest archival building in the Western Hemisphere, the Secretary's Office safeguarded some of the nation's most important documents after a tragedy at the Capitol.

This historic home is marred by the tragic story of the Randolph family's slaves, Eve and George, who went to great lengths to escape.

Though the building you'll see is a reproduction built in 1934, it was constructed from original plans drawn up by Thomas Jefferson, who also once resided in the home while he served as governor of Virginia following the Revolutionary War.

How do you save a bustling pedestrian market from being turned into a congested highway? Find out W.A.R. Goodwin's ingenious solution for saving Market Square.

Meet your tour guide outside Kimball Theater. Your guide will be wearing a Junket T-shirt. 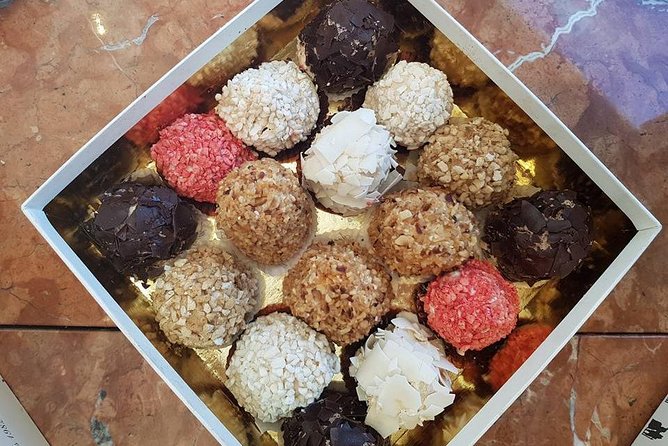 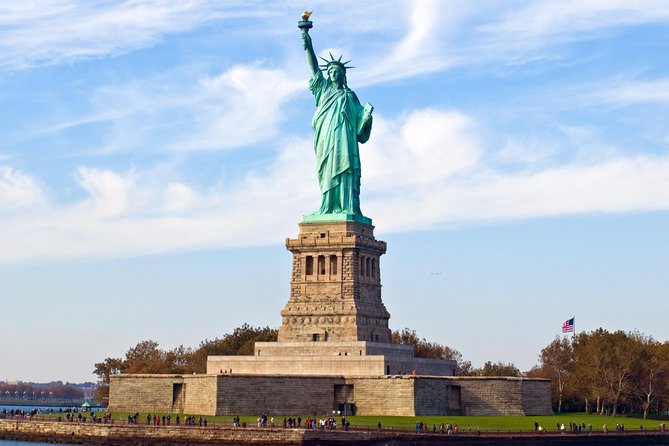 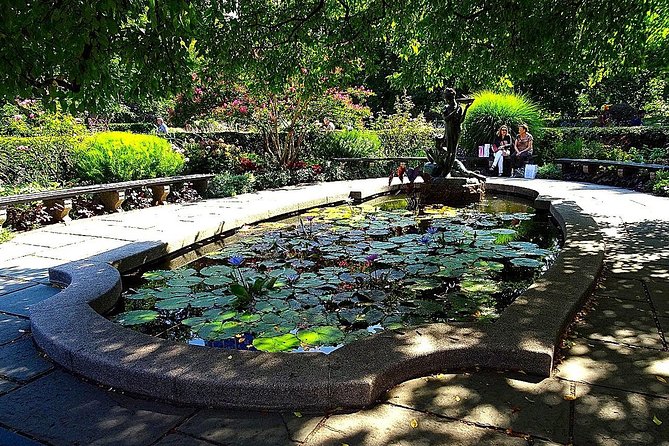 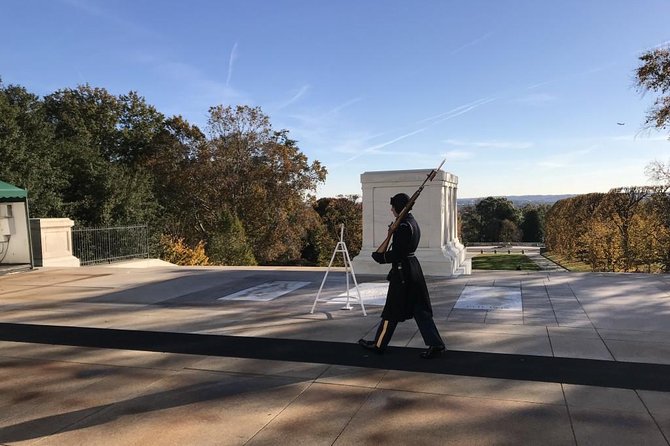 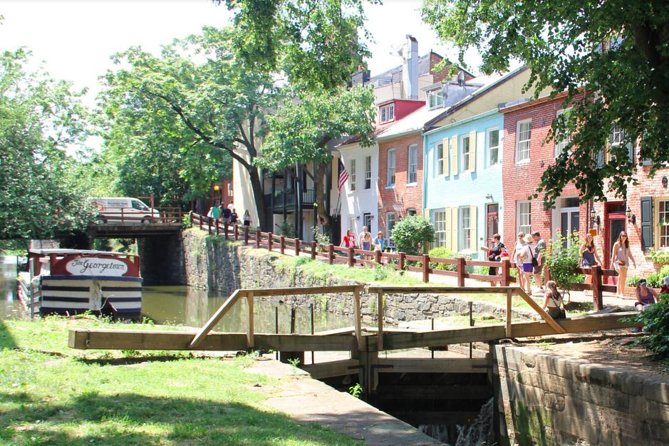 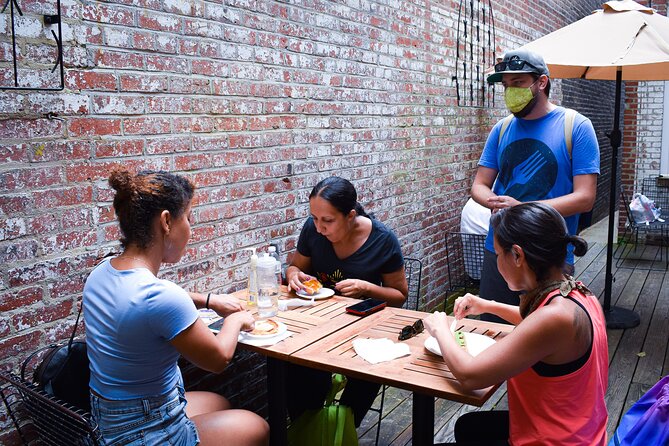