Based on your interests, stops on your tour will include: CAPTAIN AMERICA CIVIL WAR The location of the Nigerian marketplace The Institute for Infectious Diseases BLACK PANTHER The site used for the opening & closing basketball court scenes The museum Killmonger robbed The Korean marketplace SPIDER MAN HOMECOMING Peter Parker's High School The ATM in Queens where Spider-Man fights the “Avengers” The alley where Peter changes clothes and has his backpack stolen AVENGERS: INFINITY WAR & AVENGERS: ENDGAME The battle scene outside the Sanctum Sanctorum in Greenwich Village The Avengers Headquarters Post credits scene (Infinity War) where Nick Fury calls Captain Marvel Final scene (Endgame) with Steve Rogers and Peggy Carter THE FALCON AND THE WINTER SOLDIER The site of the press conference announcing the new Captain America The Flag Smashers’ Warehouse Isaiah Bradley’s home in Baltimore Sharon Carter’s Madripoor penthouse LOKI The headquarters of the Time Variance Authority 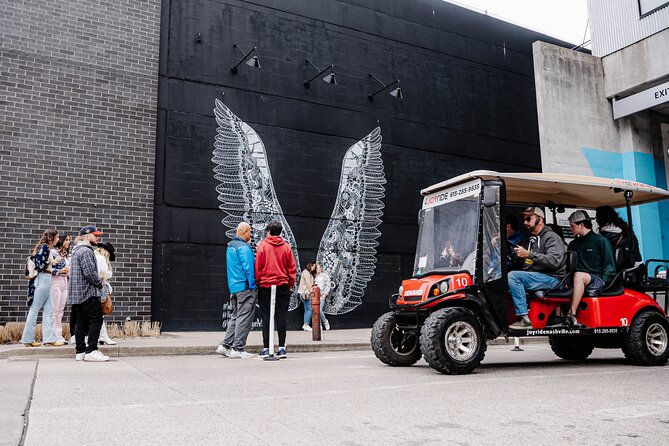 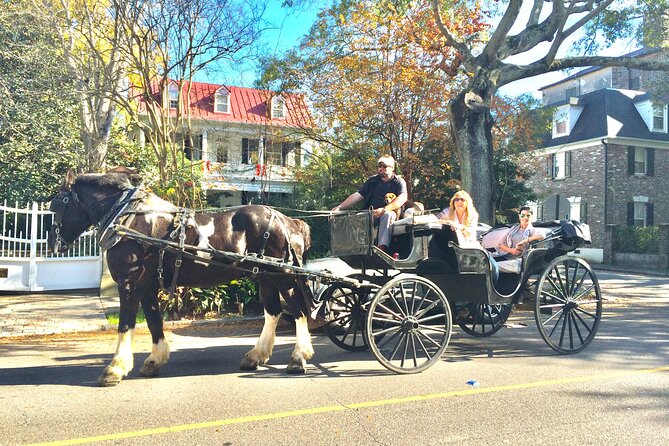 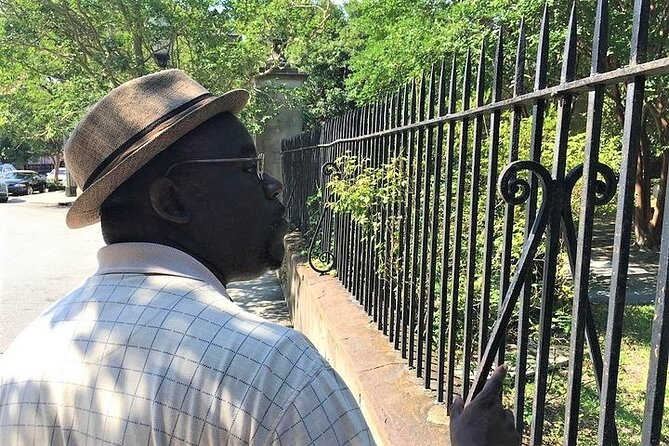 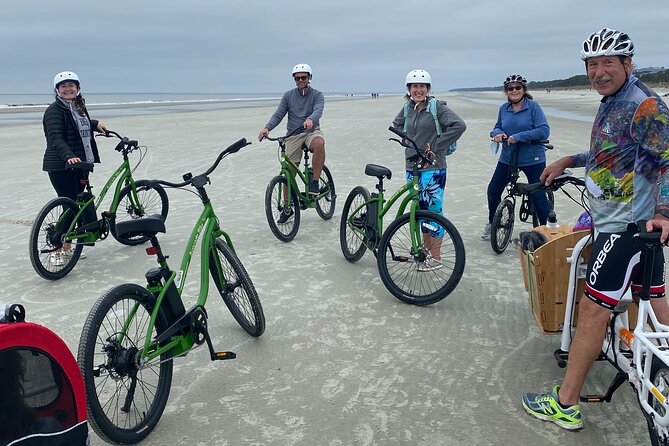 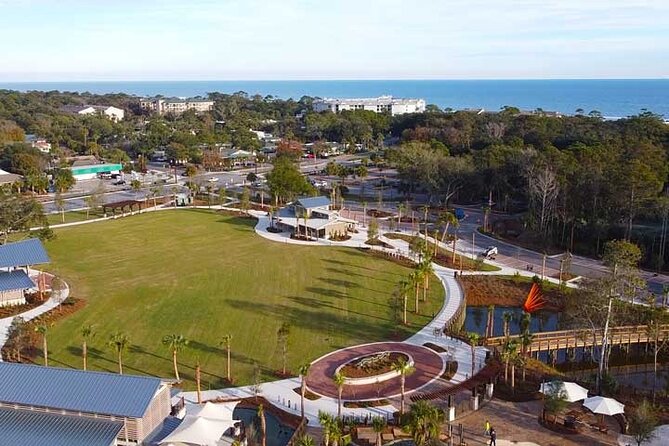 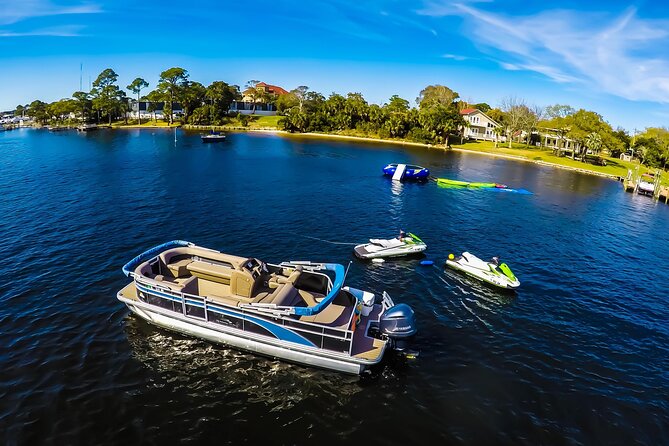 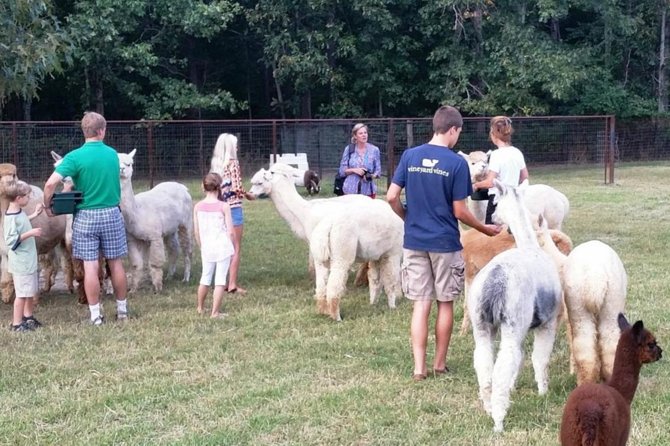