Visit the Fairlie-Poplar historic district as well as nearby Woodruff Park. This 6-acre park in the center of downtown is the location for several popular films including Avengers Infinity War as well as the symbol of Atlanta, the Rising from the Ashes phoenix sculpture

Located along Peachtree Street, Atlanta’s main thoroughfare is one of the South’s oldest private social clubs, several historic churches and the site of the deadliest hotel fire in US history

World Headquarters for the Cable News Network, founded by Ted Turner in 1980

Home of the Falcons and Atlanta United, this architectural marvel is host to the 2019 Super Bowl

Built for the ‘96 Olympics, this 75-acre urban park has become the hub of the city’s tourist attractions including The World of Coke, Georgia Aquarium, National Center for Civil Rights and Skyview Wheel

Meet in front of the Central Library entrance on Forsyth Street. Please plan to arrive 10-15 minutes prior to the start of your tour to allow time for parking and locating the starting point. All tours begin promptly at the start time. 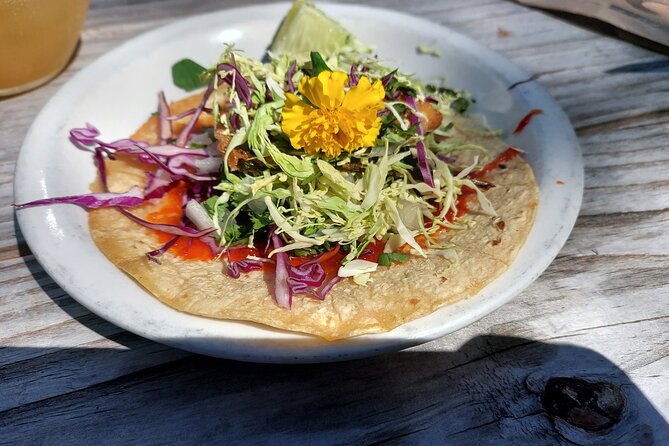 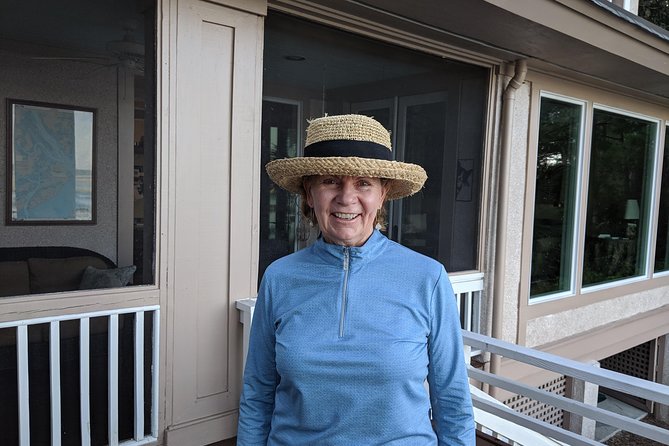 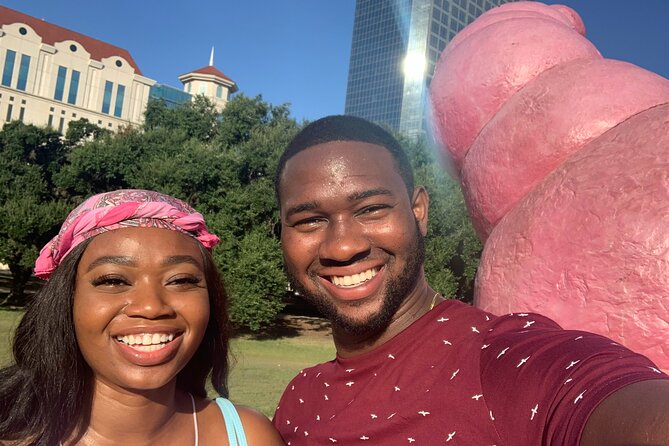 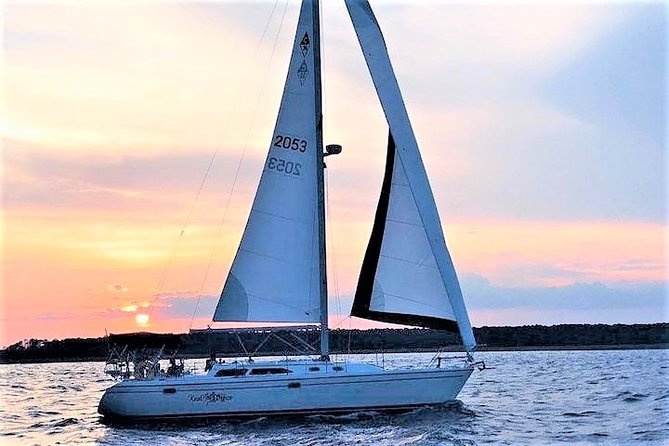 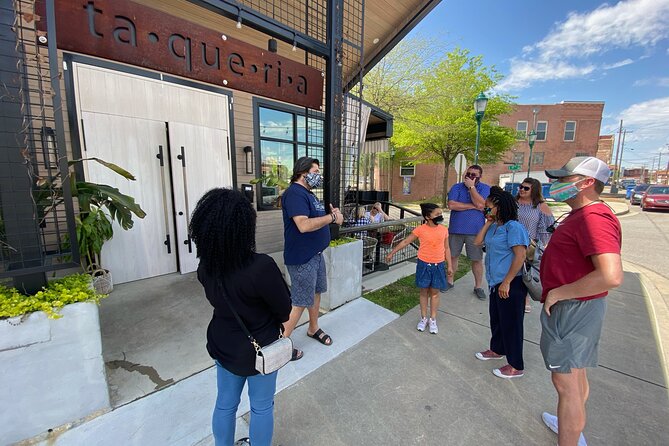 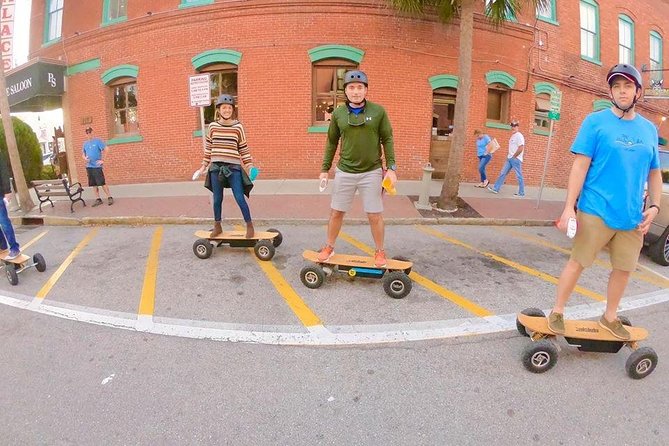 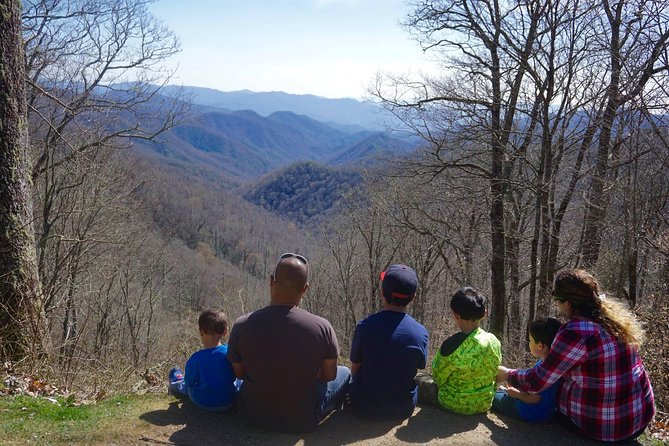 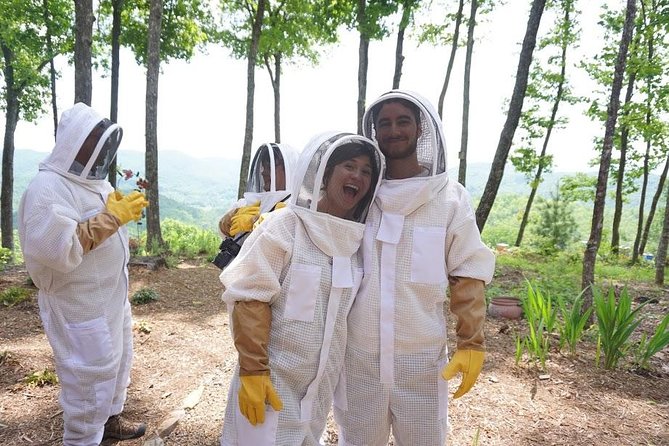