Small Group City Tour of the City of Buenos Aires

Caminito is the most famous pedestrian street in Buenos Aires. It is one of the most popular tourist attractions in the city due to its colorful houses and its deep historical and cultural significance. Caminito is located in the popular neighborhood of La Boca, on the coast of the Riachuelo River and only 400 meters from La Bombonera, the Boca Juniors stadium. It is a 150 meter long curved pedestrian promenade where important artistic works can be seen.

It is known by various international media as one of the most emblematic football stadiums in the world, and declared of "sports, tourist and cultural interest in the city of Buenos Aires", it was inaugurated on May 25, 1940. Diego Armando Maradona defined this stadium as "The Temple of the Mouth". Likewise, various sports glories such as Pelé, Zico, Andrés Iniesta and Thierry Henry, among others, have declared that they have a good experience at the Boca Juniors stadium. The stadium has a capacity for 40,000 seated spectators and 57,000 seated and standing spectators. The entrance has a value of 10 USD

Inspired by the Gran Vía in Madrid, Avenida de Mayo is one of the largest and most important arteries in Buenos Aires. It runs through the city from Plaza de Mayo with the Casa Rosada at one end, to the National Congress building at the other. Officially opened in 1894, it is worth going through, as it is like taking a trip through the entire history of the city.

It is a palace located in front of the Plaza de Mayo that functions as the seat of the National Government. This imposing pink building occupies the site where the Fort of Buenos Aires was erected in 1580. It was the residence of Spanish viceroys and later housed, with some reforms, the authorities of successive national governments. The current building is the product of the merger of two previous constructions: the presidential headquarters and the Palacio de Correos (on the corner of Hipólito Yrigoyen and Balcarce).

The Ateneo Grand Splendid was chosen by the British newspaper The Guardian as the second most important bookstore in the world. Erected over the old Grand Splendid movie theater in the Recoleta neighborhood, it retains its former splendor and elegance, with the dome decorated with frescoes, the original railings and the decoration intact. On the old stage – with the velvet curtain slightly open – there is a bar that invites you to sit down with a book in hand. You can also take advantage of the armchairs that are on both sides of the main room or sit in the exclusive boxes that function as small reading rooms. In the basement there is a sector dedicated to children's books, and the upper floor is dedicated to samples and exhibitions.

This imposing 20-meter-high sculpture that dominates the United Nations Square was donated to the City of Buenos Aires by its author, the Argentine architect Eduardo Catalano. It is made of stainless steel and aluminum and weighs 18 tons. It is the first moving sculpture controlled by a hydraulic system and photoelectric cells. The work was inaugurated on April 13, 2002. Its name, "Floralis Generica", is a tribute to all flowers. It is the projection of a dream of its creator, that of building a large-scale structure that reflects the dynamism of our time. - At each tourist point they will go down and will have between 15 and 20 minutes to take photos. -The guide will be with you at all times and will help you in each photo -He will tell you all the history of Buenos Aires and how it has developed over the years. -You will know the most beautiful bookstore in the world

The Pick up is between 9.20 am and 9.50 am in the morning and the pick up is always at the Hotels or Airbnb. Upon return, the guide will leave you as close as possible to your Hotel or Airbnb 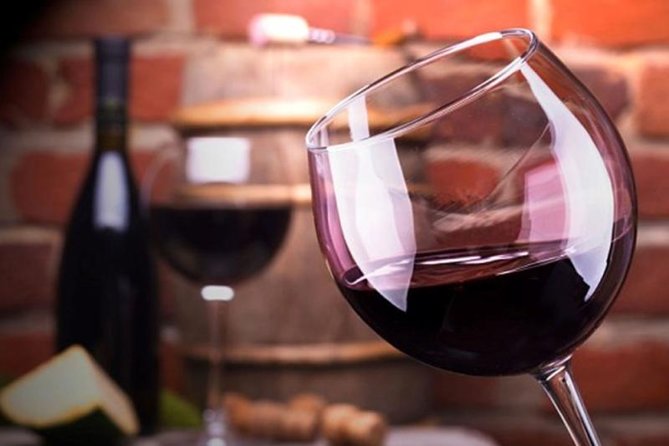 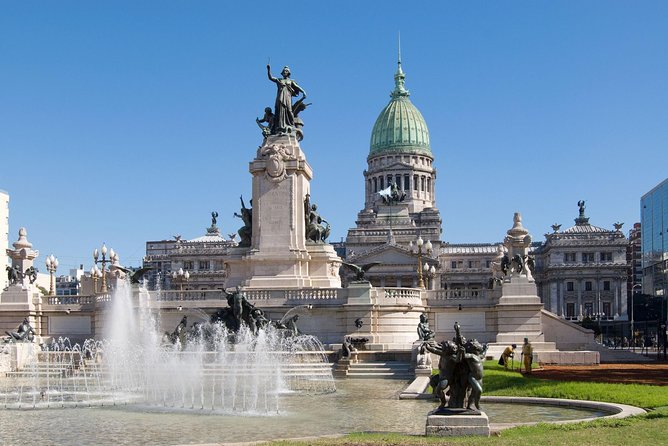 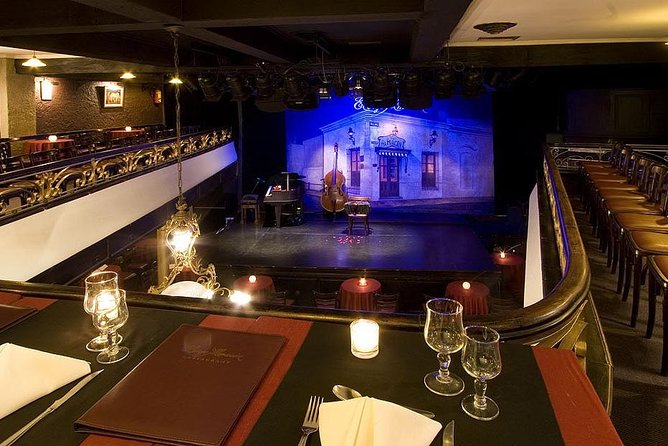 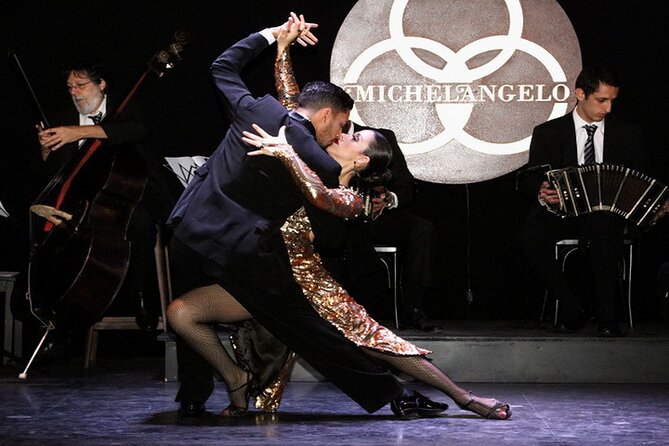 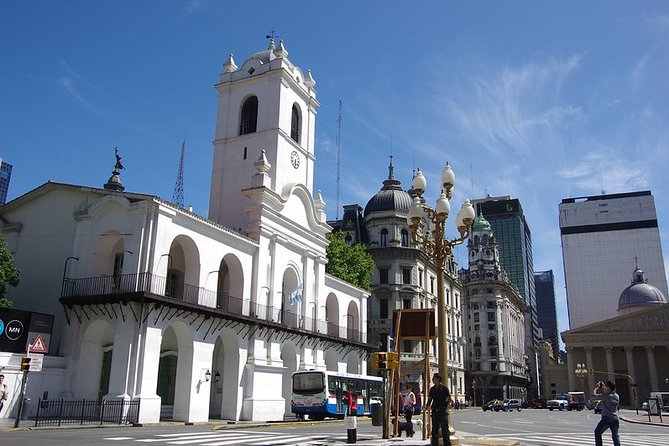