One-Way Transfer from La Fortuna to Monteverde through Arenal Lake

On its surface, the Arenal Lake is the largest lake in the country. It is approximately 30 km long and nearly 5 km at its widest point, with an area of 85 square kilometers. Its depth varies between 30 and 60 meters, depending on the season.

Lake Arenal is the key point in which an ambitious hydroelectric power generation is based in Costa Rica and currently produces energy for much of the country. During construction, the communities of Arenal Viejo and Tronadora were completely flooded when the expansion of the lake was made.

You can choose your departure time and enjoy the ride as your make your way to Monteverde. 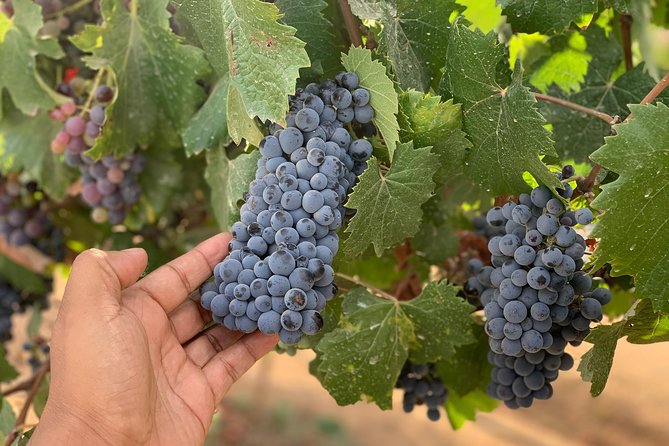 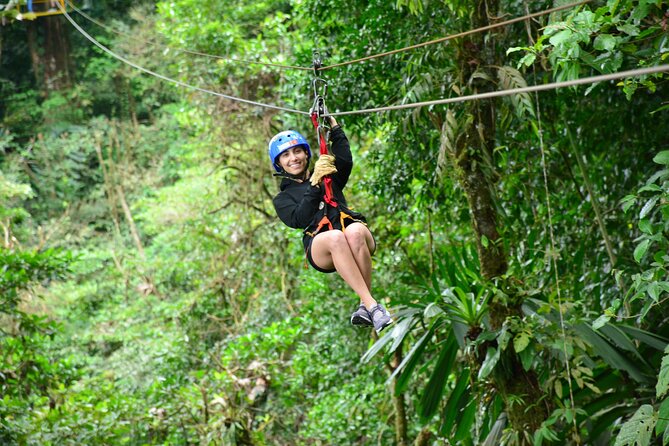 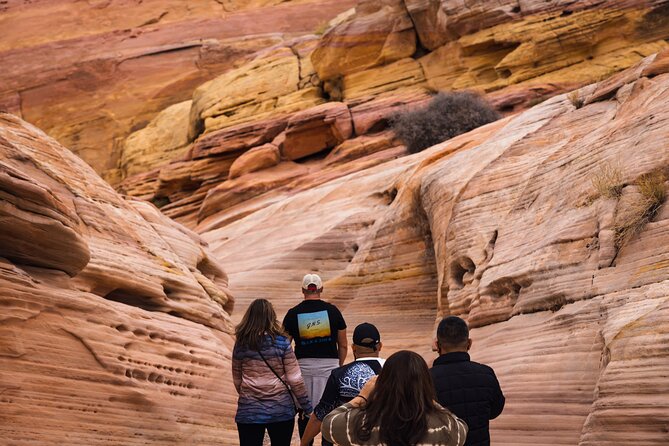 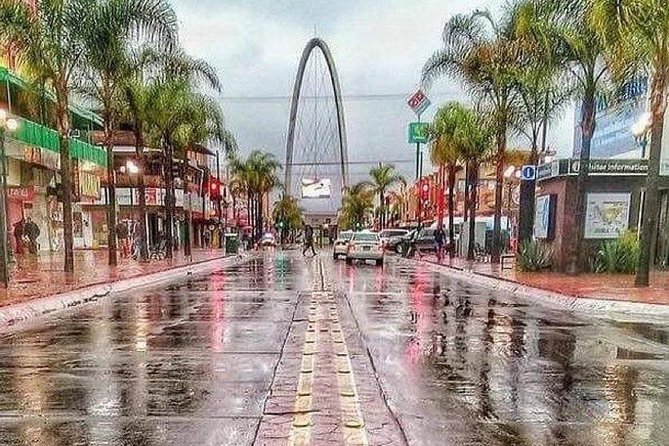 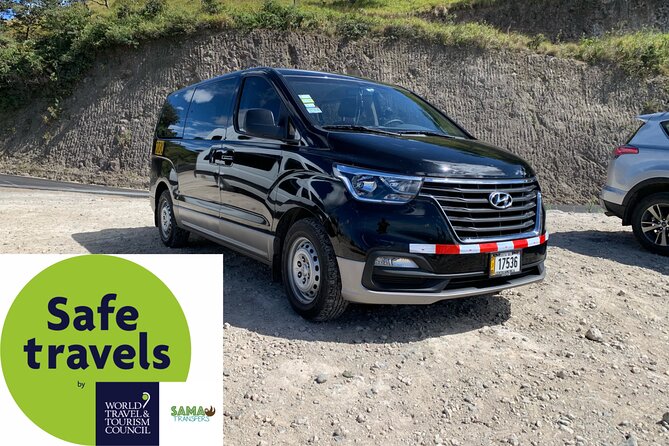 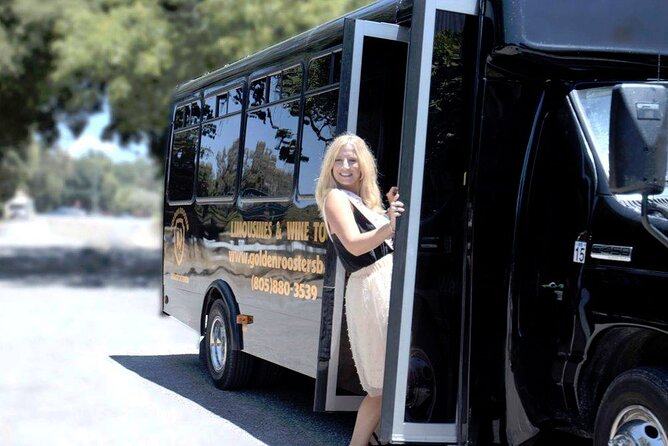 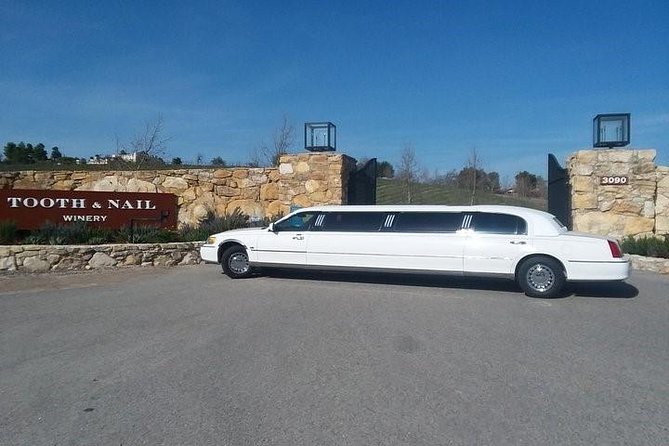