The St. George's Church is one of the oldest landmarks in Malaysia and it is the oldest Anglican Church in Southeast Asia, built in 1818. It was restored as a National Treasure in 2010-2011. Today, it is still a place of worship for the Anglican Christian communities.

Built in 1728 through the joint efforts of the Chinese settlers, the Goddess of Mercy temple is the oldest Chinese temple in Penang.

Built in 1833, the Sri Mahamariamman temple is the oldest Hindu temple in Penang, and features sculptures of gods and goddesses over its main entrance and facade.

Khoo Kongsi is the mark of the dominant presence of the Chinese in Penang and it is a large Chinese clanhouse. The temple was rebuilt in 1920 after it was burnt down in 1894.

Penang's first Indian Muslim settlers built Kapitan Keling Mosque in 1801. The mosque's domes are yellow, in a typically Indian-influenced Islamic style, and it has a single minaret.

We pick up from any location in Penang Island 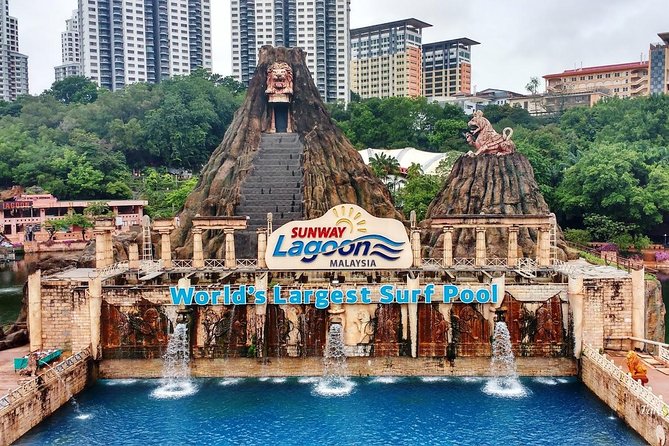 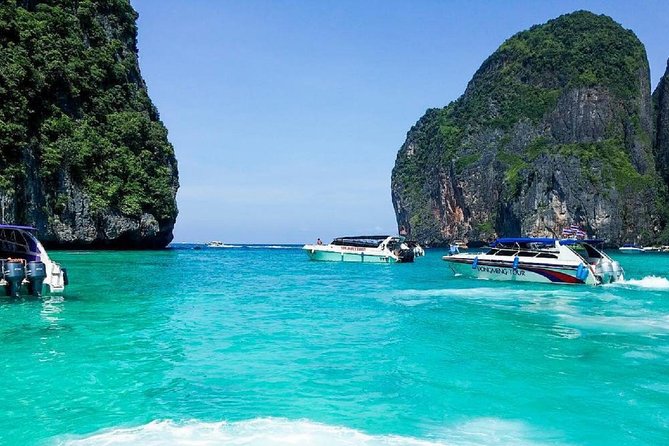 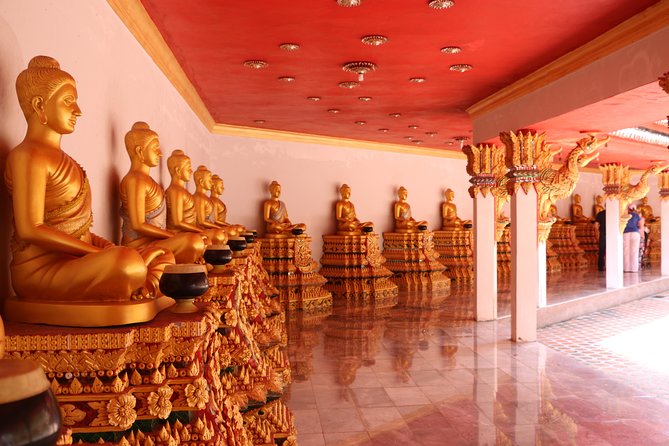 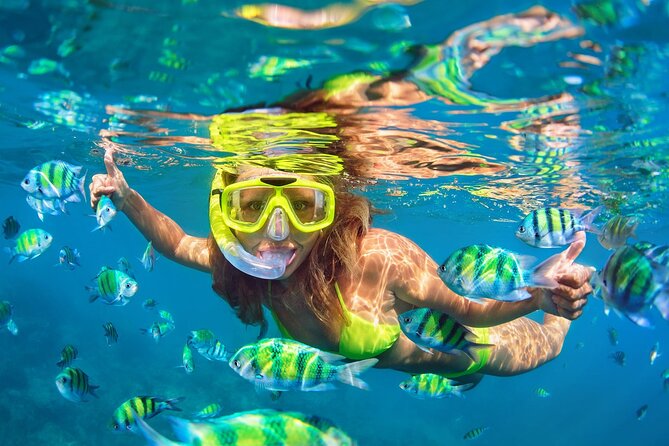 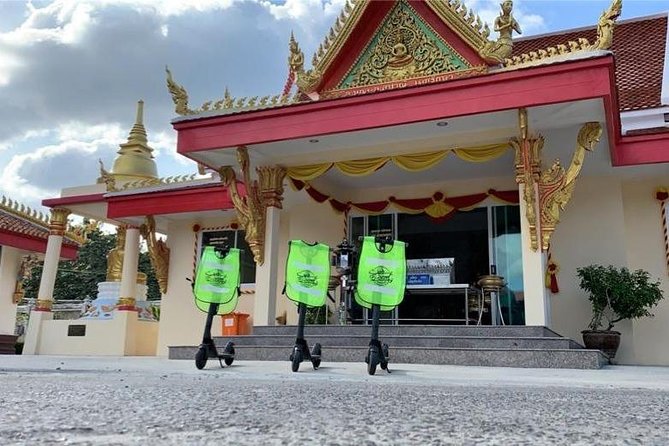