Drive to Perga now commonly spells Perge which was the capital city of the Pamphylia region, south western Mediterranean coast of Turkey. Today it is a large site of ancient ruins 15km east of Antalya in the coastal line. There is an acropolis located, dating back to the Bronze Age. In Perge you will see city gate, Roman Bath, Column Street, Agora and Stadium.

Next proceed to Aspendos, which bears one of the best preserved Roman theaters in Anatolia.

Side is one of the best-known classical sites in Turkey. It was an ancient harbor whose name meant pomegranate. Today a pretty resort town, its ancient ruins, two sandy beaches, numerous shops and extensive tourist accommodation attract hundreds of visitors. The magnificent theater of the ancient city, built on colonnaded arches, is the largest in the whole area. Other monuments include the Agora, the Temple of Apollo, which is situated near the sea, a fountain and Necropolis. The extensive Roman baths, now a museum, houses one of Turkey's finest archaeological collections. 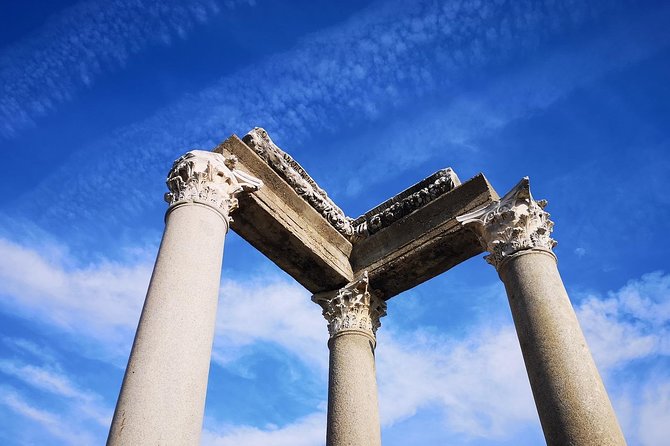 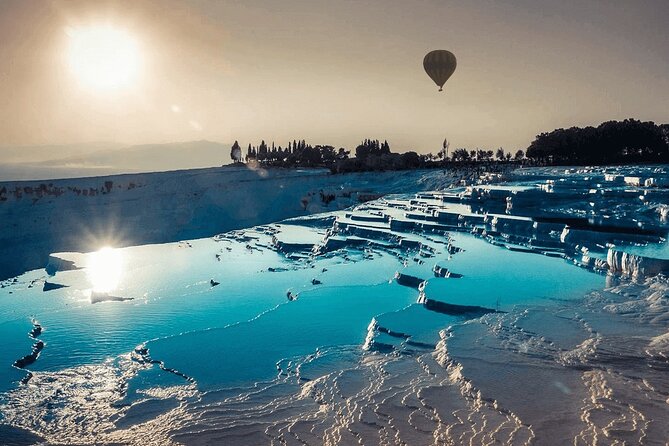 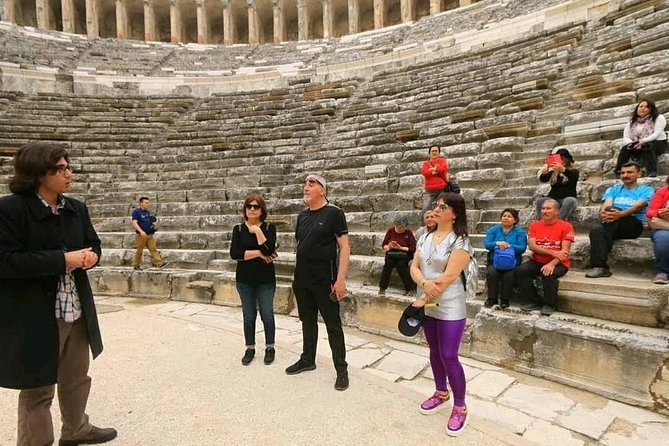 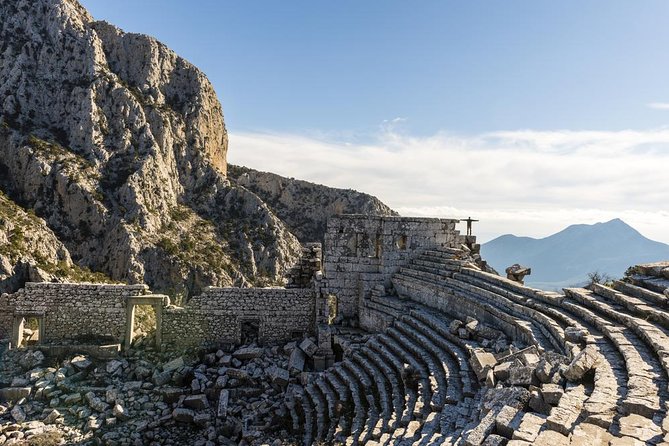 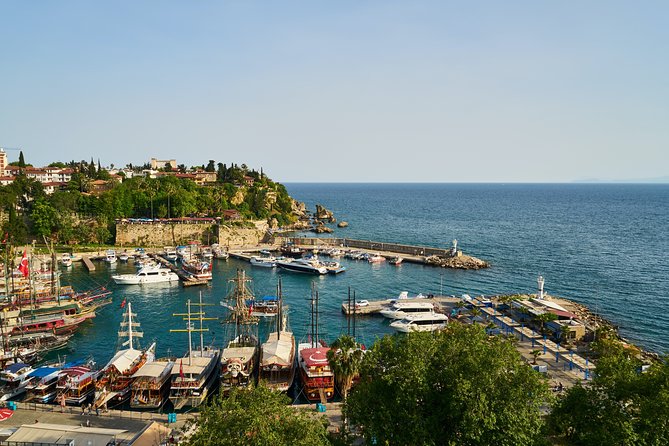 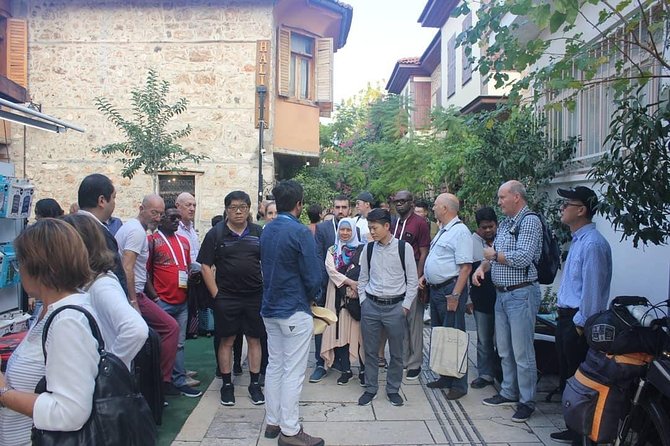 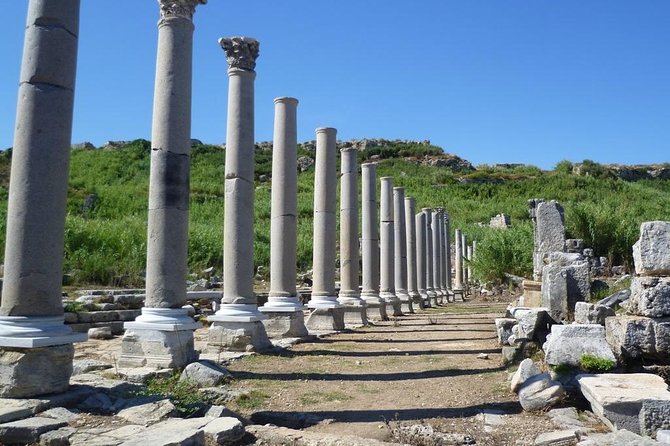