Begin your private tour with the most beautiful palace of Marrakech, the Bahia Palace. Built in the late 19th century, the name literally means "brilliance", it was intended to be the greatest palace of its time. The best workers and artisans of the country have worked continuously for six years (1894-1900) to achieve it. It is a spectacular masterpiece with a beautiful Moorish style.

Continue with a walk through the alley ways of the 16th century Jewish Mellah quarter, a distinct district in the medina with a great historical importance. It is here where Jewish settled in Marrakech and practiced trades and craft.

Visit the Slat al-Azama Synagogue, the main synagogue remaining in the Mellah quarter and certainly the most picturesque with its striking blue and white colors. It was originally built in 1492 AD, and therefore is considered the oldest synagogue in the city.

Continue to the fascinating and incredibly well preserved Jewish cemetery, the largest in Morocco where many famous and respected Tsadikkims are buried here.

Visit Le Jardin Secret, one of the largest and most ancient palaces of the old medina of Marrakech. Its origins date back to the Saadian Dynasty, more than four hundred years ago. It is truly an outstanding example of Arab-Andalusian art and architecture.

Finish your tour in the famous souks and see artisans perpetuating their ancestral skills of making all sorts of local crafts before heading to the famous Jemaa El Fna square, a veritable open-air theater that always amazes its visitors with its snake charmers, musicians and markets stalls. 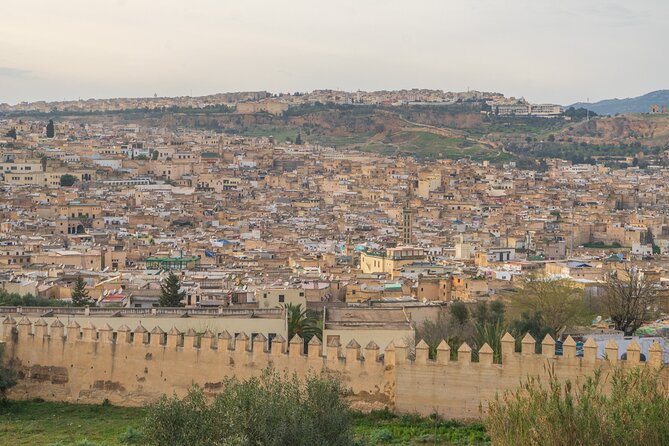 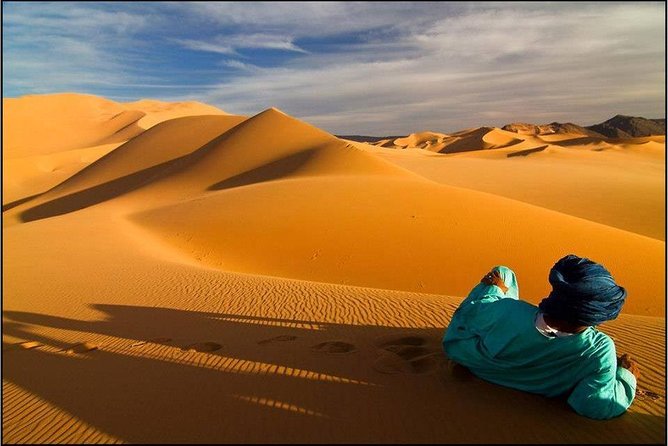 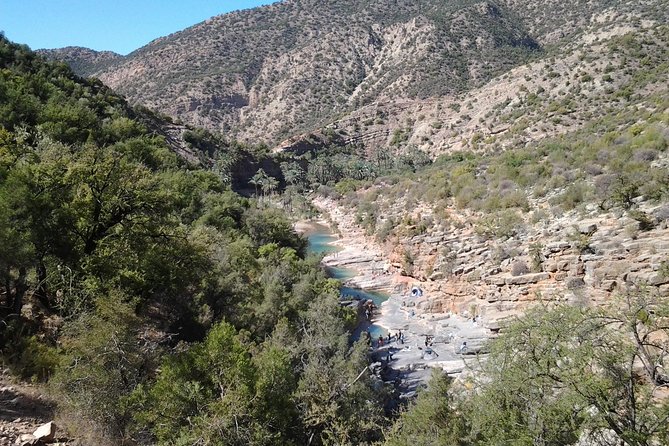 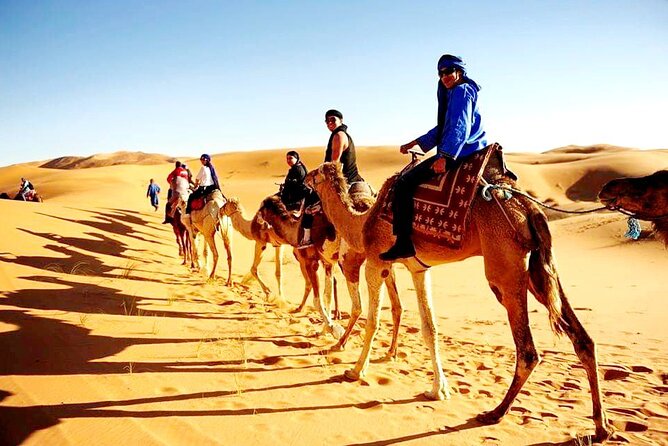 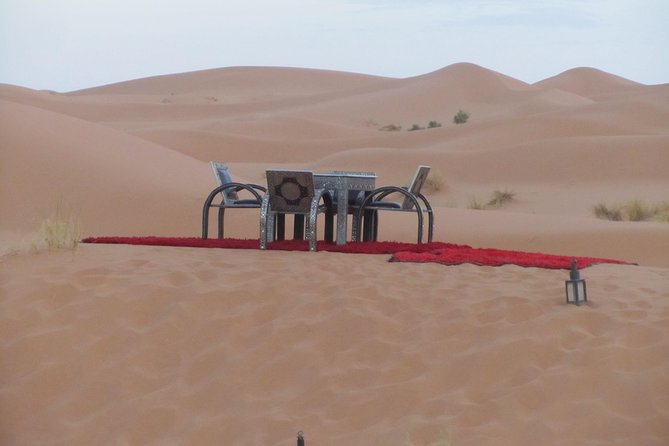 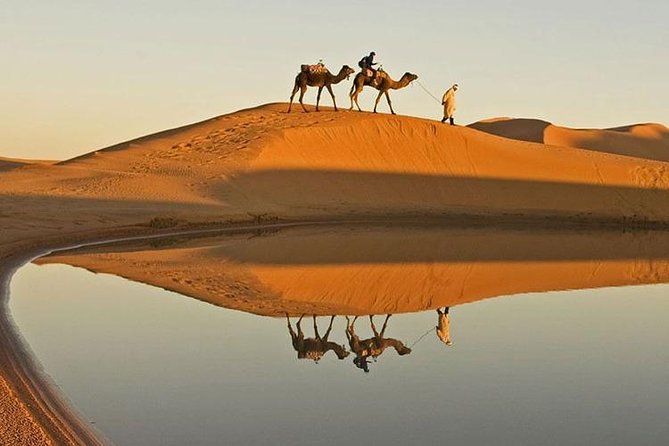 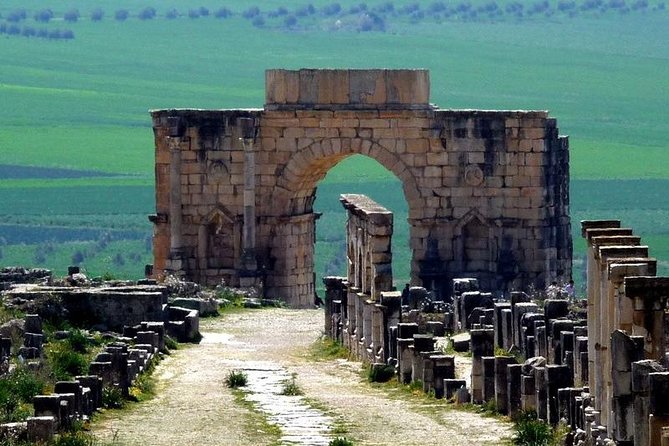 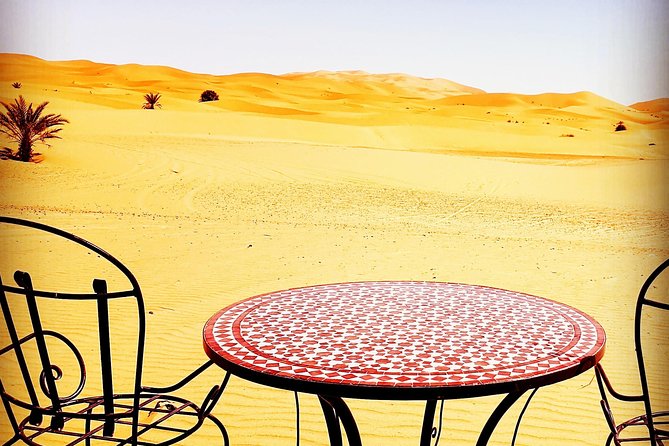