The Millennium Bridge (a.k.a. ... Potter lovers will know that in Harry Potter and the Half-Blood Prince it is Brockdale Bridge (Not the Millennium Bridge) that is targeted by Death Eaters who are quickly escalating their attacks in the muggle world.

Westminster Tube Station is one of the main locations Harry Potter uses ... attractions including the Houses of Parliament, Westminster Abbey, ...

The Hogwarts Express departs from Platform 9¾ at King’s Cross Station, which is in the arched wall between platforms 4 and 5. If that seems short on magic, head towards the real-life entrance to platforms 9, 10 and 11 on the west side of the station. There you’ll find a trolley disappearing into the magical realm through a wall with the sign: Platform 9¾. You will have the chance to take a picture (complete with a Gryffindor scarf) and to visit the adjacent Harry Potter shop where you can buy merchandise from the books and films.

Meeting at 8:45am (9am departure) - Exit 1, Westminster Underground Station to meet your guide 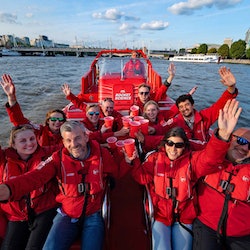 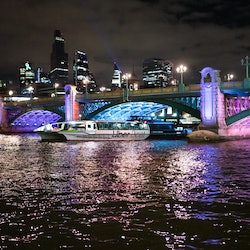 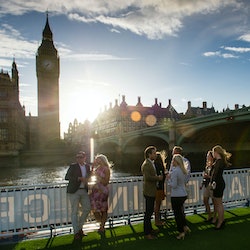 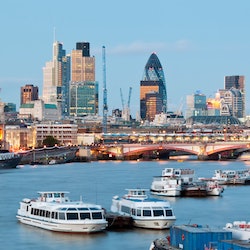 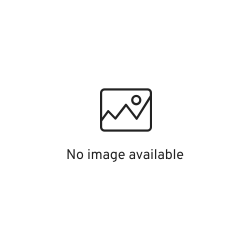 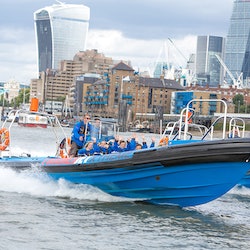 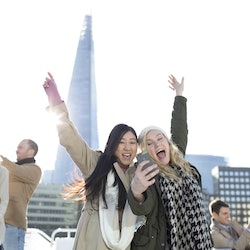 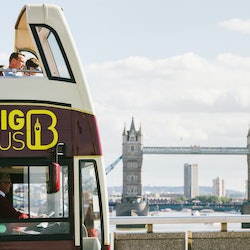