To understand London, you first need to understand its long, complex history. Our expert guides will peel back the layers as you walk past some of the most iconic places in central London like Trafalgar Square and the House of Parliament. Learn about Chaucer at Westminster Abbey or maybe bump into the Prime Minister at 10 Downing Street. The tour will pass through the sweeping green parks, bustling crowds, and quaint squares that make up this fascinating urban landscape. Learn about the monarchs and leaders, like Queen Elizabeth II and Winston Churchill, while also taking advantage of your local guide, who will be more than willing to share a few of the city’s best kept secrets as you explore together.

You will start your tour at Covent Garden, an area of London whose thriving history started as early as the 7th century as a Saxon settlement. It is a must-see destination for anyone who enjoys, shopping, theatre, restaurants, bars, history and culture.

During this tour you will also see the infamous Buckingham Palace, the official London residence of the UK’s sovereigns since 1827. Today Buckingham Palace is very much a working building and consists of the administrative headquarters of the Monarch.

Meet your guide outside of the Covent Garden’s Apple Store by the telephone booth situated on the corner of the Store. 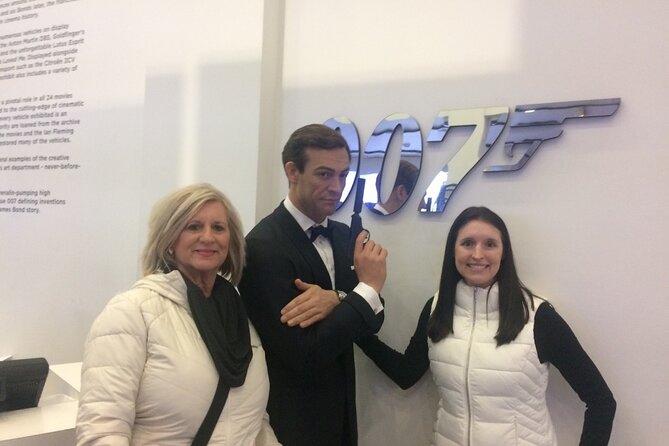 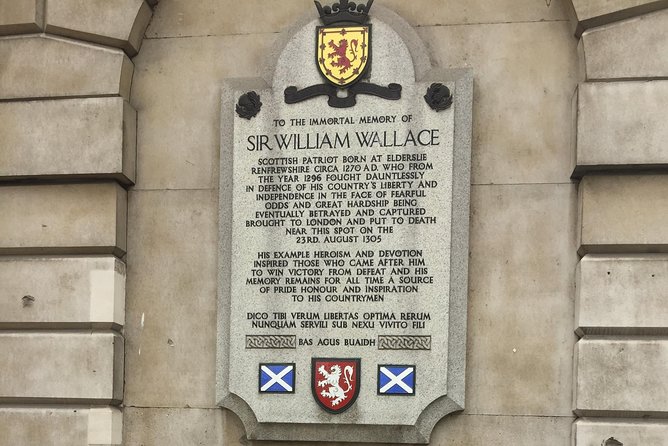 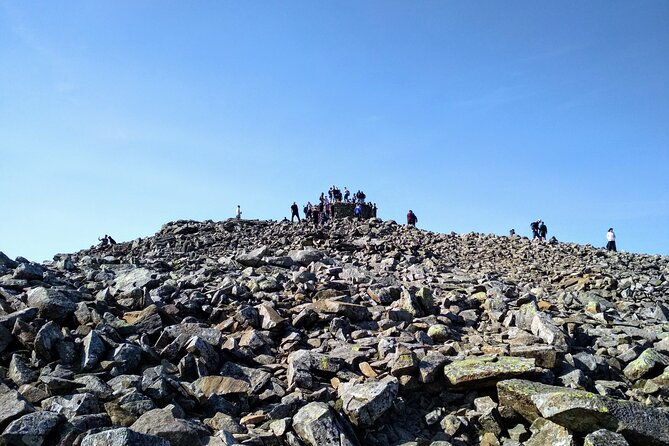 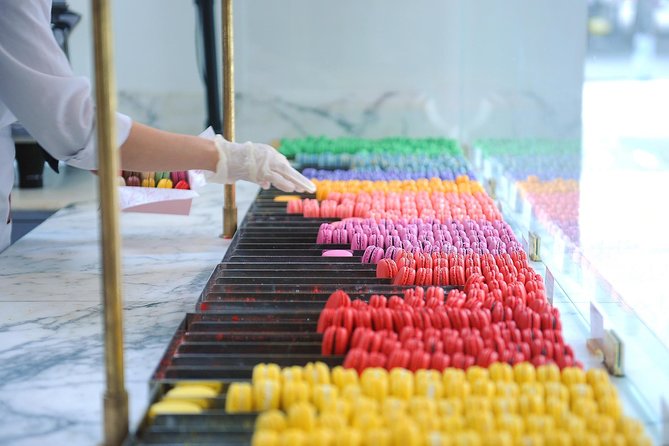