It begins with a visit to the capital, Scarborough, where you will pass through the town and then up the hill to Fort King George where you will be thrilled not just by its history but by the spectacular panoramic view of the coastline of Tobago and the Atlantic Ocean. Its history begins in the late 1700’s when the British commenced the building of a barracks and then continued when the French overthrew the British, however the island was taken back by the British who finally completed it as fortification. It had several names from 1777 – 1804 which included Fort Castries, Fort Republique, Fort Liberte, Fort Scarborough and finally renamed Fort King George after King George III in 1804. At Fort King George you can visit the Bell Tank, Jail, and Lighthouse amongst other historical buildings. The Tobago Museum is also located at this site, which it is generally open Monday – Friday from 9am – 4.30pm and there is a small entrance fee.

The tour continues onto the Windward Road which runs along the coastline and passes through bustling rural villages such as John Dial, Hope, Belle Garden, Goodwood and Pembroke.

The journey continues through Tobago’s 2nd largest town, Roxborough and then Speyside where you can have lunch at Jemma’s Tree House Restaurant.

Then it’s over the hill and down to the charming fishing village of Charlotteville. Here you would be delighted by the calmness of the Caribbean coastline. A swim at the beach facilities or at Pirates Bay is delightfully refreshing. After this full day of exploring the windward side of Tobago, you will be taken back to your pickup location. 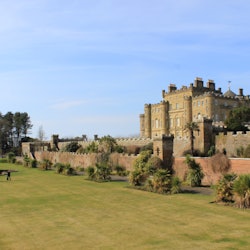 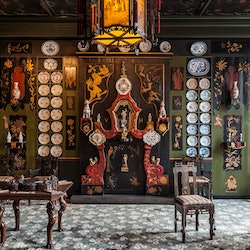 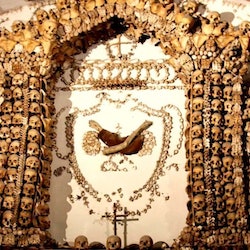 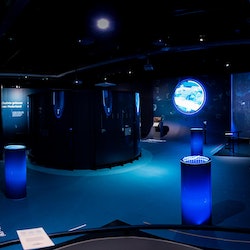 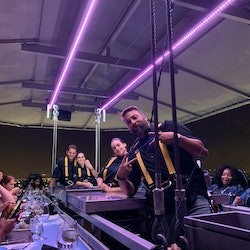 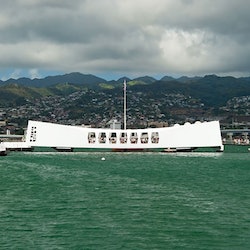 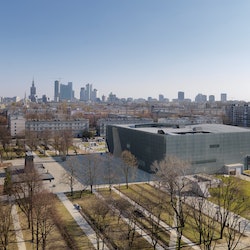 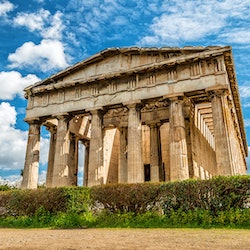