The Papal Basilica of Saint Peter in the Vatican is a church built in the Renaissance style located in Vatican City, the papal enclave that is within the city of Rome. It was initially planned by Pope Nicholas V and then Pope Julius II to replace the aging Old St. Peter's Basilica, which was built in the 4th century by Roman emperor Constantine the Great.

The Vatican Museums display works from the immense collection amassed by the Catholic Church and the papacy throughout the centuries, including several of the most renowned Roman sculptures and most important masterpieces of Renaissance art in the world. Pope Julius II founded the museums in the early 16th century.

The Sistine Chapel is a chapel in the Apostolic Palace, in Vatican City and the official residence of the pope. Originally known as the Cappella Magna ('Great Chapel'), the chapel takes its name from Pope Sixtus IV, who built it between 1473 and 1481.

The Pieta of Michelangelo

Raphael Room with the School of Athens and the Parnassus

Our office located in Via Vespasiano 28 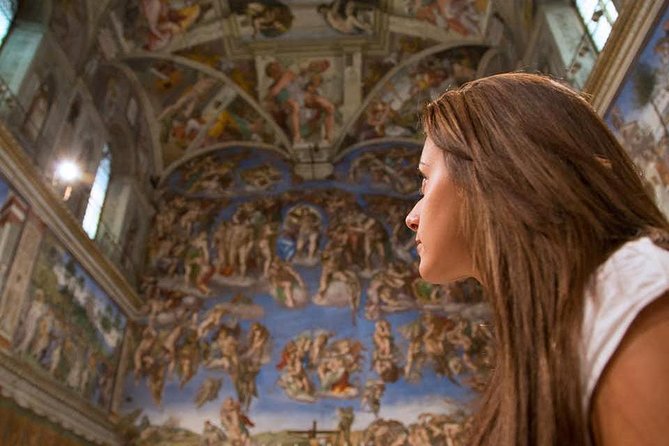 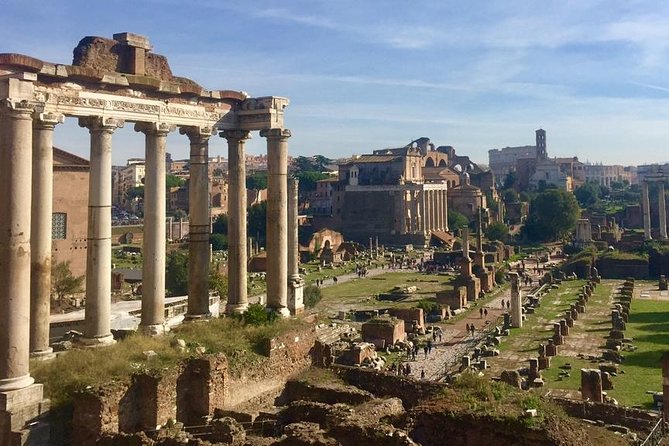 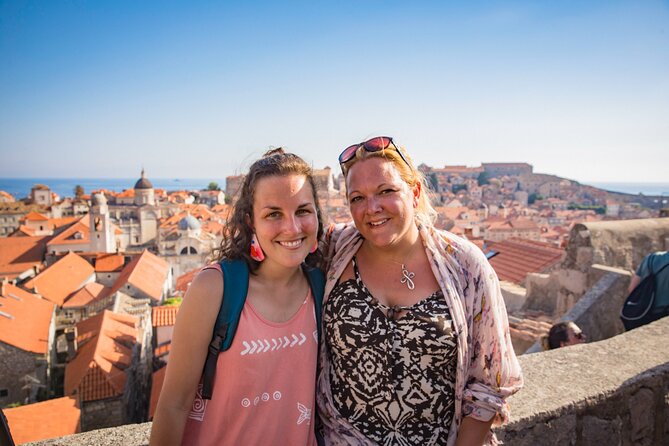 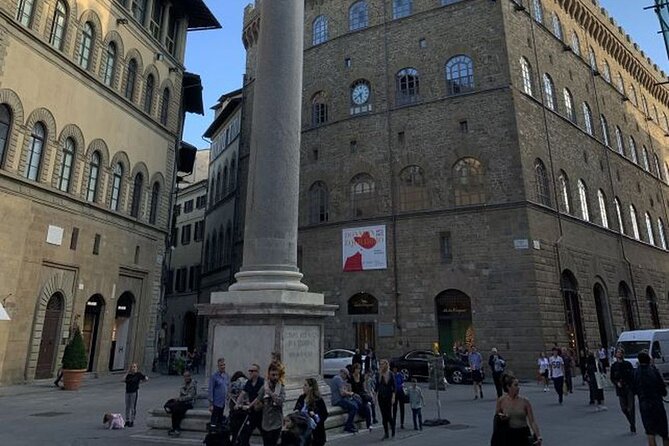 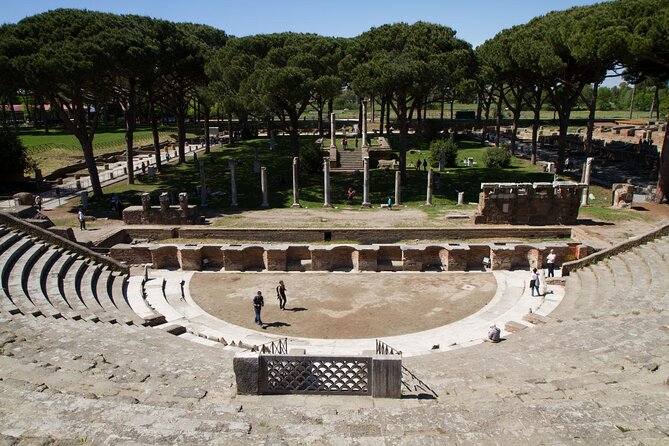 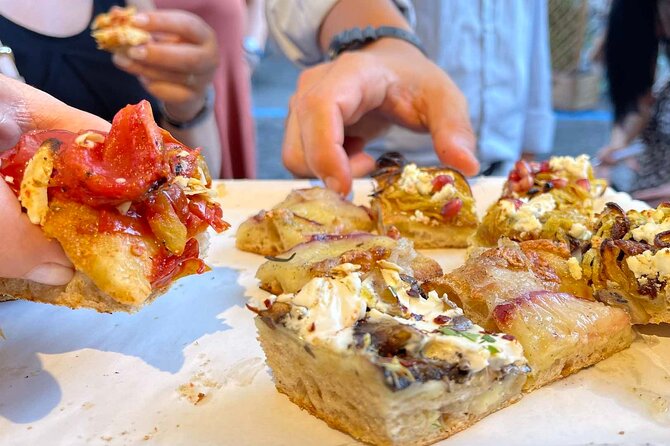 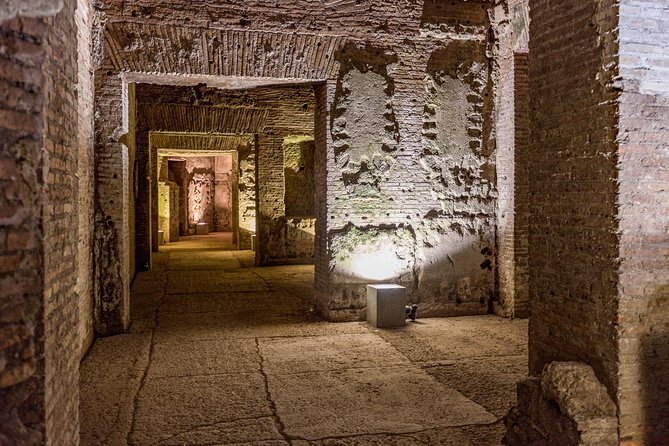