To make your time at Underwater World more enjoyable they also offer free hotel pick-up and drop-off by air-conditioned vanThe main feature of this place is 100-metre long glass walk-through tunnel which features both marine and fish water zones. It creates an illusion of walking on the ocean floor surrounded by thousands of fish of many different species, even Sharks.The Ray Pool contains starfish, bamboo shark, blue spotted ray and archer fish. A second pool houses species as sea star, sea cucumber and bamboo shark.The Cylinder Tank houses bright orange colored blood parrot cichlid fishes. At the Koi pond children will enjoy feeding the Koi fish.Here you can see green sea turtle, a very large turtle species that travels thousands of miles in the sea. In the Coral Reef zone you will see several species of colorful corals and many tropical fish like shoals of giant trevally.Meet sea species as black tip reef sharks, eagle rays, black-botched rays, fat nurse sharks and shovel-nose rays in the Open Ocean zone.The Giant of Siam zone houses an artificial ship wreck which serves as shelter for marine animals, such as the arapaima, a very large freshwater fish that can grow to a length of 15 feet.In the Touch Pool you can touch Sharks, Seahorses, Star fish, Sting Rays and many other marine creatures with your bare hands.Different species of jellyfish with lighting in several colors is contained in the tanks of the Jellyfish Zone

Please send us your hotel name with address if you have chosen hotel pick up option. 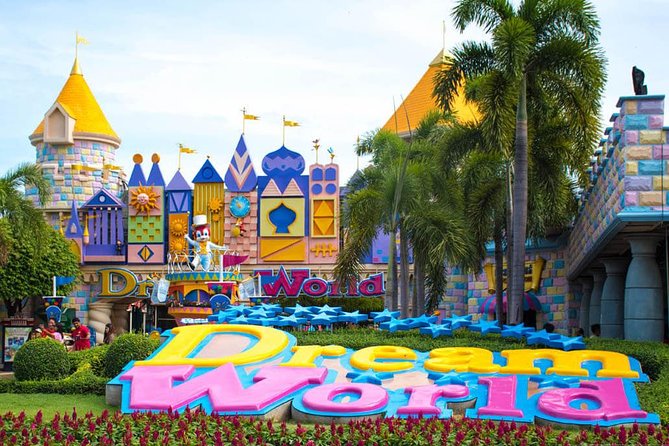 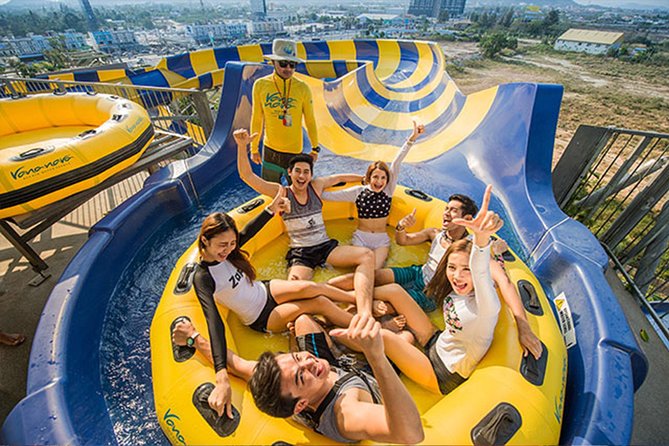 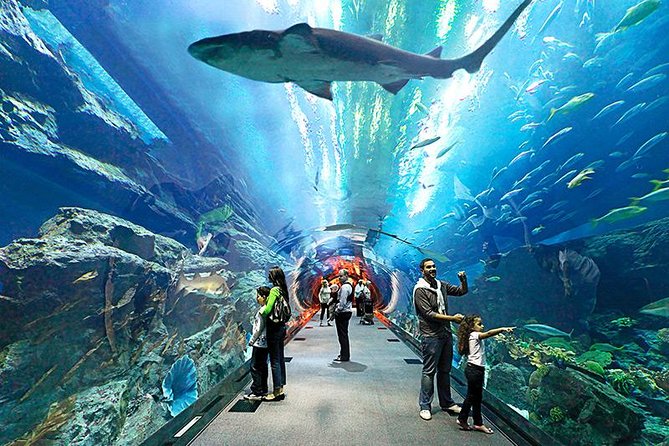 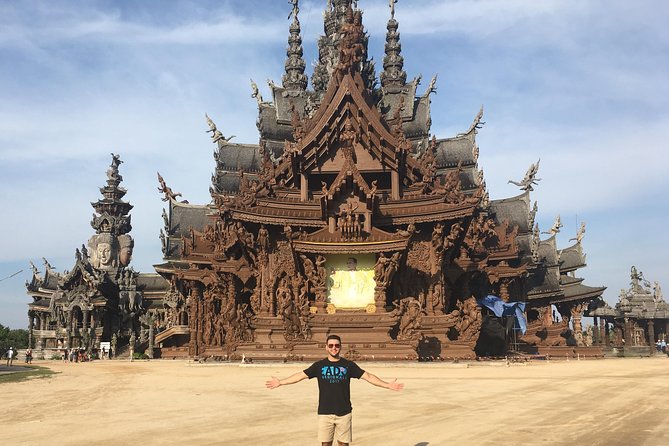 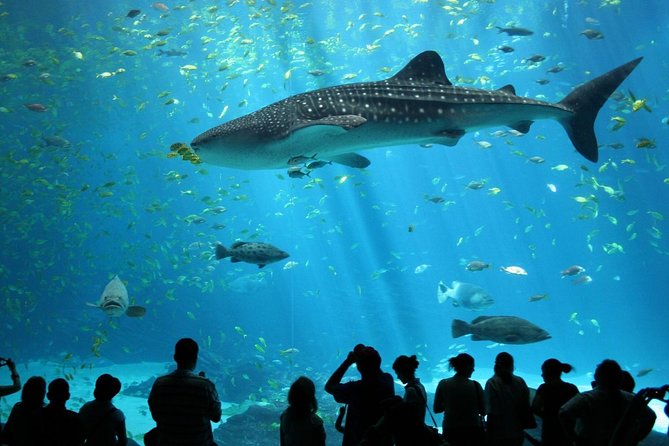 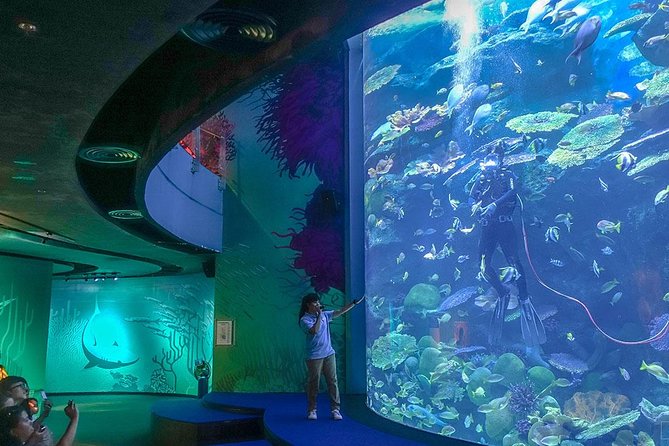 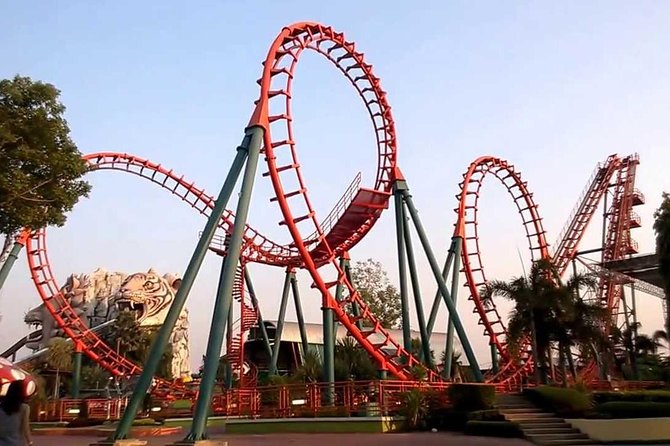 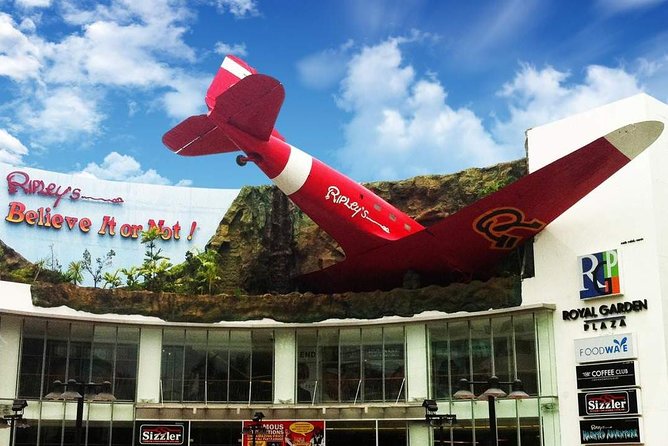