Take in the sights at Deildartunguhver, the highest-flow hot spring in Europe, providing 180 liters pr second of 100@C hot water! Thread the path carefully while watching and hearing the powerful energy of the hot spring at work.

Next you will stop at Reykholt historic site. There you can learn a little bit about history of Iceland and see Snorralaug – small hot spring used by local people since 12th century. This place was first mentioned in medieval writings of Snorri Sturluson -the famous Icelandic poet and politician who used to bath there.

You will see the great Hraunfossar, a series of waterfalls spread at a distance of around 900 m. The waters flow out of the Hallmundarhraun, a lava field that was formed around 1000 years ago during a massive eruption of volcano lying under a Langjökull glacier. Hraunfossar are very often called “Lava Waterfalls”. Rivulets streaming from the lava field create one of the most breath-taking views in Iceland.

Just few meters away from Hraunfossar you will find another interesting waterfall – Barnafoss. Its name, “the waterfall of the children,” comes from an accident tale which is said to have taken place here in a previous century. There was a natural stone bridge over the waterfall, and two children from a nearby farm fell to their deaths crossing the river on the bridge. Afterwards, the grief-stricken mother had the bridge destroyed.

Stop At: The Cave

The highlight of the tour is a visit to a colorful Vidgelmir Lava Cave. Just shy of 1600 meters the cave features amazing colors and lava formations that lurk in the depths of the earth. During this 1,5 hour long expedition you will have a chance to see one of the largest lava caves in Iceland with its stunning lava stalactites and stalagmites. The area surrounding the entrance to the cave will allow you to realize how powerful eruptions of volcano can be.

After nearly 2 hours spent deep below the surface of the Earth, we will end our tour in the woodland oasis of Husafell, where you can grab a snack in the restaurant. Husafell is a magical place to unwind after a day of wonder, with birch tree woodlands, waterfalls, rugged lava fields, crystal-clear water springs, medieval remains and much more to see.

Please note that Nicetravel offers free pickup and drop off from hotels within Reykjavik. As buses are not allowed to drive in certain areas of Reykjavik centre, your pick up may be from the nearest bus stop. After receiving your pickup information, we will notify you of your exact pick up location. If you do not require hotel pickup, you can meet the tour at Nicetravel office in Fiskislóð 45M, 101 Reykjavik. Please notify Nicetravel directly if you intend to use this option and be there before 08:20. Pickup takes place between 08:30 - 09:00, so please be ready from 8:30 at your pickup location and look out for a bus with red NICE Travel logos. 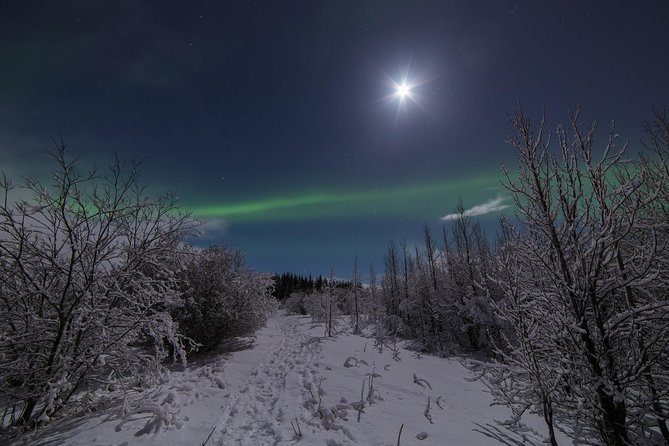 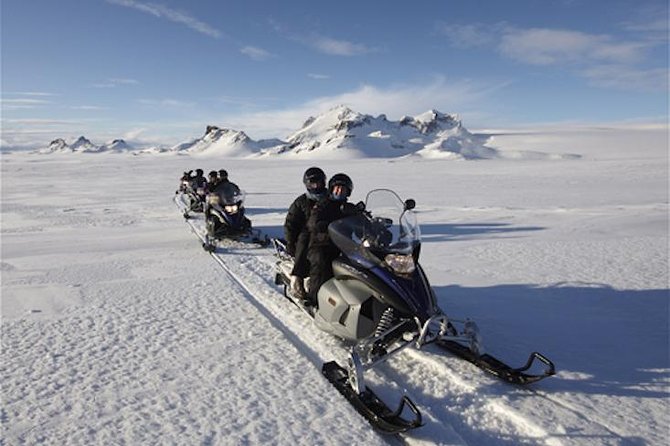 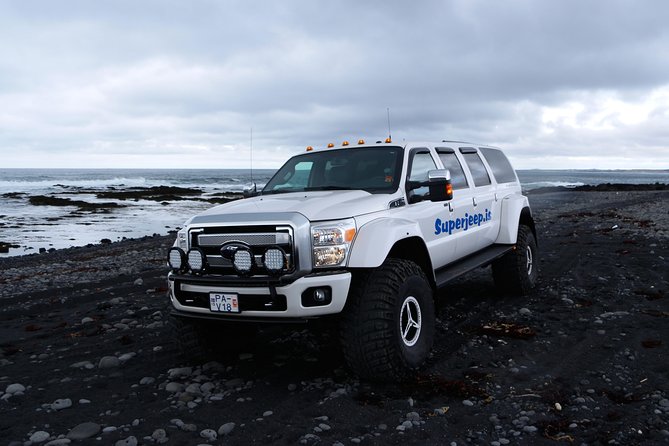 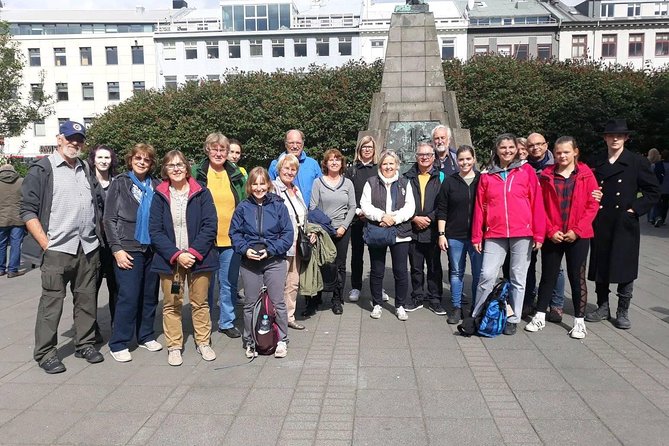 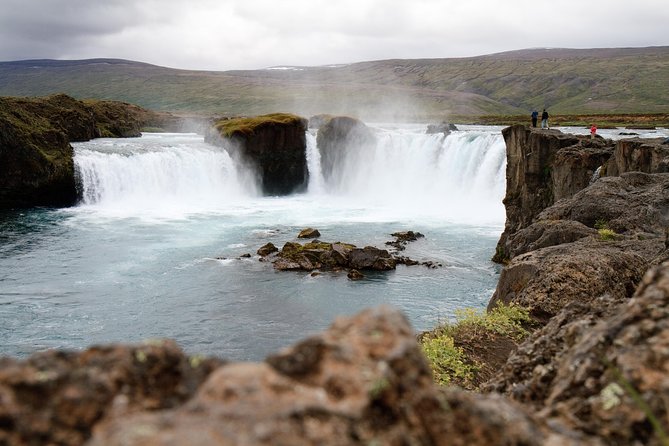 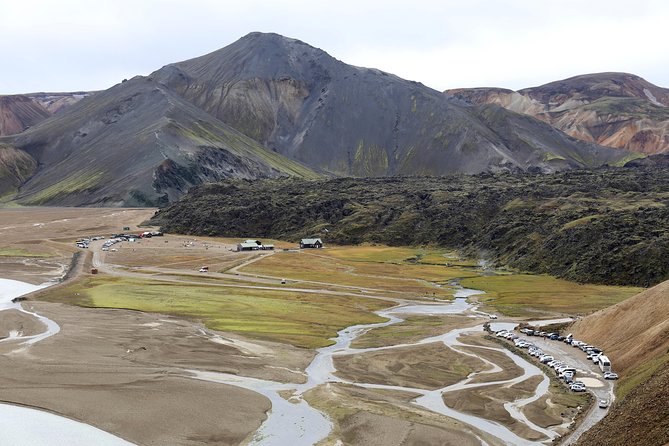 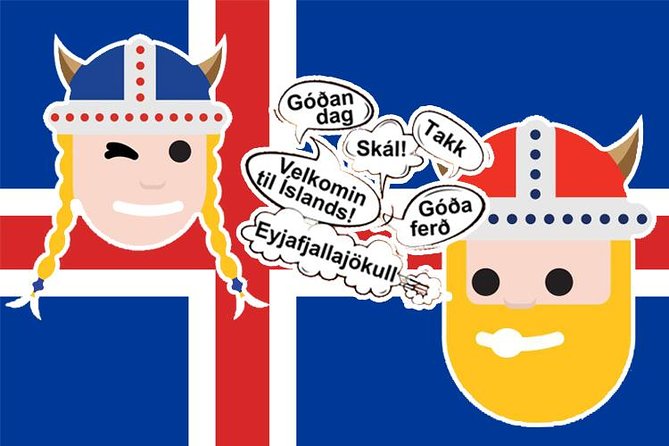 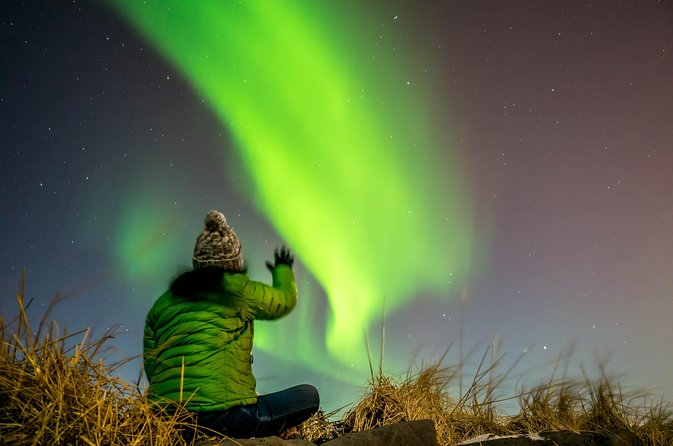