This is a sample itinerary, all schedules are subject to change. Longtime partners in crime, Baerlic Brewing owners Ben and Rik attended high school together, and have been homebrewing together for the better part of a decade. The boys recently made the leap to owning and running a professional brewery, and that leap of faith has more than paid off, as Ben and Rick are now known for making some of the best and most innovative beers in town. Ben is one of the best graphic artists in town and created all of Baerlic’s swag. Rik also happens to be one of the best bike mechanics in town, and utilizes his mechanical skills in the brewhouse, including an event which allowed taproom guests were able to hop on a bike and mill grain just by pedaling!

Upright Brewing specializes in farmhouse inspired beers rooted in France and Belgium, but made with a Pacific Northwest twist, dabbling in both classic and quirky projects from around the world. The name references the primary instrument of Charles Mingus, a musician whose compositions, like Upright’s brews, defy categorization. At Upright, the recipes and processes are decidedly unbound, making for true hybrid styles that share Mingus’ spirit of exercising creativity and craft.

Von Ebert Brewing is owned and operated by Tom Cook, Dennis January, Eric Simko, and Tom S. Cook. Von Ebert Brewing was named after Tom S’ Great Grandmother Ebert, who was the guiding force to their immigrant family when they came over from Germany to the United States. Through marriage, their last name is different now, but when they decided to build a craft brand, we knew we wanted to make Grandma proud and she continues to be their guiding force. If Grandma Ebert wouldn’t think it was up to point, they won’t do it. 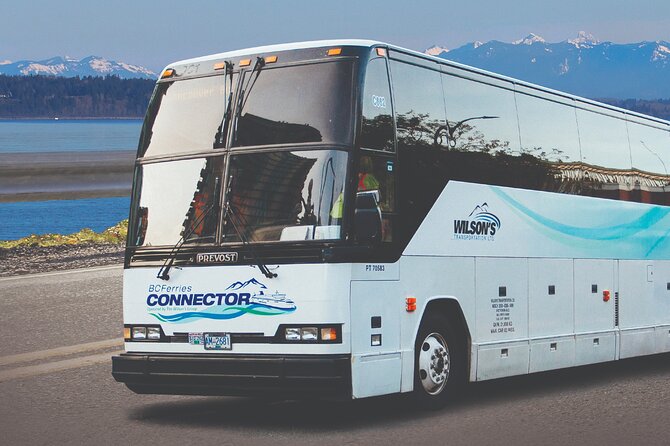 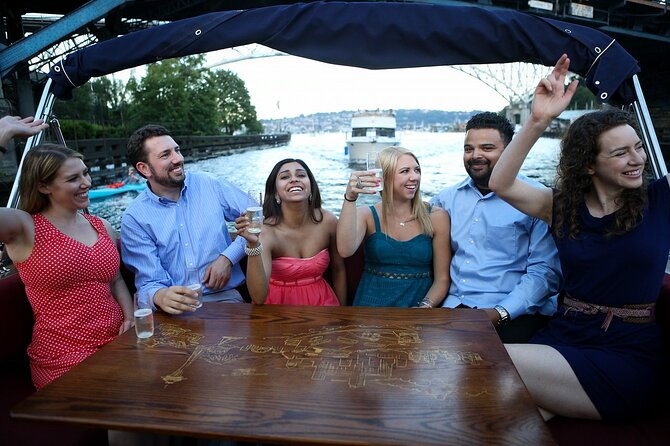 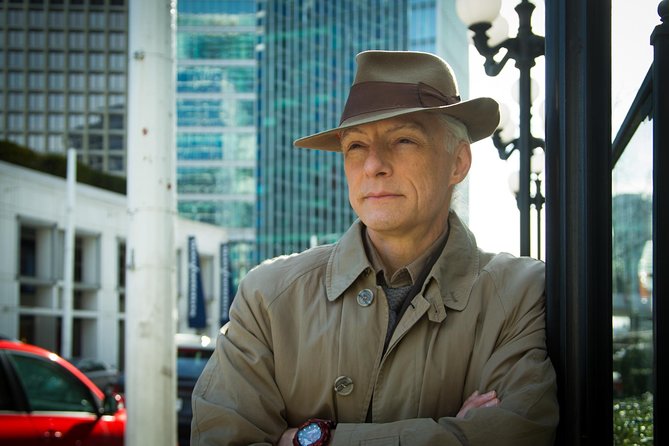 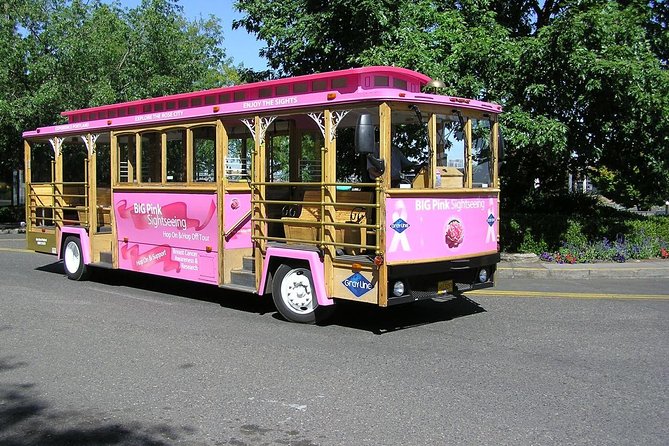 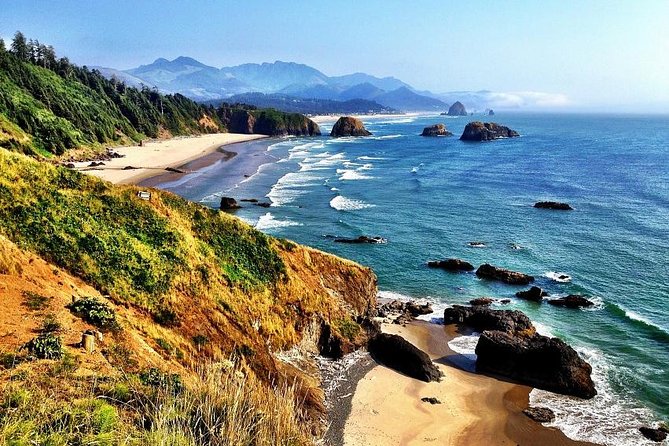 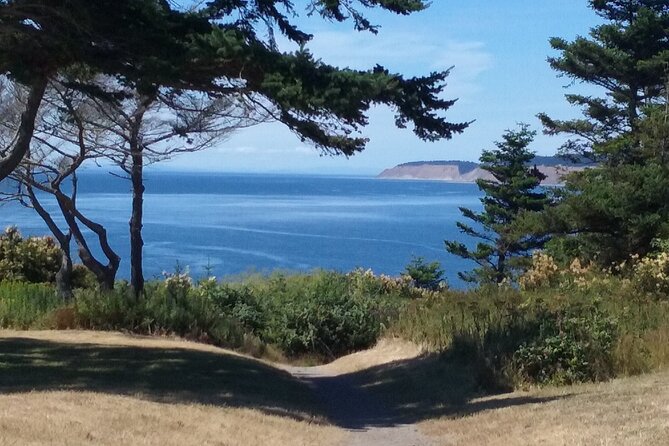 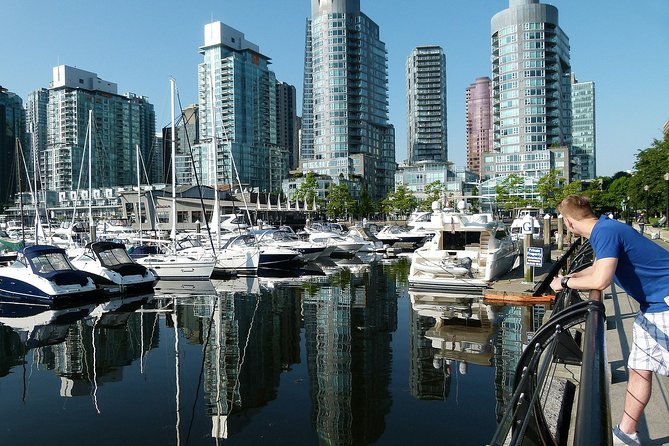