Located at ICON Park, in the heart of International Drive

SeaLife Aquarium is located at ICON Park, in the heart of International Drive Orlando.

Located in central Orlando, SEA LIFE provides visitors with a mix of education, marine conservation and hands-on fun. Diverse ocean species are displayed within authentically themed habitats, influenced by the surroundings of Florida's subtropical environment. With more than 30 fascinating displays and 5,000 creatures, plus an ocean tank and video theater, there’s something for every member of your family. After entering the aquarium, experience a dynamic journey from the wetlands and swamps around Lake Apopka to the colorful Florida Keys and the sandy shores of the Gulf of Mexico. Make your way through exhibits including the giant Pacific octopus, the largest octopus in the world, which inhabits the cold waters of the Pacific Northwest. Watch shy seahorses feed on small shrimp, and search for a male seahorse with a brood of babies in its pouch. Spy clown fish and sea turtles, and observe jellyfish floating inside cylindrical tanks that mimic ocean tides and currents. Stop by a tank of blacktip reef sharks, which come from the tropical coral reefs of the Indian and Pacific oceans, and enter an underwater tunnel for a 360-degree view of sharks and stingrays as they swim past. Discover a world of captivating creatures like sea anemones, sea urchins and horseshoe crabs that inhabit shores and coastal tides. Passionate about preserving marine habitats and the species that live in them, the informative staff at SEA LIFE Orlando celebrates everything about the sea. The aquarium hosts shark and ray feedings as well as educational demonstrations throughout the day. Learn about successful breeding programs for sharks and endangered creatures like seahorses, and discover how the aquarium supports worldwide conservation projects. 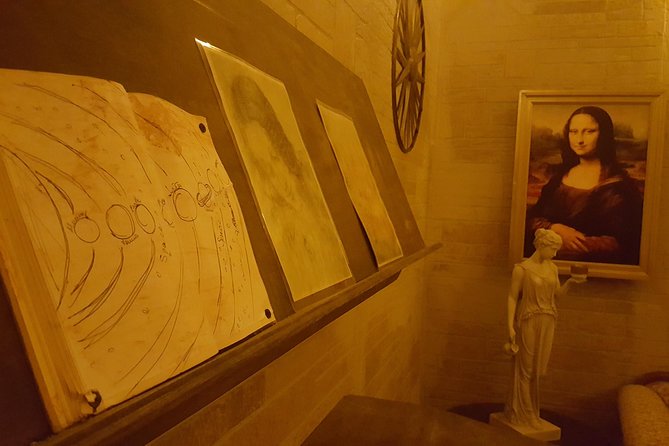 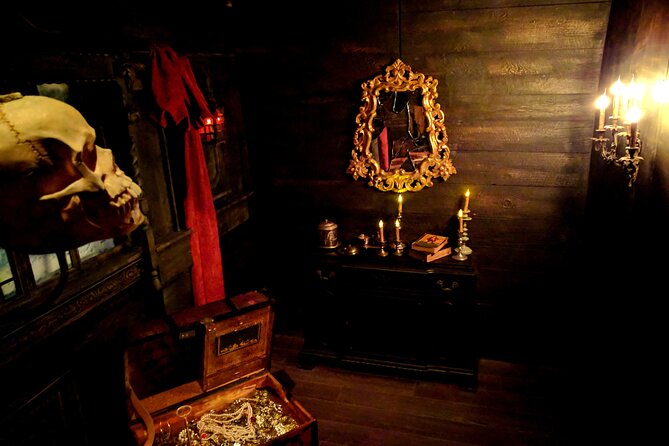 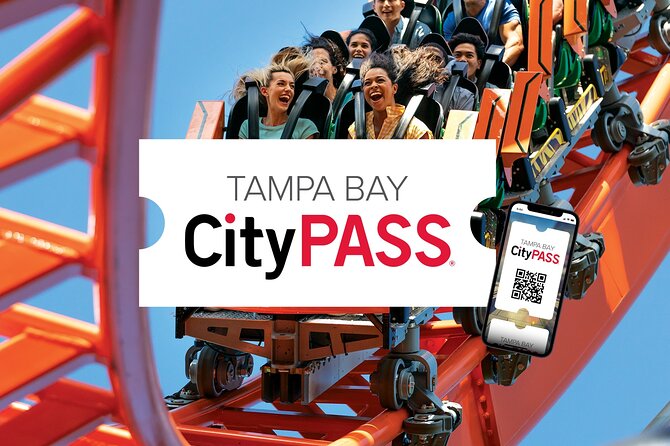 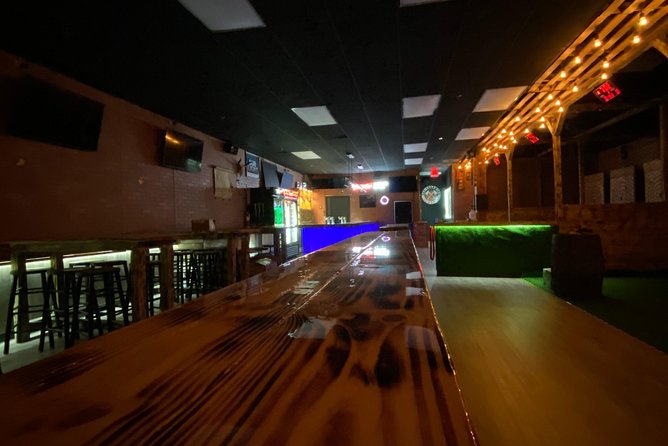 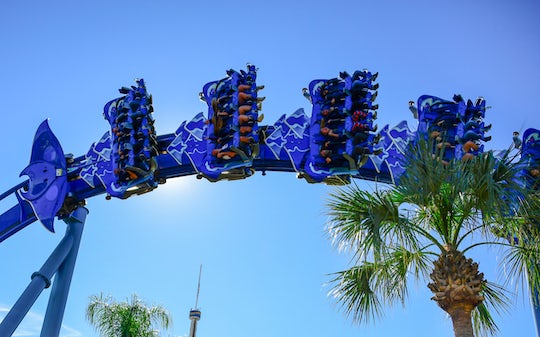