It is a small theatre commissioned by Emperor Augustus which, due to its similarity to the majestic Colosseum, but because of its considerably smaller size and semicircular structure, is called the "Small Colosseum".

Only the monumental entrances are preserved. This monument has contributed to creating one of the most evocative views of the ghetto and of Rome itself.

This jewel was built towards the end of the 16th century, due to a challenge. Duke Mattei ordered the creation of this marvellous fountain in a single day, having it built in front of the windows of his beloved's father as a demonstration of his own importance. The turtles were designed and placed by Bernini in 1658.

Dedicated to the worship of all the gods (Pan-tutti Theon-divinity), the Pantheon was built by the emperor Hadrian between 118 and 125 d.c. on the remains of a previous temple of 27 BC of which it still bears the inscription and consecrated as a Christian church in 609 with the name of Santa Maria ad Martyres. In 1870 it became the shrine of the kings of Italy, and welcomes the remains of Vittorio Emanuele II, Umberto I and Margherita di Savoia.

The Trevi fountain is certainly the most scenic and the most famous of Rome's fountains and is the exhibition of the Acqua Vergine, the aqueduct that Marco Vipsanio Agrippa led to Rome in 19 BC. to feed his thermal baths.

Piazza di Spagna is one of the most famous and visited squares in Rome. In the center stands the Fontana della Barcaccia, designed and sculpted in Baroque style by Pietro and Gian Lorenzo Bernini. Piazza di Spagna, with its characteristic butterfly shape like two triangles that cross at the top, as well as being a symbol of the majestic Roman Baroque, is today one of the most exclusive meeting places in Rome

Meeting point 15 minutes before the start of the tour at Stop no. 5 Hop On Hop Off Gray Line - I Love Rome City Tour Via del Teatro di Marcello in front of Antico Caffè del Teatro Marcello 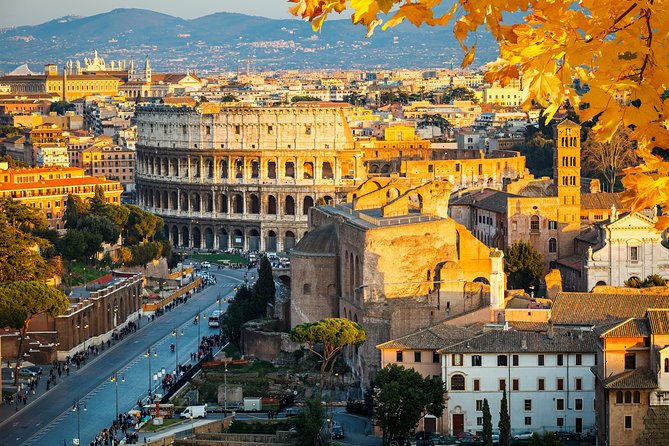 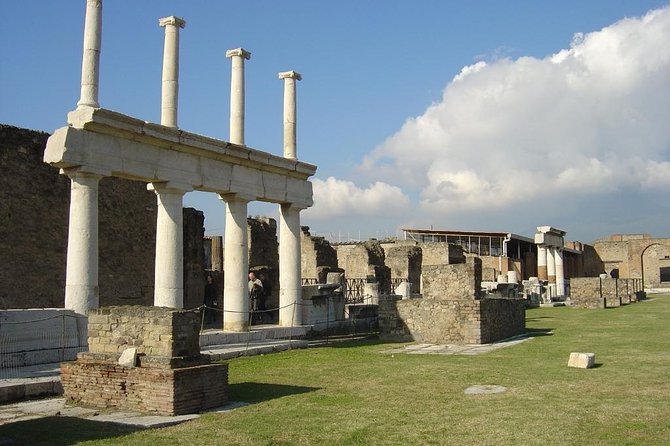 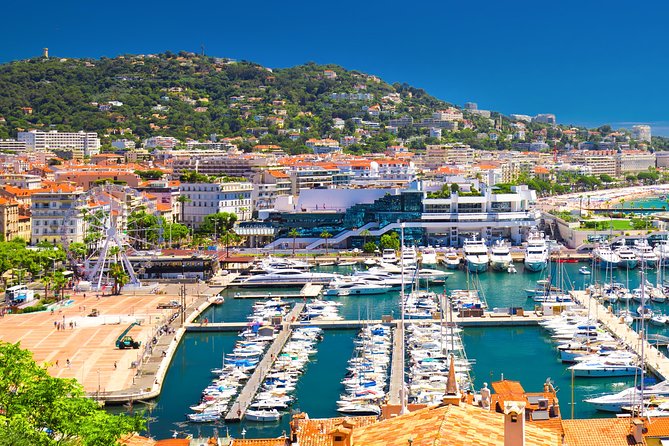 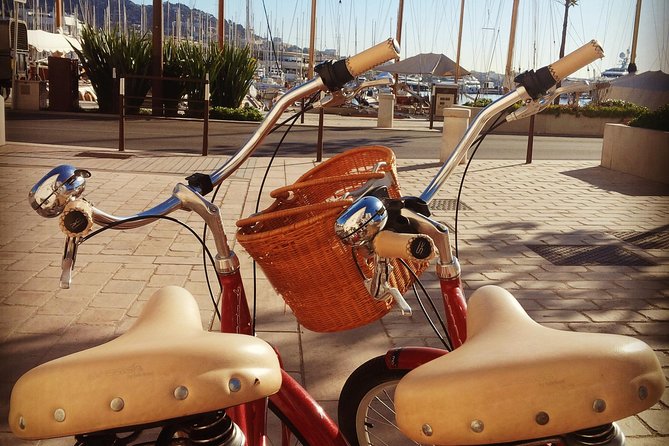 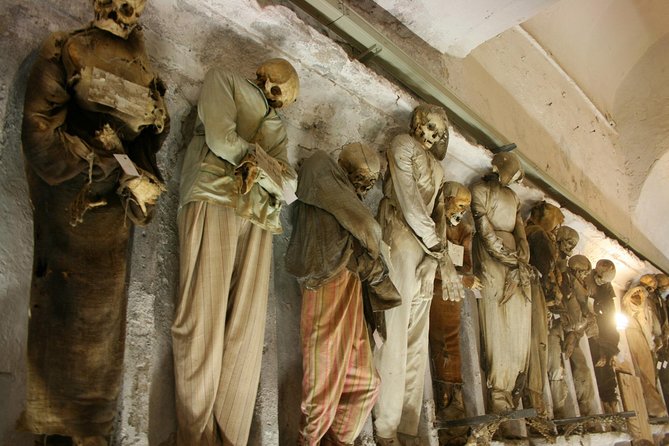 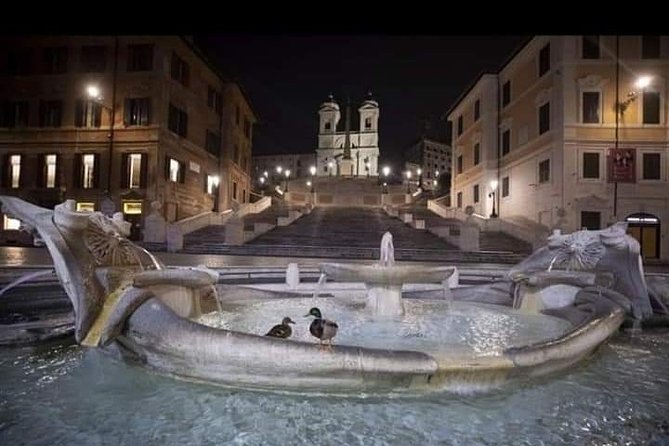 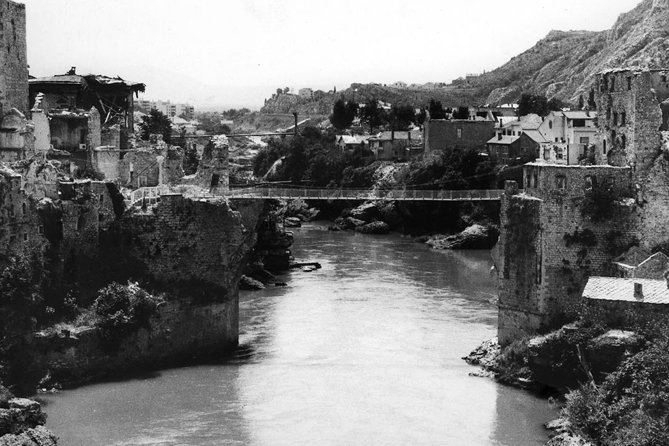 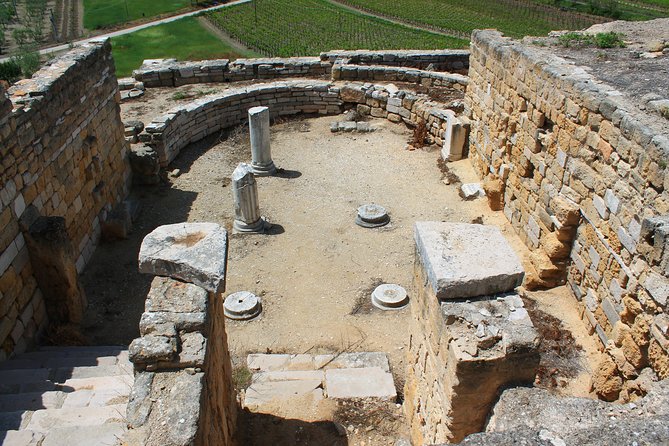