The Sistine Chapel is one of the most important treasures of the Vatican, of Rome and of the world. It is famous for its frescoes but also because it is where the Popes are elected. What most attracts attention in the Sistine Chapel, however, is not its architecture, but the frescoes that completely decorate its walls and ceiling. Renowned artists such as Botticelli, Perugino and Michelangelo contributed to the wide decoration of the Chapel.

In the rooms of the Vatican Museums, the works of painting and sculpture are arranged, as well as many other works of human genius, collected over the centuries by the Supreme Pontiffs. The museums also include outstanding artistic monuments, such as the Sistine Chapel, the Chapel of Beato Angelico, the Rooms and the Loggia of Raphael and the Borgia Apartment.

The four rooms known as the Stanze of Raphael formed part of the apartment situated on the second floor of the Pontifical Palace that was chosen by Julius II della Rovere (pontiff from 1503 to 1513) as his own residence and used also by his successors. The pictorial decoration was executed by Raphael and his school between 1508 and 1524. 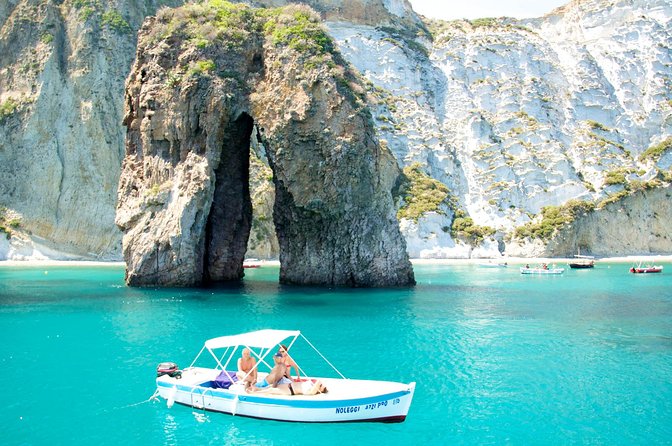 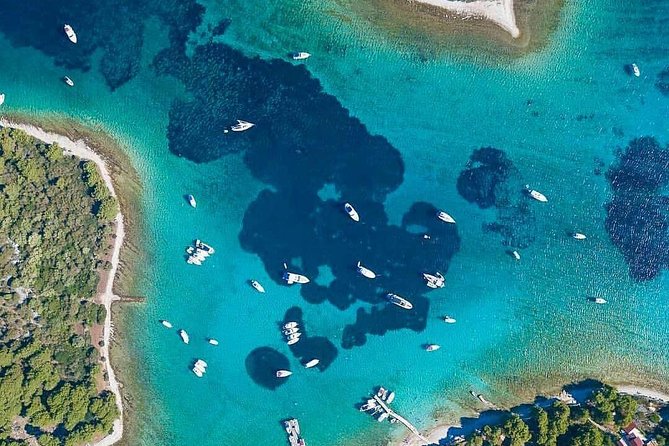 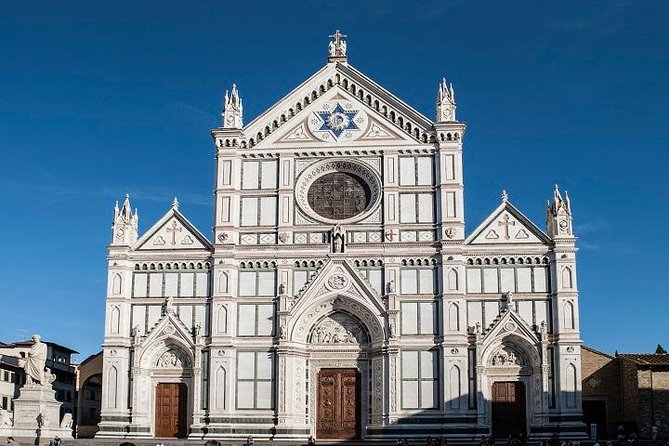 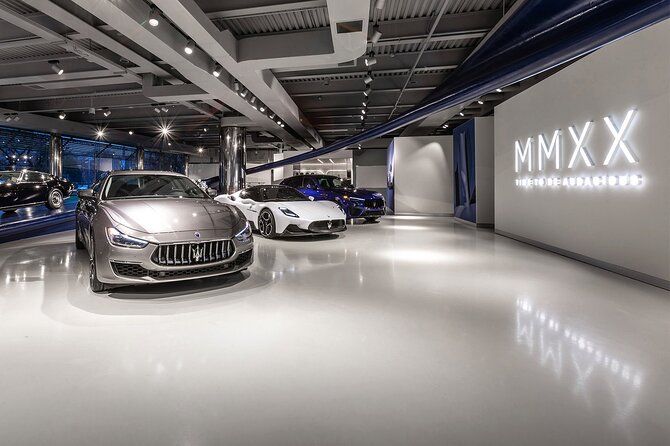 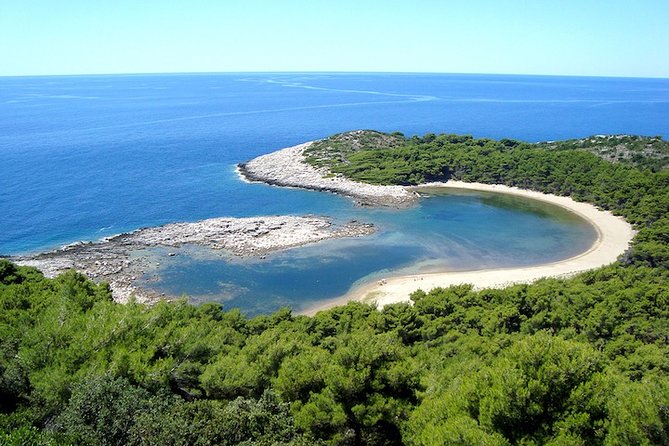 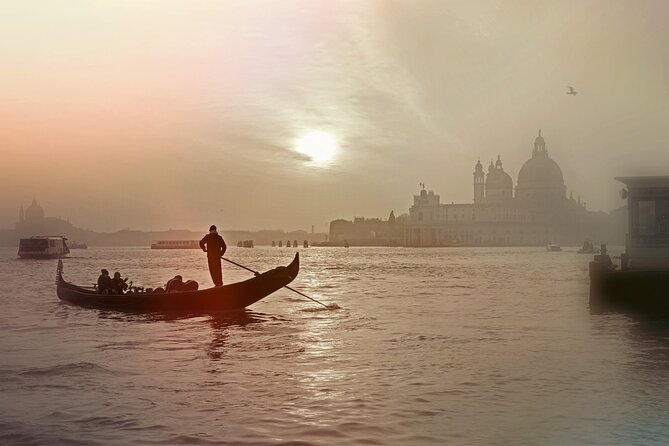