Stop At: Another Side Of San Diego Tours

Join us for this fun tour experience as we teach you how to ride a Segway and discover our wonderful city too. This tour is designed to cover as much of The Gaslamp Quarter and Bayfront as we can in the time allowed. Enjoy learning to ride a Segway Personal Transporter with our local experts. Ride the “Bike of the Future”, and enjoy the beautiful scenery of San Diego. We will safely guide you through America’s Finest City, complemented with historical information and quirky fun facts throughout the ride. One more thing, be prepared to have fun

The Gaslamp Quarter, known as the Historic Heart of San Diego, is a 16 block downtown neighborhood full of nightlife and world-renowned restaurants. Full of Victorian architecture and small museums, as well as Horton Plaza Park and Petco Park, it's a must-see.

Opened in 2004, the Petco Park is a relatively young stadium and permanent home of the much-loved San Diego Padres, and home to many festivals and other events. It features a grassy area known as Park at the Park, several popular restaurants.

Dedicated to the exploration of cultural anthropology, the Museum of Man features exhibits that explore everything from cannibalism to beer history. Currently undergoing a seismic retrofit, the Cannibals and PostSecret exhibitions still remain open to the public.

Right across from the Inez Grant Rose Garden, the Desert Garden features unique and intriguing desert plants, flowering cacti, and rare succulents from around the world. The 2.5 acres contains more than 1300 different plants to see.

Featuring over 50 shops and 17 restaurants and eateries, Seaport Village is a beautiful water-front shopping area to explore any time of the day. It's a wonderful place to watch the ships in the bay, or just walk around the winding paths and explore the unique and sometimes eclectic small shops.

The USS Midway missed WWII by only a week, commissioned on September 10, 1945. Despite that the USS Midway was the longest operating aircraft carrier of the 20th century until being decommissioned in 1992. The Midway now serves as a unique permanent museum on the water.

The Rose Garden of Balboa Park features a stunning 1,600 roses of 130 species with new species and verities of roses added every year. The garden is in bloom throughout March to December and is a three-acre walk of color and beauty.

A landmark of San Diego, the San Diego Convention Center boasts over six-hundred thousand square feet of space, with a capacity of 125,000. It is home to conventions big and small all year, and in particular is home of the world renowned San Diego Comic-Con in the summer.

Pass By: Star of India

The Star of India was built in 1863 originally named Euterpe, and remains the oldest-ship still regularly sailing. It is a National and Californian Historic Landmark and makes its permanent home in San Diego Bay.

Pass By: The Homecoming Statue

The Homecoming is a bronze replica of Stanley Bleifeld's depiction of a sailor returning home and being embraced by his family. The original was sculpted for the Navy Memorial, and the replica now honors the service of the local Californian sailors of the Navy.

Our office is inside the brick-lined courtyard next to the Horton Plaza parking garage, look for the Another Side Tours sign and the blue door. Please see 'Additional Information' for information on where to park or call us at 1-619-239-2111 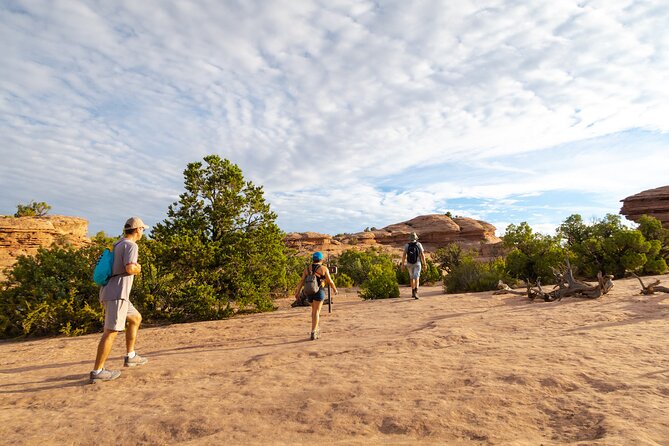 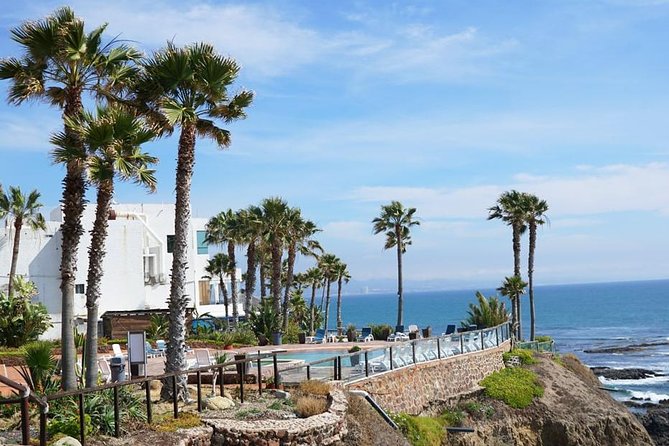 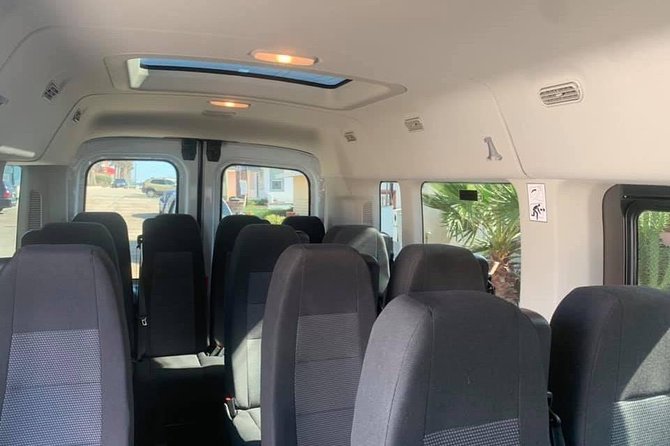 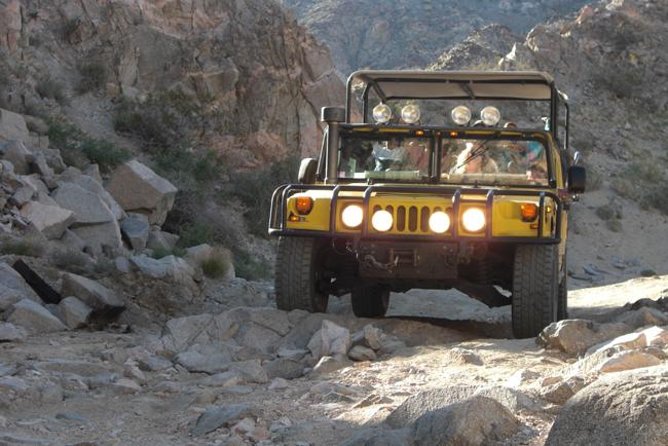 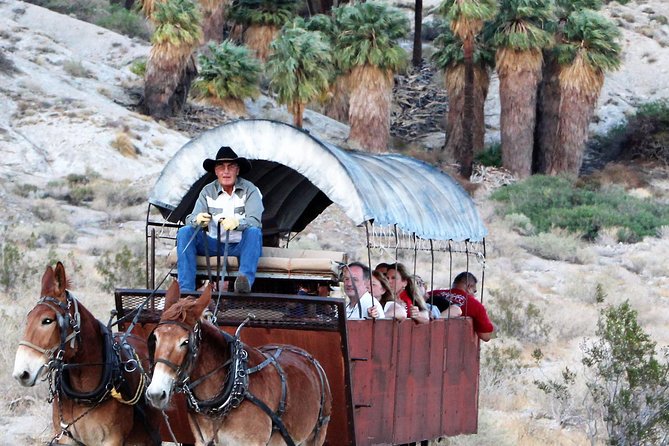