Get a glimpse of the majestic 1976 Olympic Tower, the tallest inclined tower in the world!

You will get to see the amazing rollercoasters that La Ronde has to offer. It is Quebec's largest and most exciting theme park!

We will pass by The Biosphere , also known as the Montreal Biosphere, is a museum dedicated to the environment in Montreal, Quebec, Canada. It is housed in the former United States pavilion constructed for Expo 67 located within the grounds of Parc Jean-Drapeau on Saint Helen's Island.

Enjoy a splendid and unique view of the Pont Jacques-Cartier

The Montreal Casino is a casino on the Notre Dame Island in the borough of Ville-Marie in Montreal, Quebec, and is the largest casino in Canada.

We will pass by the one-of-a-kind Habitat 67, this unique architectural gem designed by Moshe Safdie.

Forty-five metres high, it marks the entrance to the port and is a memorial to sailors lost at sea in wartime. The Clock Tower was built between 1919 and 1922 from a design by Montréal-based engineer Paul Leclaire. 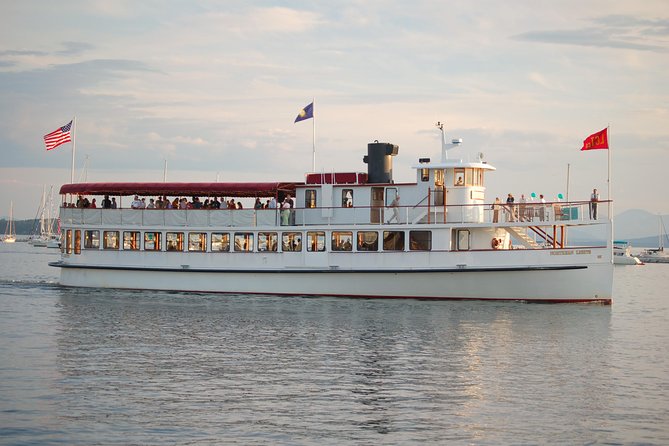 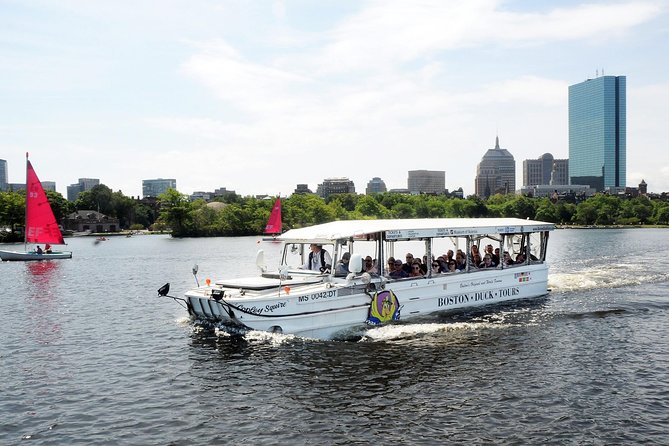 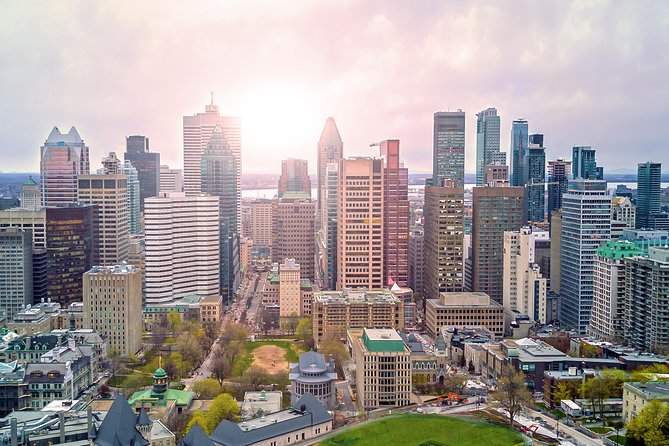 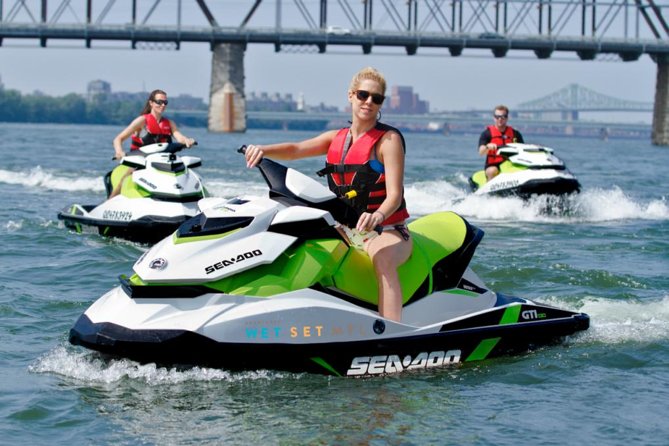 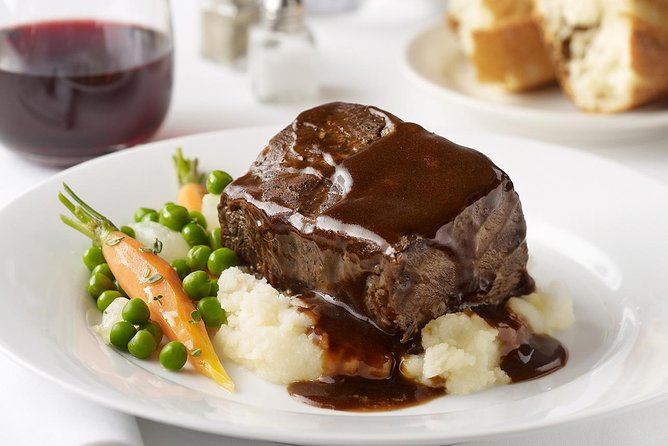 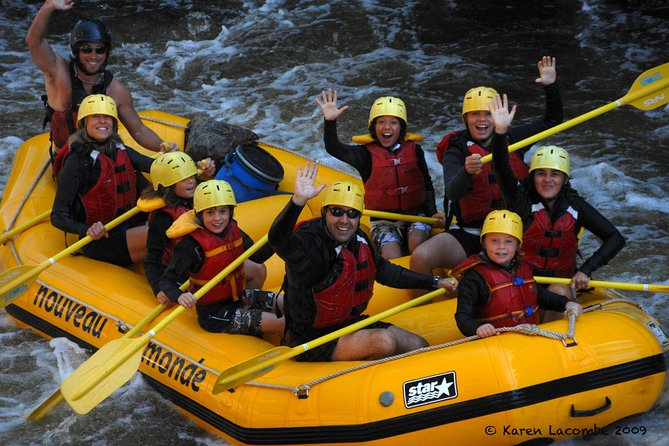 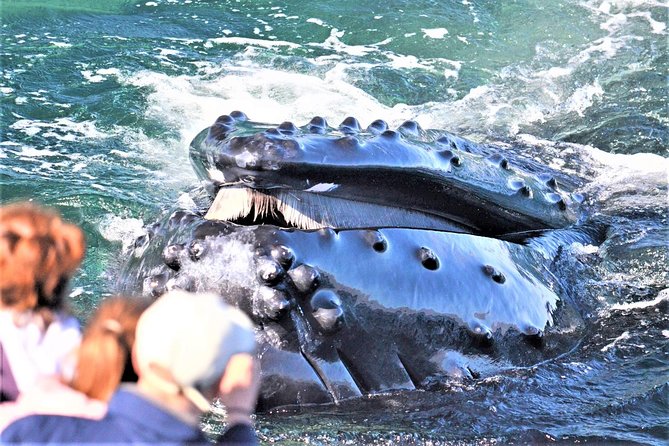