The Porto Cathedral is located in the heart of the historic area and is one of the oldest monuments in Portugal.

This bridge of metal structure was built between 1881 and 1888 linking both cities, Porto and Gaia.

The station connects the Minho and Douro Valley railway lines. The building has french arquitecture traces which was designed by the portuguese architect José Marques da Silva and officially inaugurated on October 5th, 1916. This site is very well-known for its tile panels.

Stop At: Mercado do Bolhao

The market is one of the most emblematic markets in the city. It is a typical neoclassical building. The Bolhão market offers fresh local products. The market is organized by product areas which includes fish, meat, vegetables, fruits and flowers. Outside the building, there are a variety of coffee and clothes shops.

Lello & Irmão Bookstore - This bookstore has been considered as one of the most beautiful bookstores in the world by several personalities and entities. The stairways served as inspiration for the Hogwarts’ stairways in the Harry Potter books, since JK Rowling lived in Porto.

The church and tower are great architectural examples of the 18th century. The tower is the trademark of the city. It was designed by the architect Nicolau Nasoni, both buildings have a Baroque style and since 1910 they are part of the National Monuments.

Ribeira Neighborhood - Ribeira is one of the oldest areas of the city. Located along the river, it integrates the list of UNESCO sites. This is a very popular area full of restaurants and bars. 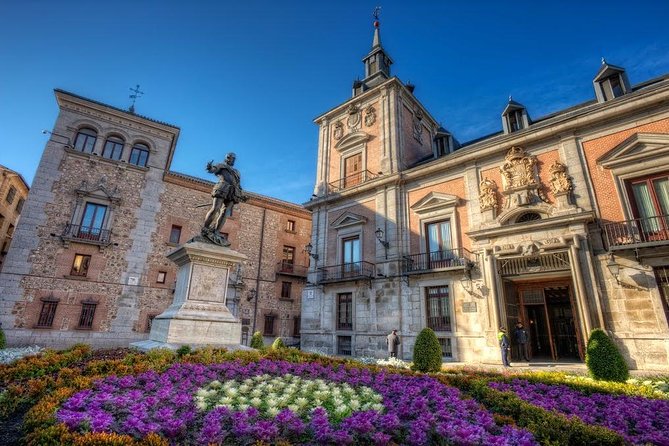 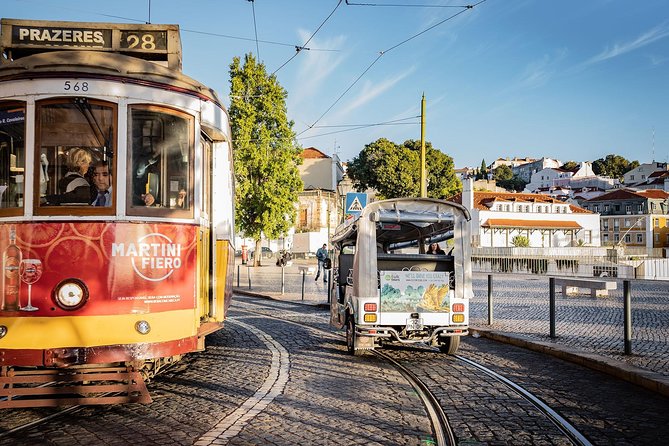 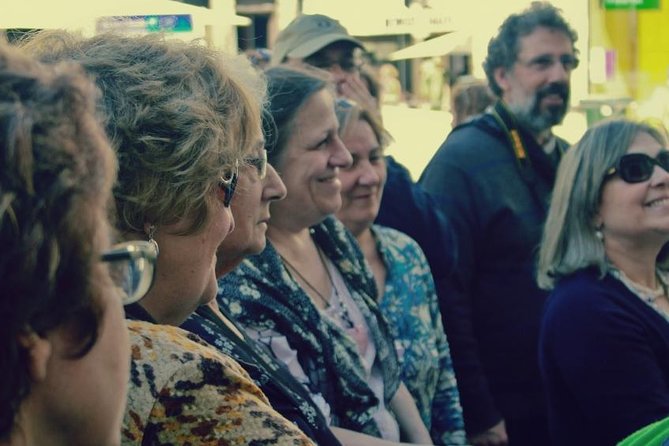 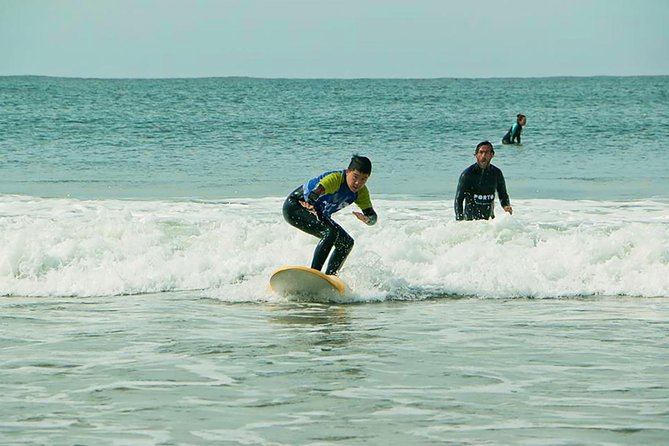 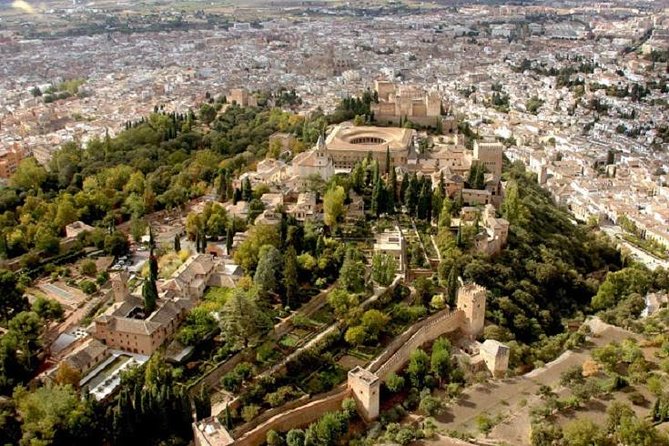 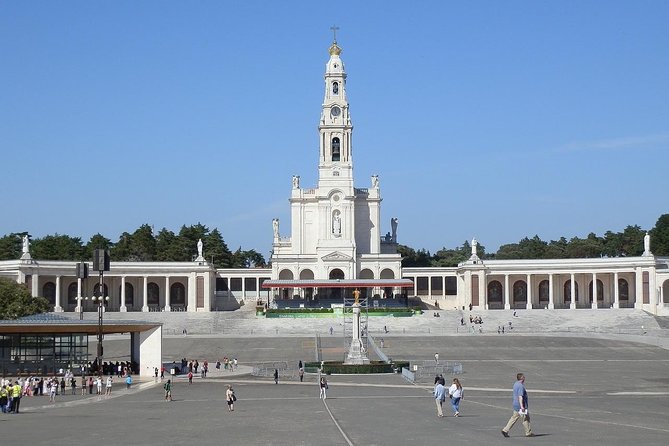