The original house of the famous renaissance artist.

The marketplace has been the center of the city since the 1300's.

The Imperial Castle dating back to at least the year 1050.

The "Beautiful Fountain" includes a golden Gothic tower and the wishing ring of Nuremberg.

Reproduction of a traditional craftsman's court with shops and restaurants.

The unfinished Congress Hall of the Nazi Party.

The oldest church in Nuremberg, Saint Sebald is the patron saint of the city.

Meeting at the Munich train station is also possible. 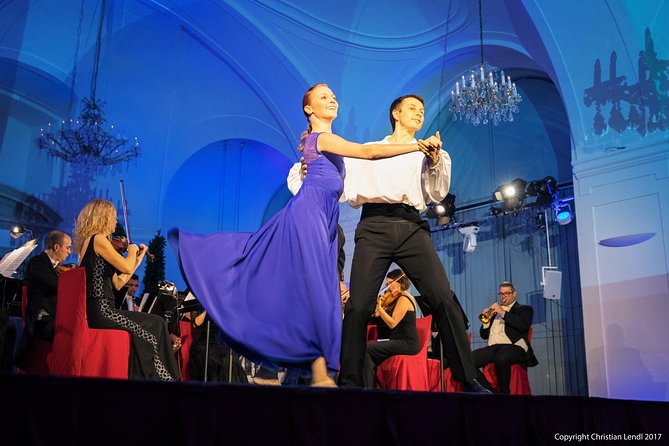 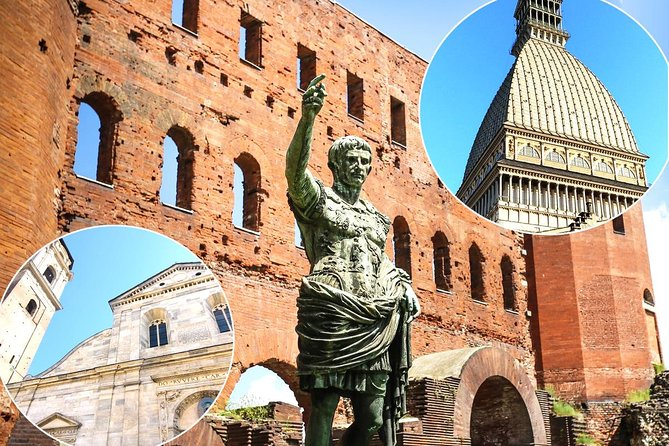 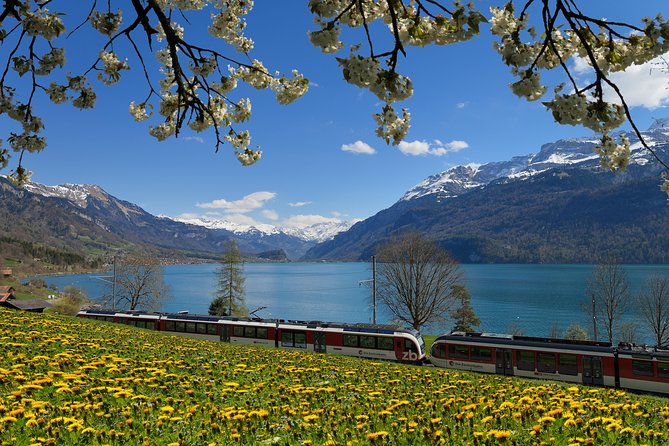 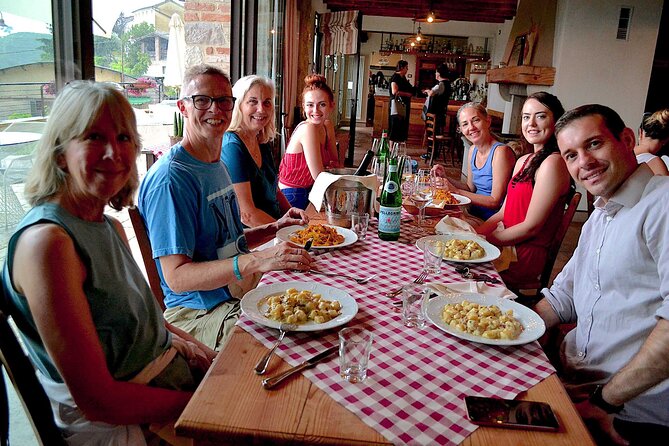