Santa Marta was founded in 1525. It is the oldest city of Colombia, and the second oldest in Latin America. Its colonial houses, streets, natural parks, and bays hold the country and city’s history of indigenous roots and Spanish conquest.

Tayrona Gold Museum, where the vestiges of the metalwork done by ethnic groups of the region remain and resist the passing of time.

La Quinta de San Pedro Alejandrino, a 17th-century hacienda, which is nowadays one of the most recognized and touristic spots in Santa Marta for being home and death place to Simon Bolivar, the “father of South American independence”. Learn about his life and enjoy its enormous gardens and patios covered by the trees’ shade before going to a whole different place.

Be a witness of the contrasts between Santa Marta’s past and present in this city tour around its main spots. 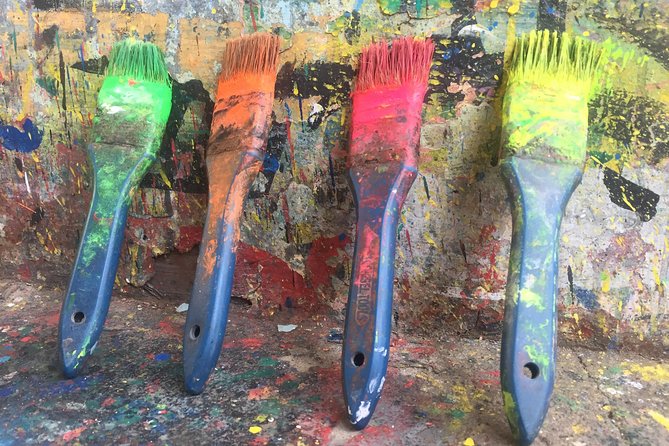 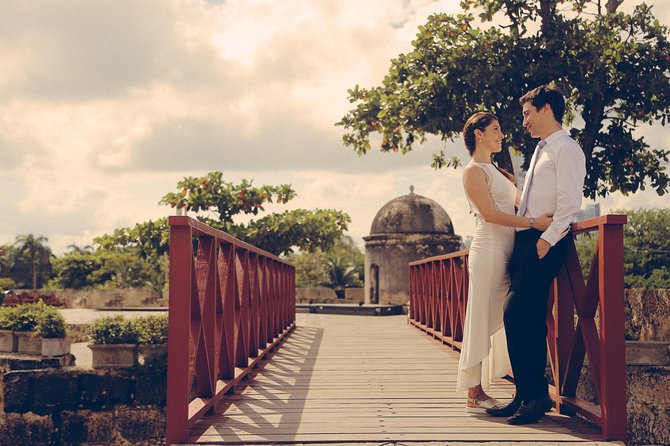 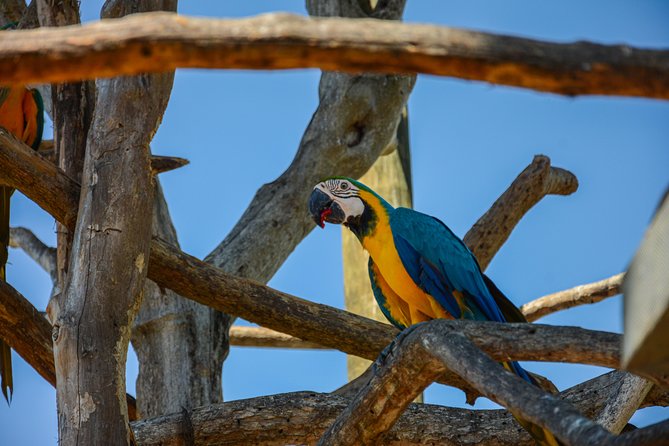 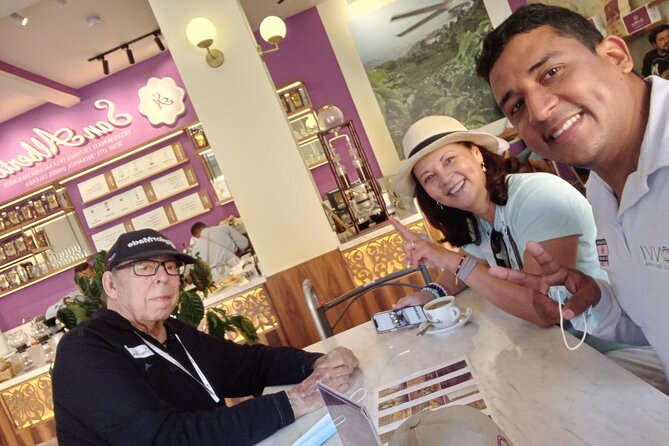 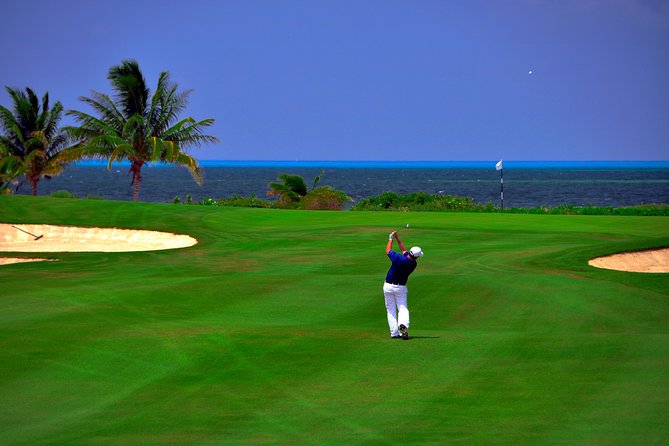 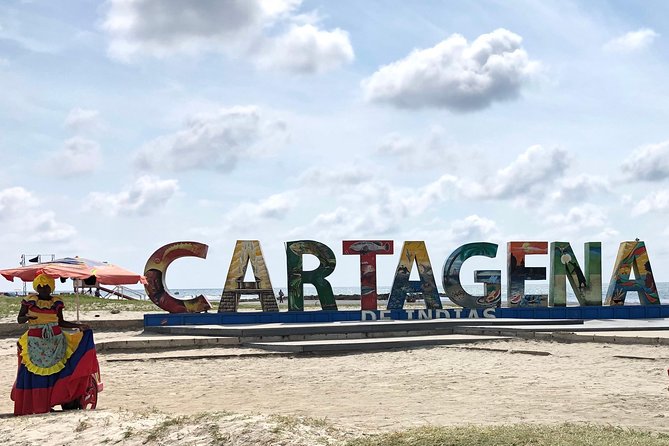 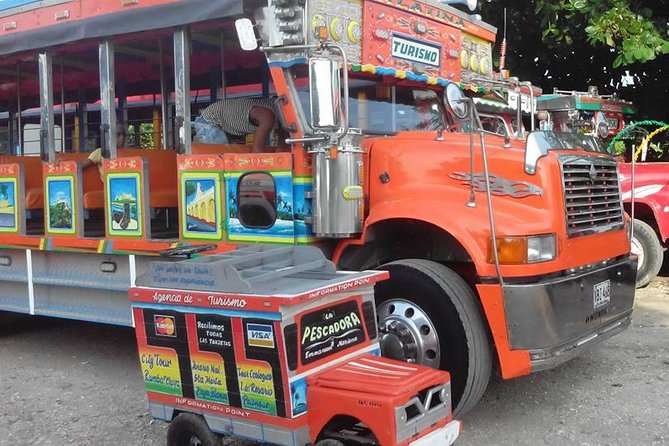 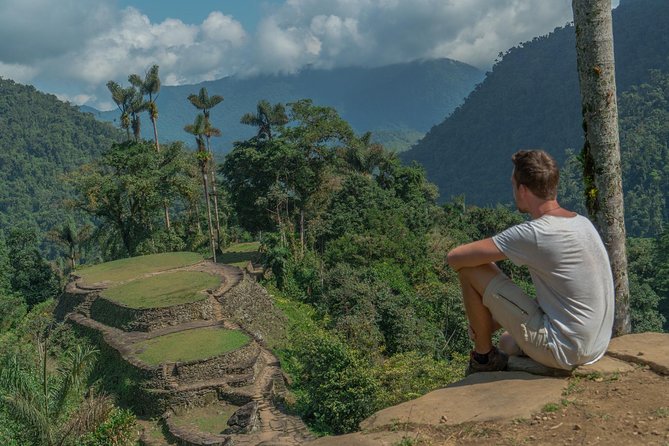