Hősök tere (Heroes' Square) is one of the major squares in Budapest, Hungary, noted for its iconic statue complex featuring the Seven chieftains of the Magyars and other important Hungarian national leaders, as well as the Memorial Stone of Heroes, often erroneously referred as the Tomb of the Unknown Soldier.

Stop At: Szechenyi Baths and Pool

The Széchenyi Medicinal Bath in Budapest is the largest medicinal bath in Europe. Its water is supplied by two thermal springs, their temperature is 74 °C (165 °F) and 77 °C (171 °F).

Vajdahunyad Castle (Hungarian: Vajdahunyad vára) is a castle in the City Park of Budapest, Hungary. It was built in 1896 as part of the Millennial Exhibition which celebrated the 1,000 years of Hungary since the Hungarian Conquest of the Carpathian Basin in 895.

Andrássy Avenue (Hungarian: Andrássy út) is a boulevard in Budapest, Hungary, dating back to 1872. It links Erzsébet Square with the Városliget. Lined with spectacular Neo-renaissance mansions and townhouses featuring fine facades and interiors, it was recognised as a World Heritage Site in 2002.

St. Stephen's Basilica (Hungarian: Szent István-bazilika) is a Roman Catholic basilica in Budapest, Hungary. It is named in honour of Stephen, the first King of Hungary (c 975–1038), whose right hand is housed in the reliquary.

Liberty Square (Hungarian: Szabadság tér) is a public square located in the Lipótváros neighborhood of Budapest, Hungary. The square is a mix of business and residential. The United States Embassy in Hungary and the historicist style headquarters of the Hungarian National Bank about the west side of the square.

The Hungarian Parliament Building (Hungarian: Országház) which translates to House of the Country or House of the Nation), also known as the Parliament of Budapest after its location, is the seat of the National Assembly of Hungary, a notable landmark of Hungary and a popular tourist destination in Budapest.

The Széchenyi Chain Bridge (Hungarian: Széchenyi lánchíd) is a chain bridge that spans the River Danube between Buda and Pest, the western and eastern sides of Budapest, the capital of Hungary.

The Dohány Street Synagogue (Hungarian: Dohány utcai zsinagóga), also known as the Great Synagogue or Tabakgasse Synagogue, is a historical building in Erzsébetváros, the 7th district of Budapest, Hungary.

The Church of the Assumption of the Buda Castle (Hungarian: Nagyboldogasszony-templom), more commonly known as the Matthias Church (Hungarian: Mátyás-templom), more rarely the Coronation Church of Buda, is a Roman Catholic church located in the Holy Trinity Square, Budapest, Hungary, in front of the Fisherman's Bastion at the heart of Buda's Castle District.

The Halászbástya Hungarian pronunciation or Fisherman's Bastion is one of the best known monuments in Budapest, located in the Buda Castle, in the 1st district of Budapest. It is one of the most important tourist attractions due to the unique panorama of Budapest from the Neo-Romanesque lookout terraces. 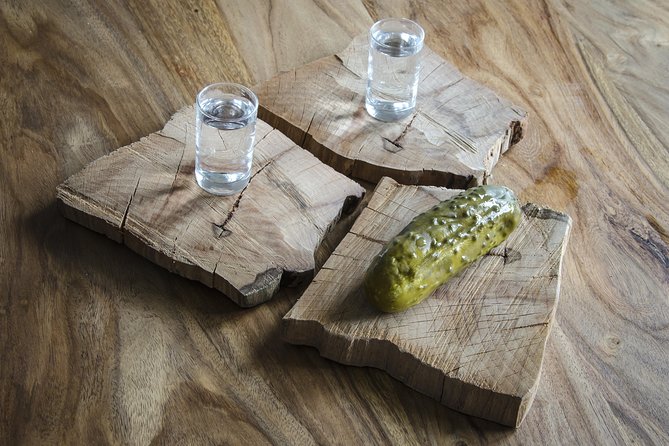 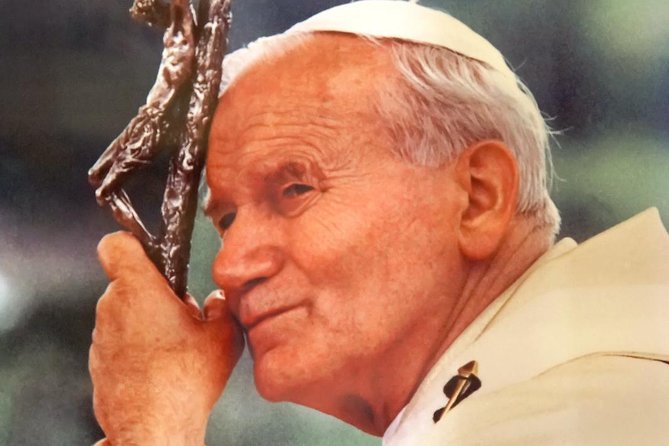 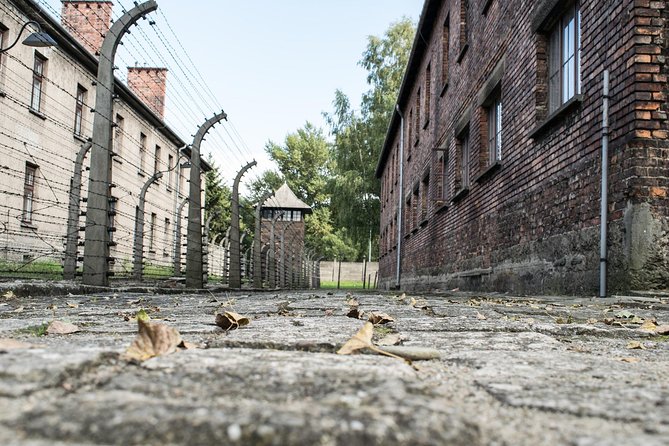 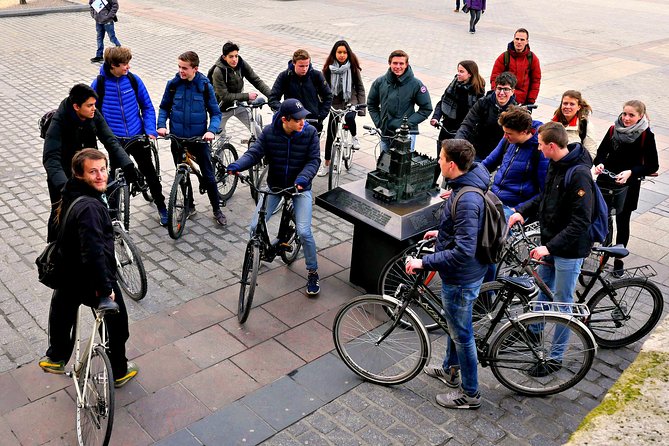 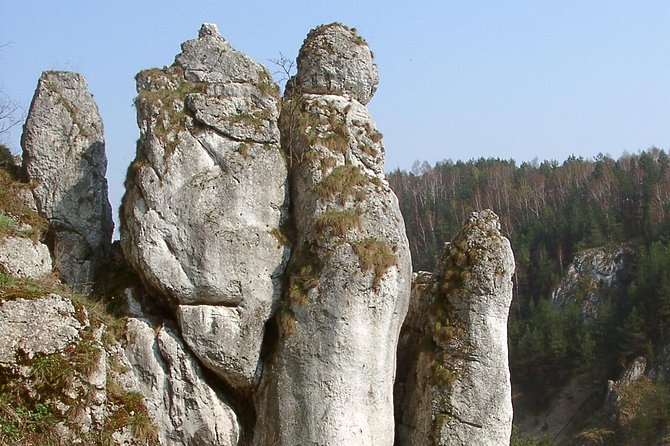 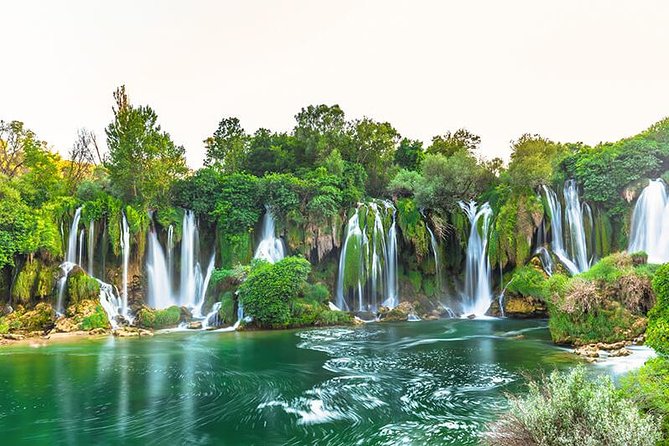 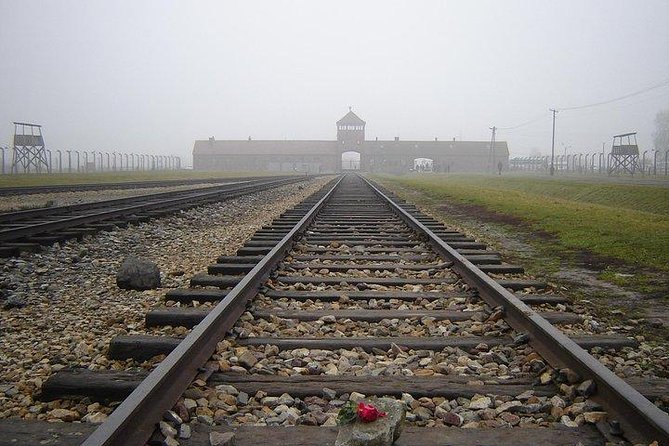