With more than 100 recreations of the entertainment world's biggest names, you are sure to see your favorite! You can interact and brush elbows with your favorite celebrities from the big screen and tv to your favorite sports stars and action heroes without velvet ropes or barriers diving you. Don't miss your chance to "meet" and take pictures with Thor, Capitain America, Iron Man and the leader of S.H.I.E.L.D himself Nick Fury. The highlight of your experience will be the 360º animated 4D cinema attraction (optional upgrade), complete with high impact special effects from water and wind to tremors, making you ‘feel’ like part of the action! The exhibits are continually changing and updating to ensure a new experience each time you visit!

Hollywood & Highland is the entertainment center of Los Angeles for tourists and locals alike. Steps away from landmarks like the world famous Hollywood Walk of Fame and TCL Chinese Theatre, formerly Grauman’s, Hollywood & Highland is the perfect place for a Hollywood beginning. With world-class shopping and dining, red carpet movie premieres and celebrated live theatre it’s the ultimate entertainment destination The center opened on November 9, 2001 and was designed by Ehrenkrantz Eckstut & Kuhn Architects. The historic site was once the home of the famed Hollywood Hotel. The location in the heart of Hollywood, along the Hollywood Walk of Fame is among the most visited tourist destination in Los Angeles. The centerpiece of the complex is a massive three-story courtyard inspired by the Babylon scene from the D.W. Griffith film Intolerance. The developer of the shopping center build part of the archway and two pillars with elephant sculptures on the capitals, just as seen in the film, to the same full scale. It gives visitors an idea of how large the original set must of been. The archway perfectly frames the Hollywood Sign in distance and provides a great vantage point viewing the iconic sign. The Dolby Theatre anchors the center and was specifically deigned to be the home of the Academy of Motion Pictures Arts & Sciences’ annual Oscar Awards (R) broadcast. Flanking the common area leading to the theatre, known as Awards Walk, are art decor columns displaying the names of past recipients of the Academy Award for Best picture.

Madame Tussauds is located right next door to the TCL Chinese Theatre - the most iconic movie palace in the world. With over 50 events a year, including movie premieres, imprint ceremonies, and film festivals, the theatre continues to make Hollywood history every day. 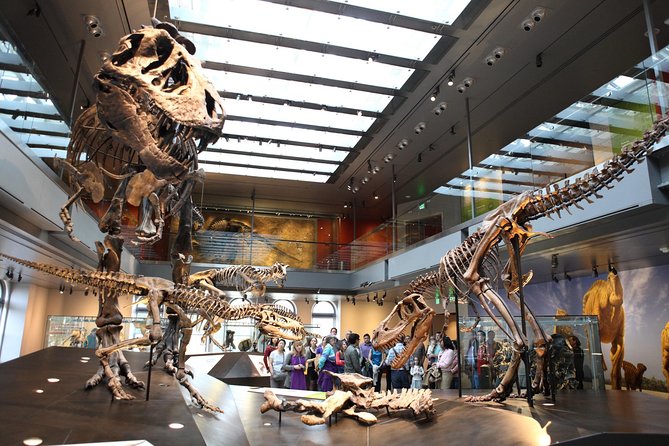 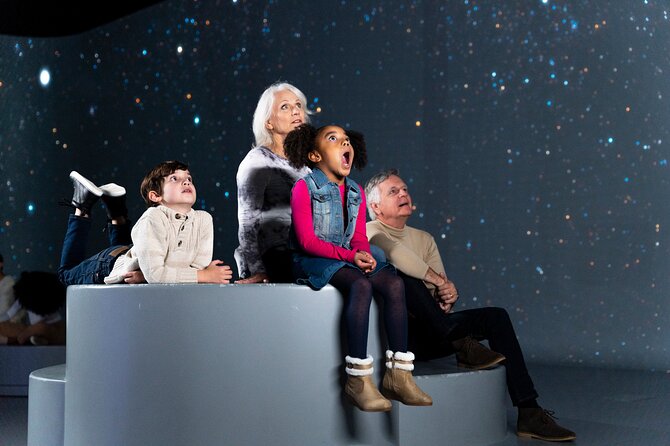 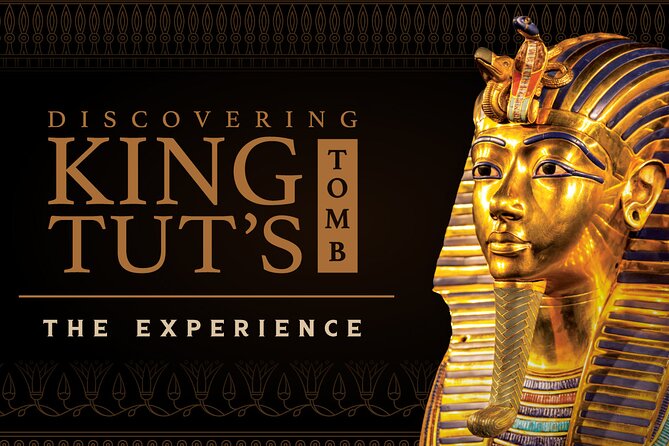 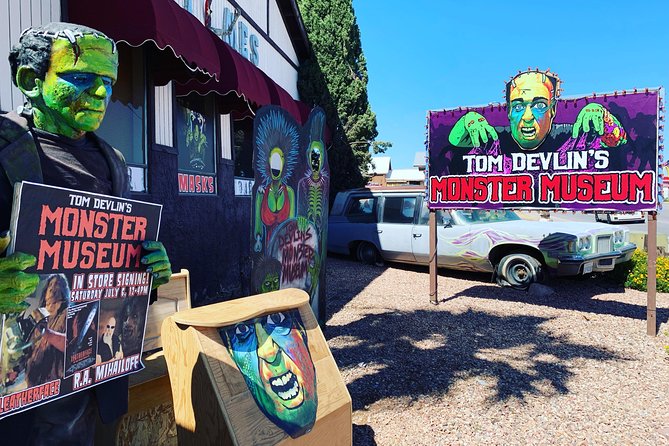 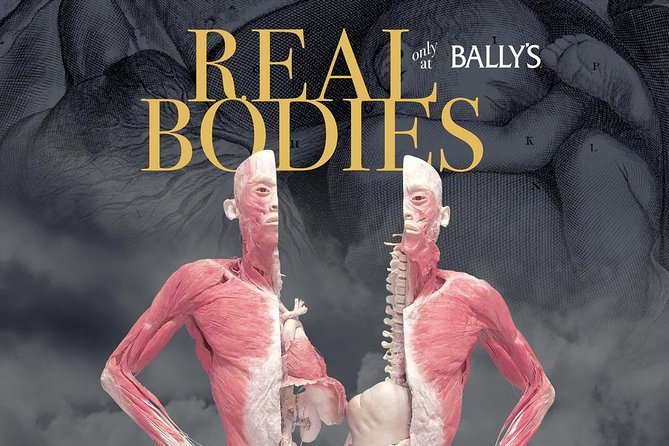 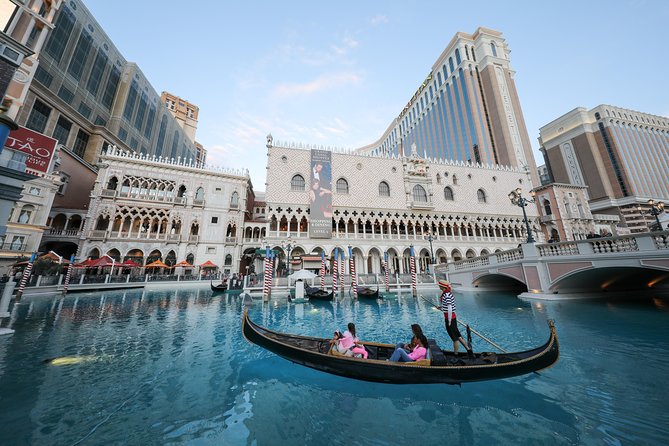