The Magic of Terry Evanswood at Grand Majestic Theater

Stop At: The Grand Majestic Theater

The Grand Majestic invites you to Sing, Dance, Laugh and Marvel with our spectacular line-up of entertainment featuring The MAGIC of Terry Evanswood… Now performing for his 24th season in the Smoky Mountains, Terry Evanswood brings his award-winning show to the stage at Grand Majestic. Featuring grand scale illusions, classic magic, comedy, sleight of hand, and incredible music and visuals; the show has been named the Best Family Attraction for over a decade. Illusionist Terry Evanswood is the recipient of the Merlin Award, the highest honor in magic and the equivalent to an Oscar for his incredible skill and presentation. It’s a show for all ages! Whether you are 3 or 93, the art of magic is an escape from reality, a leap into the world of disbelief and a compass to uncharted destinations in your imagination. Join Terry and his incredible cast for this amazing and awe-inspiring journey, The MAGIC of Terry Evanswood. 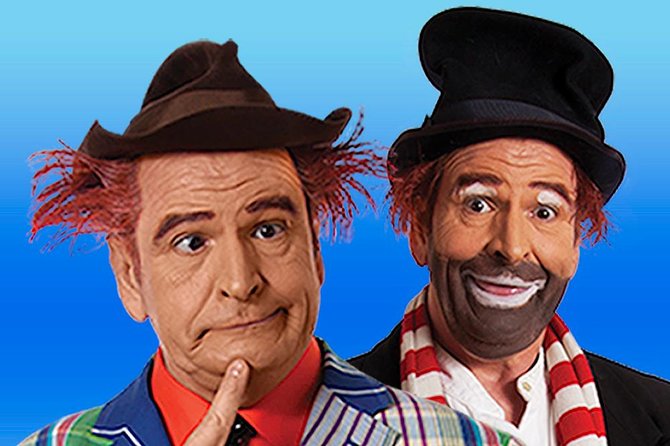 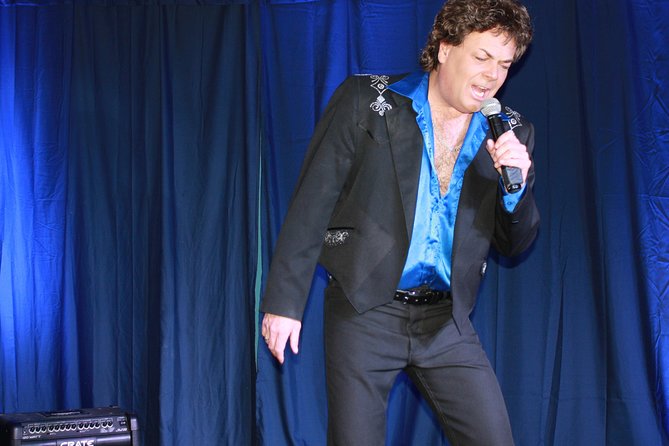 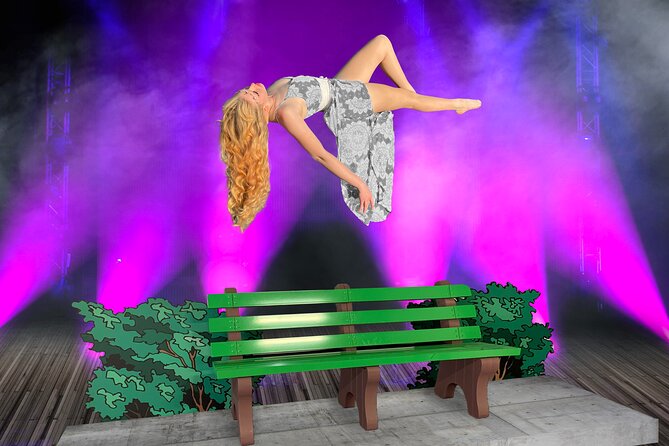 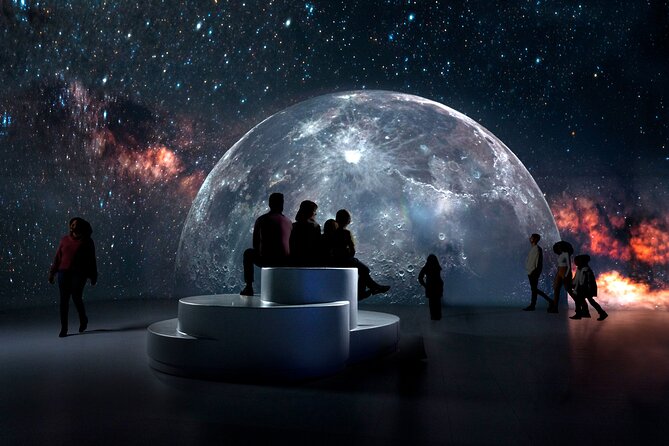 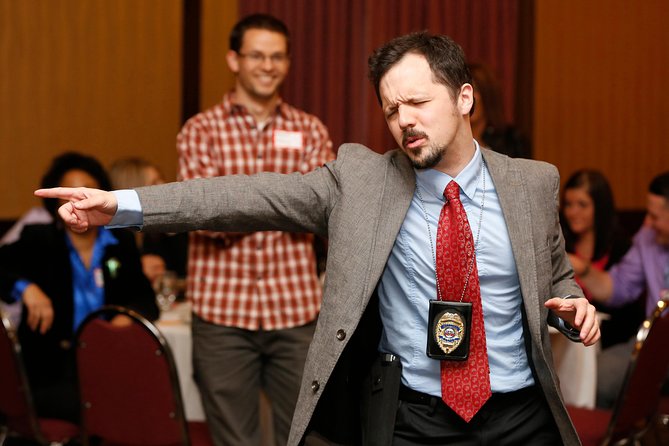 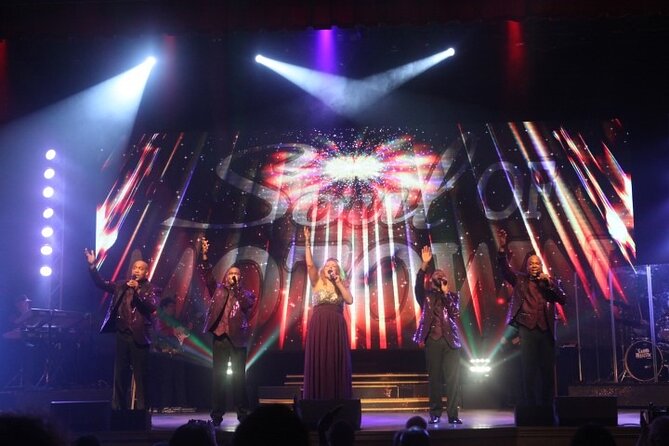