Experience the storybook world of Disney® as you discover the five magical themed lands where enchantment lives: Main Street U.S.A., Frontierland, Adventureland, Fantasyland, and Discoveryland. In a Magical Kingdom not so far away — somewhere between a place where you wish upon a star and dreams come true — Disney heroes and heroines live in fairy tales that are, happily, never-ending. Don't miss the main attraction, meeting beloved Disney characters. Keep cameras at the ready, and check the meeting locations and times in each theme park. Delight your family with thrills that come in all shapes and sizes. Space Mountain: Mission 2 offers big thrills for the grown-ups, while little ones can sail around the world at It's a Small World. Of course, family fun can be found in every corner of the park, from Pirates of the Caribbean to the Mad Hatter's Tea Cups.

Ready to live movies? Step into Walt Disney Studios® Park and you step into the breathtaking worlds of Disney, Pixar, and MARVEL. Here’s our take on the jaw-dropping attractions and spectacular shows that’ll have you living some of the greatest moments from our greatest movies. The bits that make you think ‘I wish I could do that. And now you can! Become part of the MARVEL Universe and prepare to assemble in an epic new land in Walt Disney Studios Park, where you’ll team up with the Avengers and take on the mightiest MARVEL missions! Big fun awaits little explorers in Toy Story Playland, an oversized playground that makes you feel like you’re part of one huge Pixar adventure. Get ready for a magical moment with Woody, Buzz, Jessie and the gang before dropping behind enemy lines in Toy Soldiers Parachute Drop. Imagine shrinking down to the size of Rémy and experiencing Paris through his eyes? At La Place de Rémy, you can! Scurry through his kitchen in Ratatouille: The Adventure 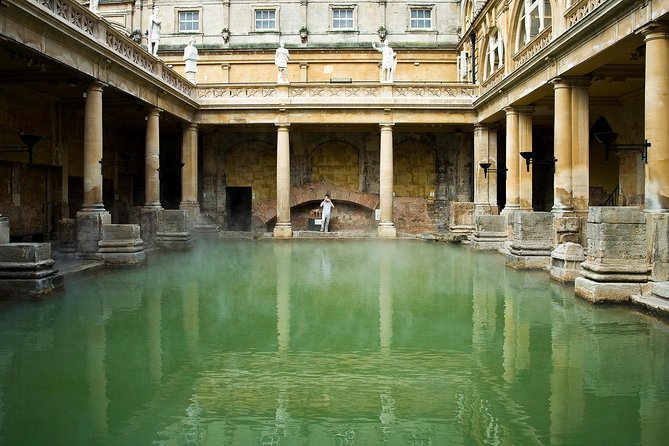 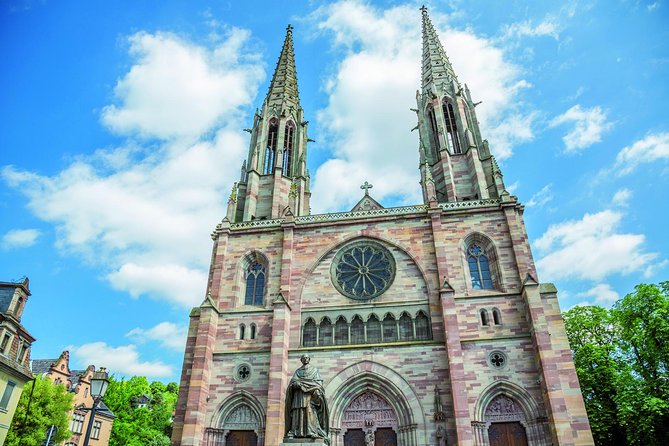 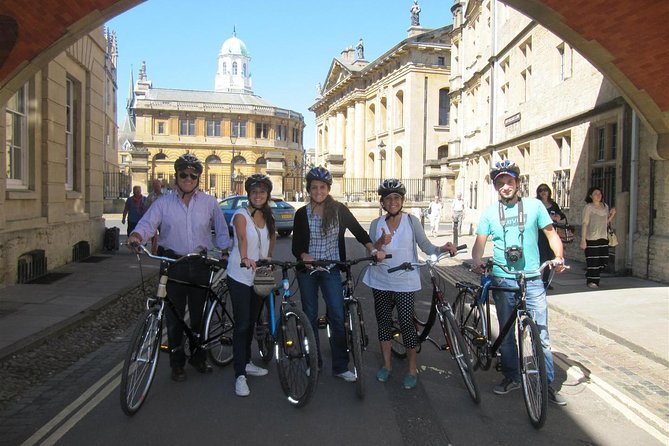 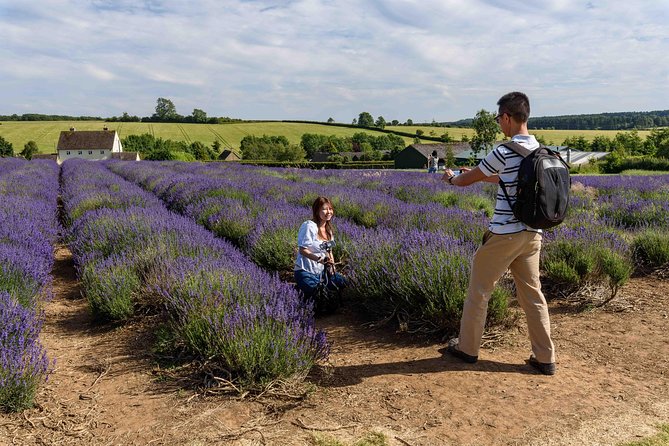 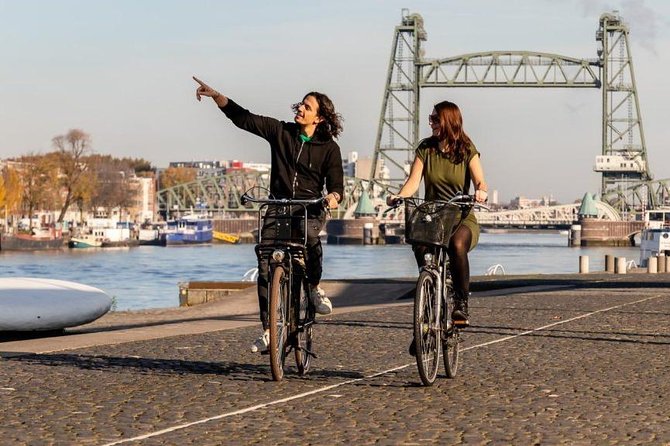 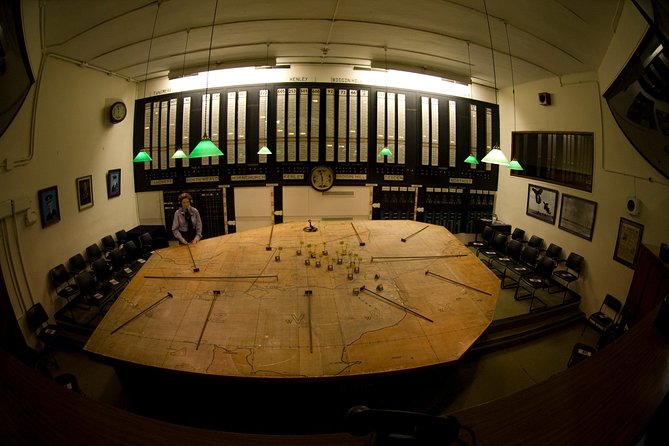