Kusadasi Shore Excursion: Private Tour to Ephesus including Basilica of St John and Temple of Artemis

Meet at Kusadasi harbor and continue to Ephesus. Arrival to Ephesus - Enter through the Magnesia Gate and begin a slow, downhill walk with your guide into the ruins of this Roman provincial capital. Your route takes you past the Odeon, the Celsus Library, the Temple of Hadrian, the Fountain of Trajan and the Great Theater. The theater had seating for 24,000, which was the site where it is believed St. Paul preached to the Ephesians, and is used today for a local spring festival.

House of the Virgin Mary - The Vatican has recognized this small house in the Solmissos Mountains as the final resting place of the Virgin Mary. A small shrine dedicated to St. Mary was found when the ruins of the house were first discovered.

Basilica of St.John - Built by the Emperor Justinian over the tomb of St. John the Apostle, the Basilica, now in ruins, once rivaled St. Sophia in size. See the remaining graceful columns and mosaics of the Basilica as you take in the panorama of the rural Selcuk countryside and the ruins of The Temple of Artemis.

The Temple of Artemis, which had been built at first during the Archaic period, today it's known one of the Seven Wonders of Ancient World. 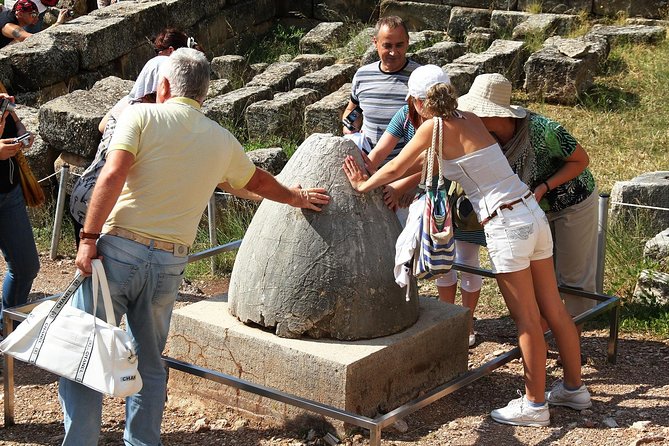 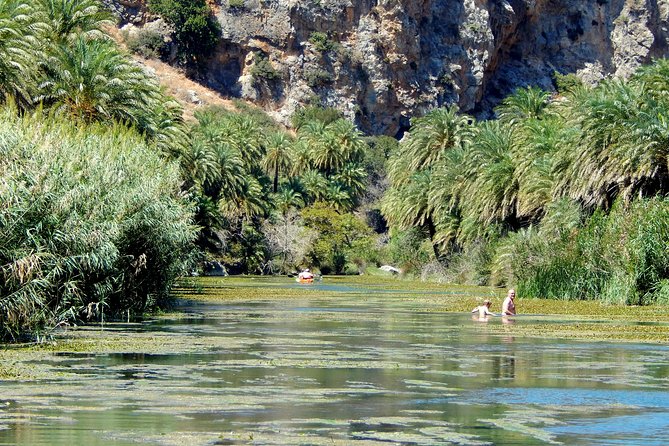 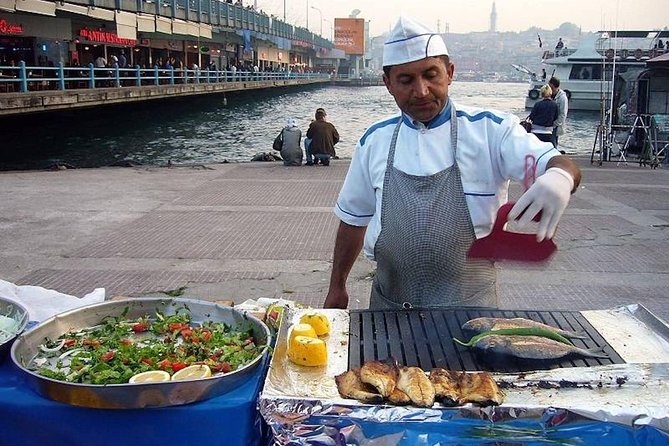 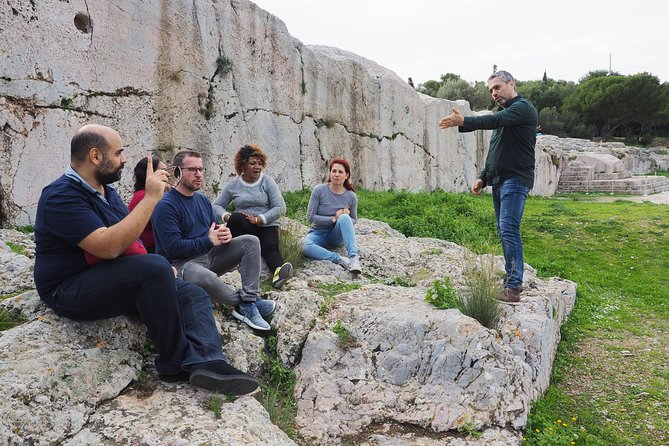 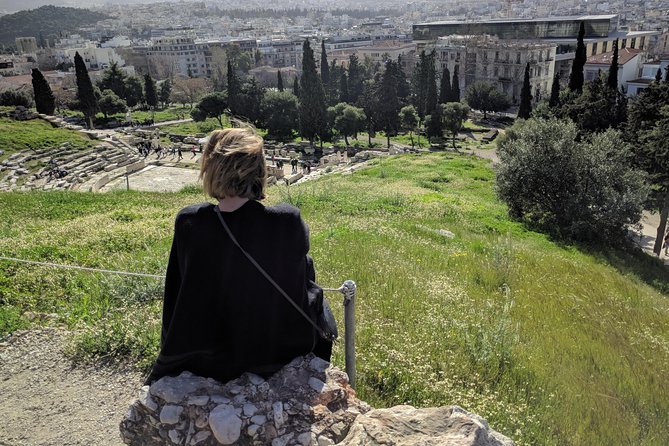 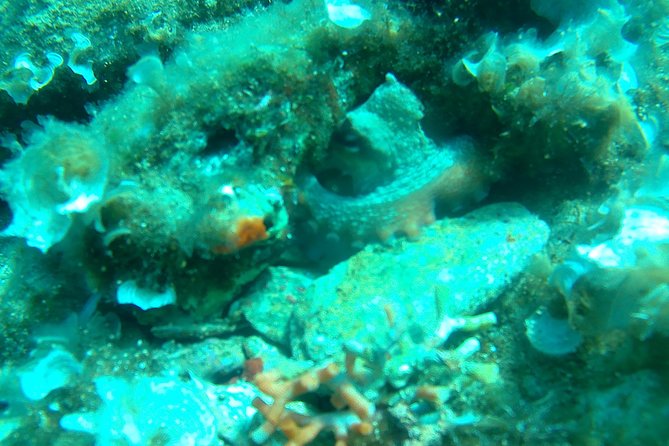 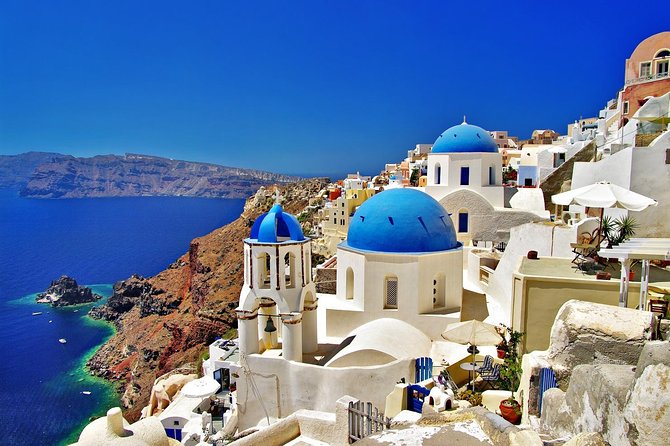 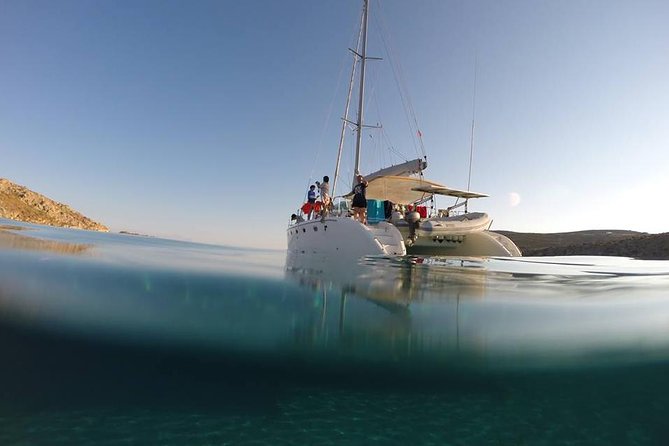