Your tour begins amidst the lights, skyscrapers, and billboards of Time Square. This is the heart of New York City, famous around the world, and the entrance to Broadway. It’s the perfect place to start your tour of the Great White Way with us!

Just off of Times Square is the lesser-known Duffy Square. Home to the TKTS Booth, where hundreds enter ticket lotteries every day, this Square is integral to the Broadway experience for the general public!

It’s everything you expect: dazzling lights, show posters, your favorite performers names on marquees, and historic, iconic theatres. This is where stars are born, shows become hits, and inspiration strikes! We’ll stroll down Broadway as your guide tells you about the history of various theatres you pass and the shows that have called this avenue home over the years.

Don’t throw away your shot to see the home of Hamilton! This theatre, named for the composer of hits like Oklahoma!, The Sound of Music, The King and I, and South Pacific, has been the home of Lin Manuel Miranda’s instant-classic musical since 2015.

Let yourself be intoxicated by the music of the night as you pass one of the largest theatres on Broadway. Over the years, this venue has been home to shows such as The Music Man, Camelot, and The Wiz. But, since 1988, the Majestic has hosted the longest-running production in Broadway history: The Phantom of the Opera!

Host to the Tony Awards over the years, this theatre is another long-term tenant of Broadway (open since 1913) with a rich history of shows, plays, and stars!

We’ll then venture to see some Off-Broadway theatres in the Hell’s Kitchen neighborhood of Midtown (don’t worry, it’s not nearly as scary as the name implies!). These theatres are where shows are developed, workshopped, rehearsed, and produced before making their public debut. Kinks are worked out, tests are run, and changes are made here - all essential pieces of the Broadway puzzle.

With a mission to develop writer-focused plays and production, the company here has a history of engaging audiences with captivating characters - such as in their Tony Award winning musical “Dear Evan Hansen”.

This collection of 6 theatres operates as a hub for up-and-coming theatre companies, offering everything from rehearsal space to tech support. You never know who has the next big thing in the works!

As you might be able to tell by the name, this venue is host to more plays than musicals - such as Pulitzer Prize winners Driving Miss Daisy and The Flick. 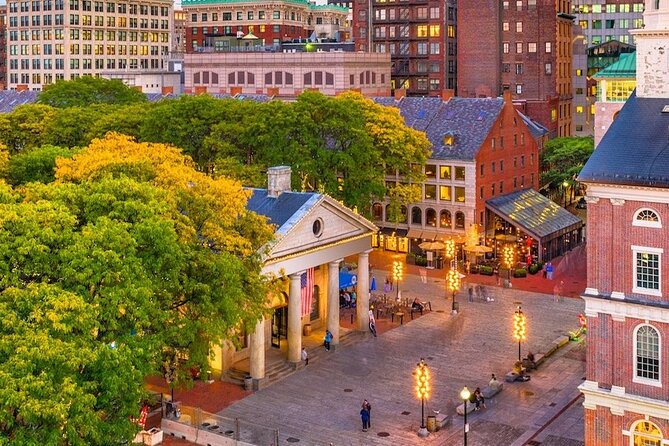 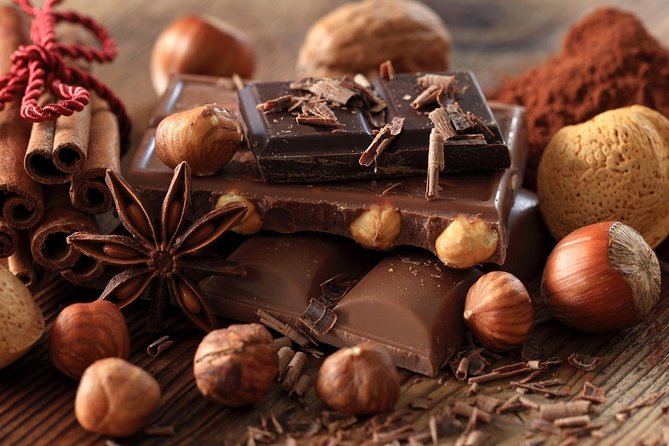 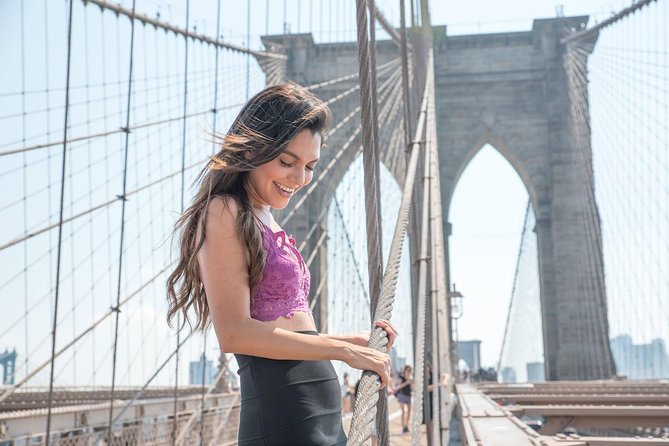 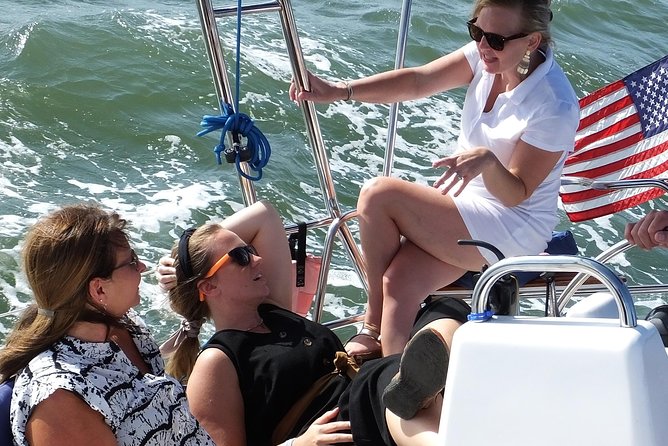 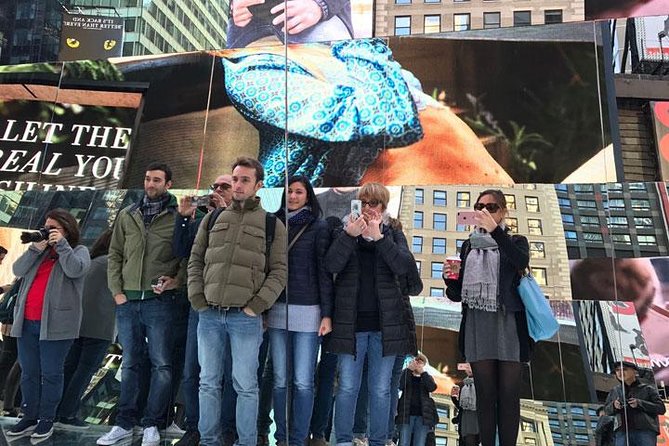