After the downtown Boston pickups are completed, begin the 1.5-hour drive to Newport, Rhode Island. Enjoy a snack and listen to the guide provide a bit of history about Newport, a sailing destination for many that’s known as America's First Resort.

Stop At: The Breakers

The first stop is at the Breakers mansion, the grandest of Newport’s summer mansions and a symbol of the Vanderbilt family’s social and financial preeminence in turn-of-the-century America. Spend two hours here, part of which can be enjoyed with a self-guided audio tour. Don’t forget the photo-worthy ocean view behind the mansion.

Then take a 1-hour narrated city tour of some other Newport sites. See the St. Mary’s Church complex. This National Historic Shrine is where President John F. Kennedy married Jacqueline Bouvier on September 12, 1953.

Also check out Fort Adams, a former U.S. Army post, and the U.S. Naval War College, the staff college and “Home of Thought” for the United States Navy.

The guided city tour ends at the Discover Newport Visitor Center to plan some free time with the help of the aforementioned guidebook.

Take a 90 minute audio tour of the Marble House. This famous mansion was seen in the movie The Great Gatsby.

Take a ride along this scenic, coastal route for breathtaking ocean views.

See the International Tennis Hall of Fame at a discounted price.

One of Newport's top sites

After a long day of sightseeing, relax on the journey back to Boston.

Please select 1 of the 5 strategically chosen Boston hotel pickup locations. These are the only pickup/drop-off locations available for this day trip. Thank you 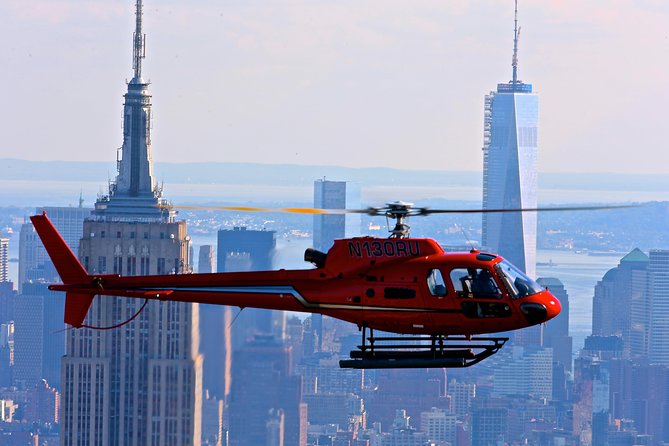 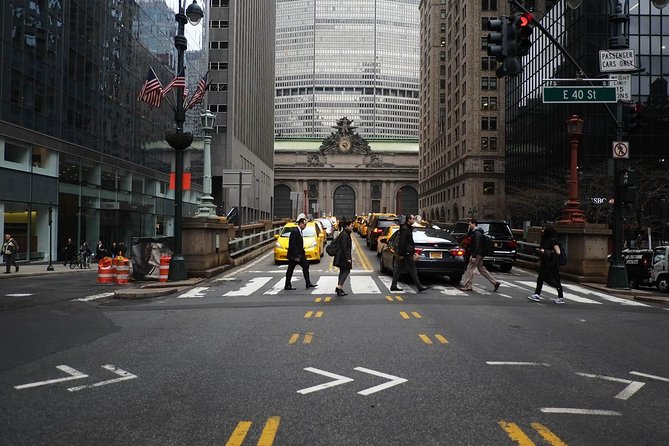 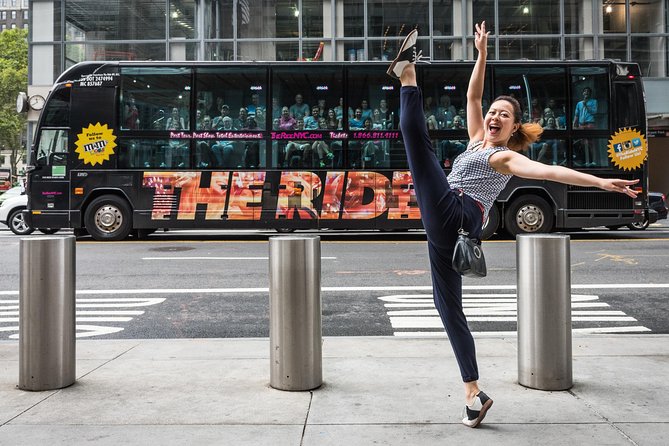 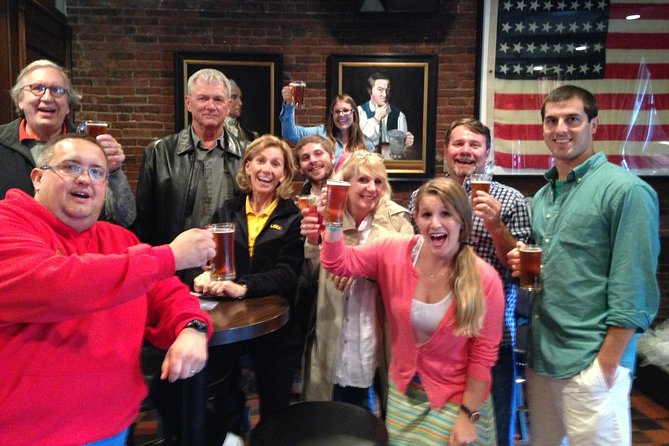