See the Old and the New in this huge station which has been going through an expansion for over 10 years. Hear about it's history and hear about its future.

While in Maple Leaf Square (just outside Scotiabank Arena), we will see statues of some of the great hockey players who have played in this city. You will hear about Jurassic Park and Maple Leaf Square.

See one of the city's great pieces of architecture - Brookfield Place. See a historic building which has been relocated into this spectacular atrium.

Pop up from the underground PATH and stand amongst the biggest banks and the tallest buildings in the Canada in Toronto's Financial District.

The tour ends at a landmark in the city, the Toronto City Hall. Here you will see the old and new City Halls side by side. City Hall is also home to the famous Toronto Sign 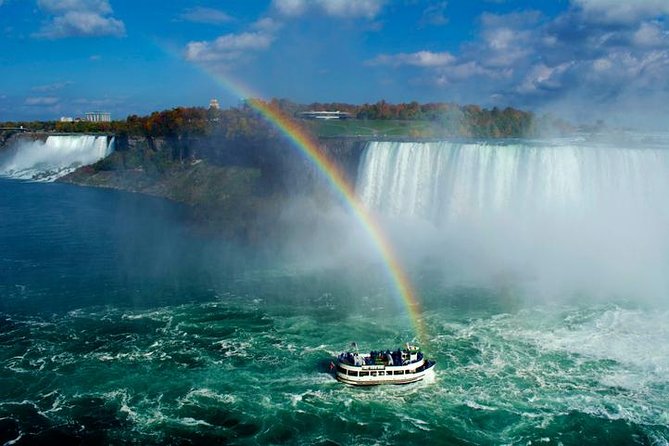 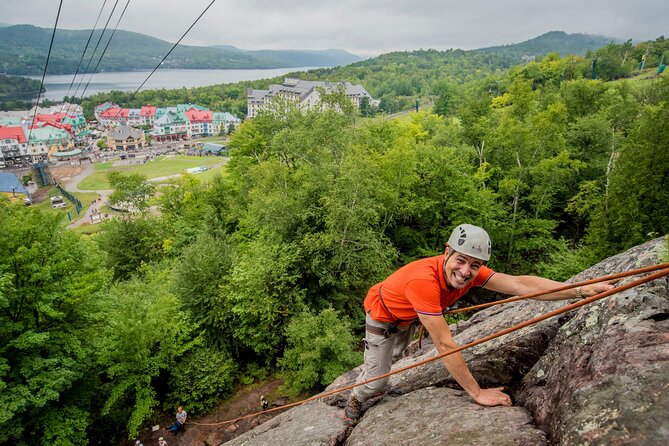 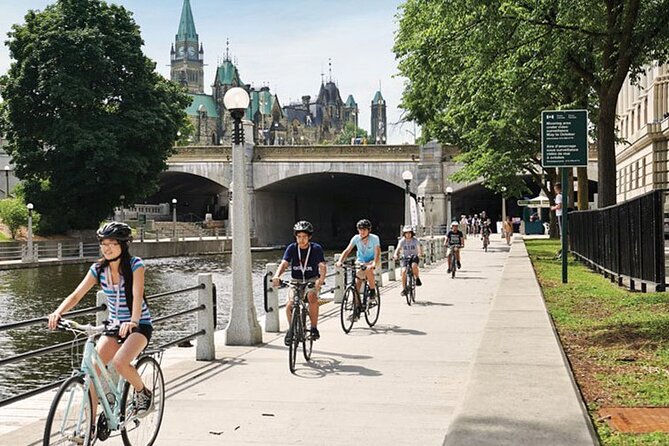 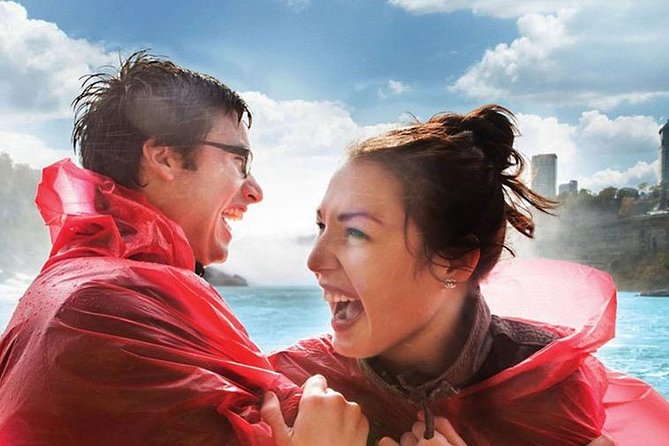 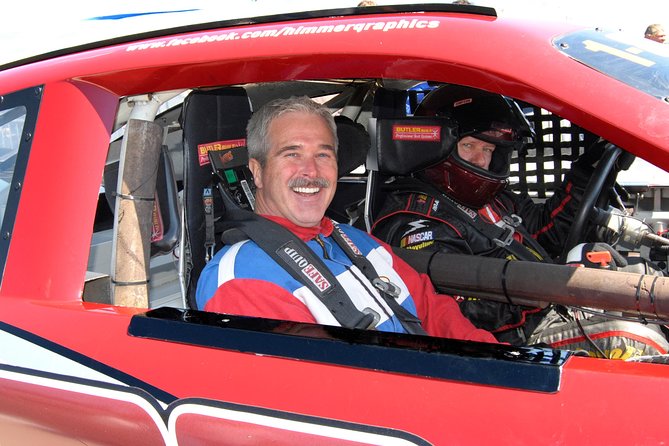 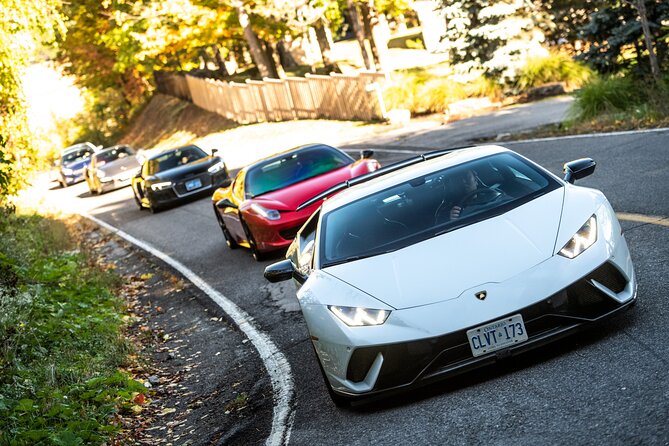