Tour starts from our terminal located in Marquês de Pombal Square towards Belém, the Historical area of Lisbon.

The Museu dos Coches presents an exceptional and unique collection in the world of real, richly ornamented vehicles from the 17th to 19th century. Used by the Portuguese Court and other European Courts, by the Patriarchate of Lisbon and noble houses of Portugal, until the appearance of the car.

Walking tour from Alfama one of the oldest districts of Lisbon and was founded by the Arabs who gave it the name "Al-hama", which means "source of warm waters, good waters". One does not live a genuine experience in Lisbon without getting lost among the alleys and charms of the neighborhood that is considered the heart of the city.

Pass By: Praca Marques do Pombal

Ends the first part of this full day tour in Marques de Pombal, now you will have time for lunch till the second part of this tour starts at 2:30 PM.

This Marian center of pilgrimage evokes the apparitions of Our Lady to the three little shepherds Lucia, Francisco and Jacinta, who took place in 1917 and were recognized in 1930.

Stop At: Church of Nossa Senhora do Rosario de Fatima

This magnificent church was the first Catholic temple to be erected in Lisbon after the establishment of the Republic in Portugal in 1910. The Church of Our Lady of the Rosary of Fátima is Primo Valmor in 1938, and of its patrimony the extraordinary stained glass of Almada Negreiros stands out. 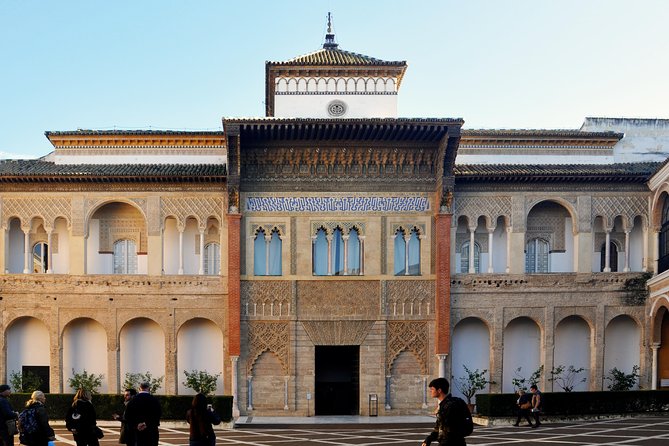 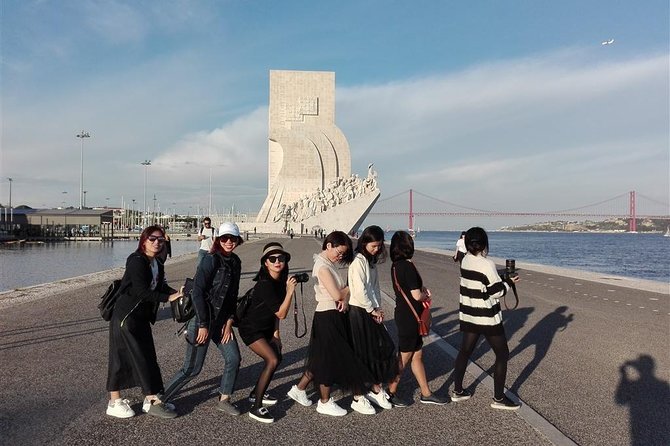 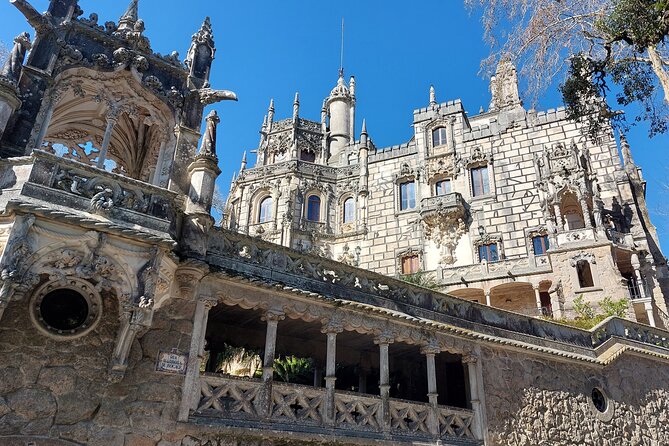 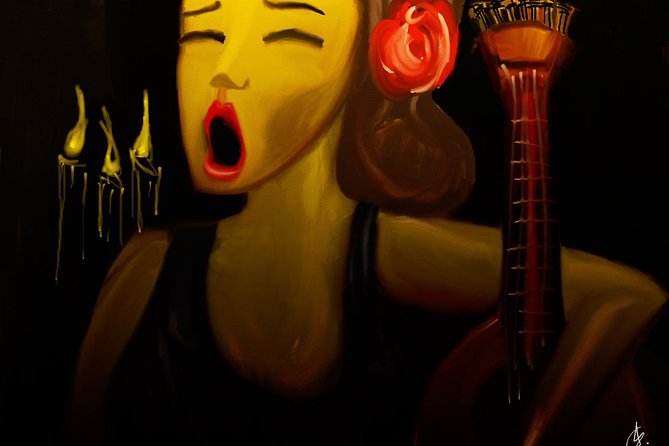 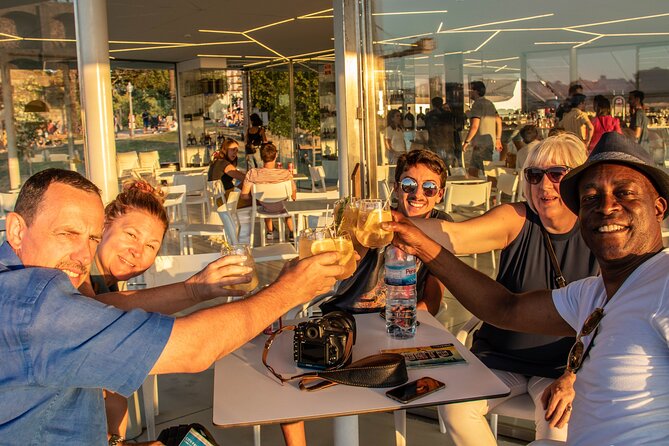 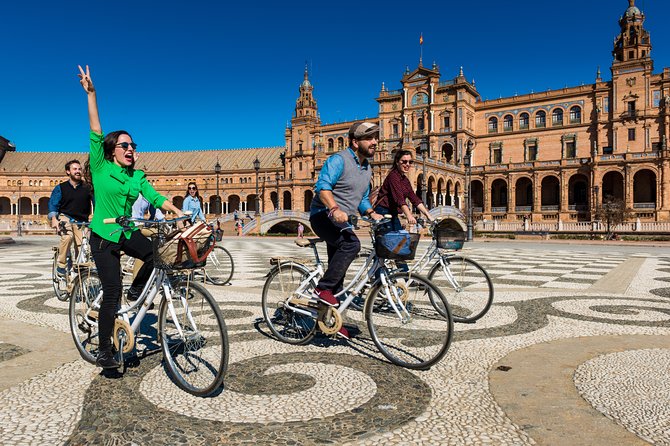 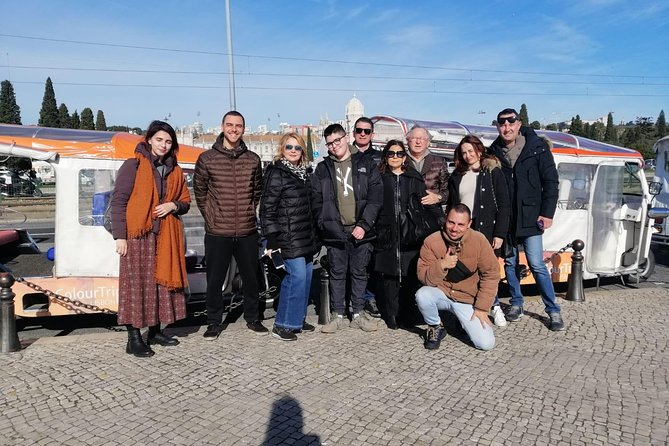 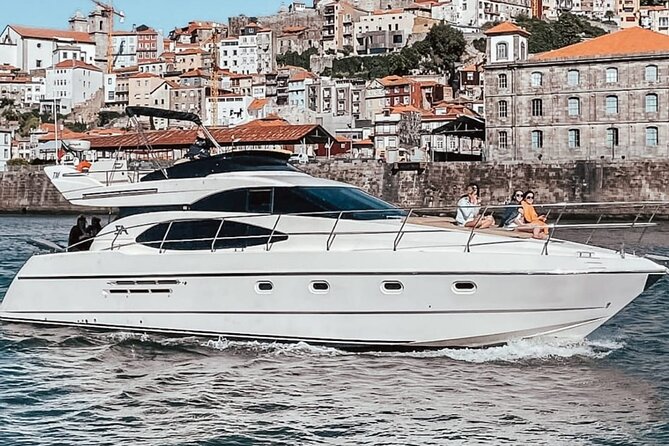