Capitol Records is an American record label owned by Universal Music Group through its Capitol Music Group imprint. It was founded as the first west coast-based record label of note in the United States in 1942 by Johnny Mercer, Buddy DeSylva, and Glenn E. Wallichs. Capitol was acquired by British music conglomerate EMI as its North American subsidiary in 1955. EMI was acquired by Universal Music Group in 2012 and was merged with the company a year later, making Capitol and the Capitol Music Group both a part of UMG. The label's iconic circular headquarters building is a recognized landmark of Hollywood, California. Capitol is well known as the U.S. record label of the Beatles, especially during the years of Beatlemania in America from 1964 to 1967.

We stop there to take pictures with the Hollywood sign

The Chateau Marmont is a hotel located at 8221 Sunset Boulevard in Los Angeles, California. The hotel was designed by architects Arnold A. Weitzman and William Douglas Lee and completed in 1929. It was modeled loosely after the Château d'Amboise, a royal retreat in France's Loire Valley. The hotel is known as both a long- and short-term residence for celebrities.

We will visit Beverly Hills Neighborhoods (90210) and stop a few minutes at each of the sites of interest listed below: Michael Jackson’s Residence Playboy Mansion American Film Academy Luxury Boutiques of Rode Drive

Stop At: Only in Beverly Hills

The Beverly Hills Hotel, also called the Beverly Hills Hotel and Bungalows, is located on Sunset Boulevard in Beverly Hills, California. One of the world's best-known hotels,[1][2] it is closely associated with Hollywood film stars, rock stars, and celebrities. The hotel has 210 guest rooms and suites and 23 bungalows, each designed in the signature pink and green colors that are a trademark of the hotel. The Beverly Hills Hotel was established in May 1912, before the city's existence. The original owners were Margaret J. Anderson, a wealthy widow, and her son, Stanley S. Anderson, who had been managing the Hollywood Hotel. The original hotel was designed by Pasadena architect Elmer Grey, in the Mediterranean Revival style.

Iron Man mansion and other movie hang out places

The Hollywood Walk of Fame comprises more than 2,690 five-pointed terrazzo and brass stars embedded in the sidewalks along 15 blocks of Hollywood Boulevard and three blocks of Vine Street in Hollywood, California. The stars are permanent public monuments to achievement in the entertainment industry, bearing the names of a mix of musicians, actors, directors, producers, musical and theatrical groups, fictional characters, and others. The Walk of Fame is administered by the Hollywood Chamber of Commerce and maintained by the self-financing Hollywood Historic Trust. It is a popular tourist destination, with an estimated 10 million annual visitors in 2010.The Hollywood Chamber of Commerce holds trademark rights to the Hollywood Walk of Fame.

Grauman's Chinese Theatre, also known and branded as TCL Chinese Theatre (for naming rights reasons), is a movie palace on the historic Hollywood Walk of Fame at 6925 Hollywood Blvd. in Hollywood, California. The original Chinese Theatre was commissioned following the success of the nearby Grauman's Egyptian Theatre, which opened in 1922. Both are in Exotic Revival style architecture. Built by a partnership headed by Sid Grauman over 18 months starting in January 1926, the theater opened May 18, 1927, with the premiere of Cecil B. DeMille's The King of Kings.It has since been home to many premieres, including the 1977 launch of George Lucas' Star Wars, as well as birthday parties, corporate junkets, and three Academy Awards ceremonies. Among the theatre's most distinctive features are the concrete blocks set in the forecourt, which bear the signatures, footprints, and handprints of popular motion picture personalities from the 1920s to the present day.

Starting location at the visitor center located at 6808 Hollywood blvd, next to Harley Davidson Store. Your guide will be waiting for you on the loading zone. 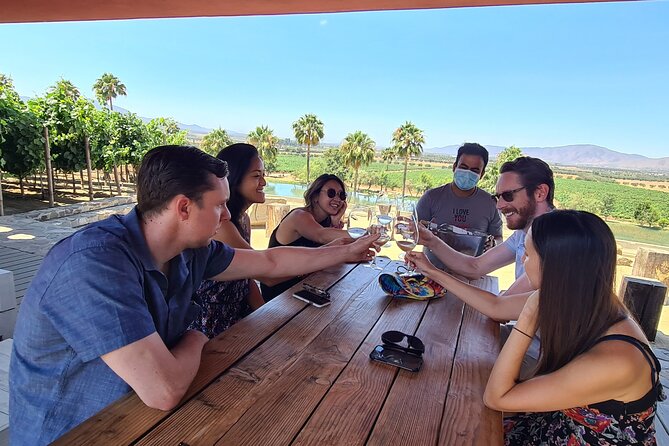 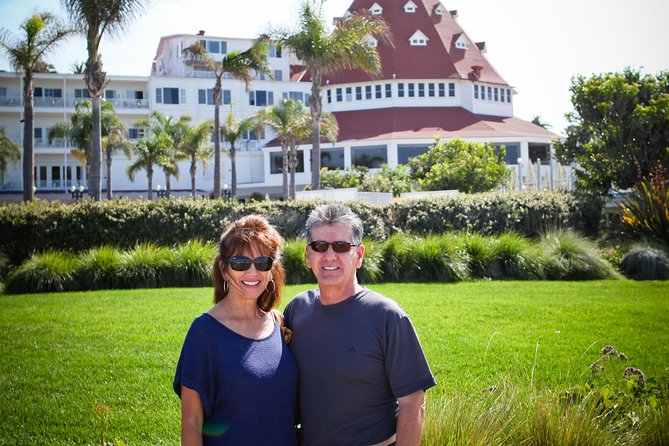 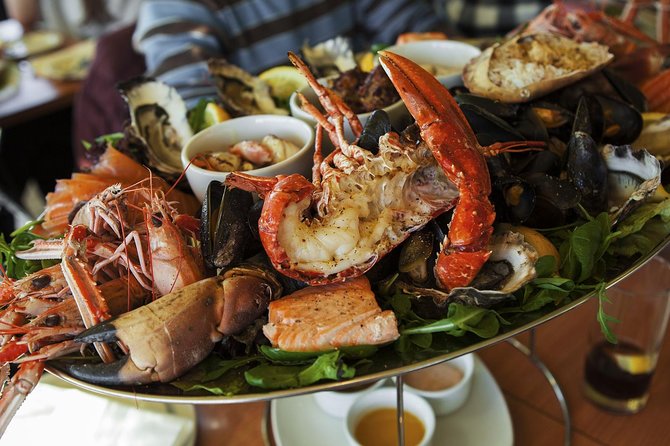 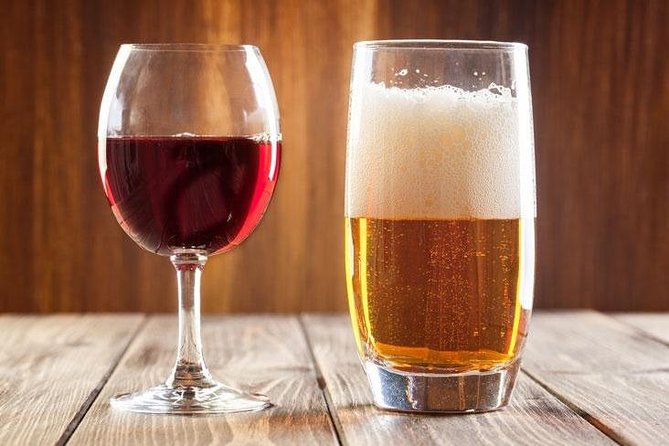