You will meet your guide at your downtown located hotel or, if you are staying at outside the pick up area, at a centrally located meeting point.

Your coach tour of Buenos Aires begins in the Retiro neighborhood. As you sit back and relax in your comfortable seat, you’ll make your way past the city’s top landmarks and through its most popular neighborhoods.

We will arrive in Recoleta, one of the most exclusive neighborhoods in the city, with its renowned Recoleta Cemetery (where Eva Peron is interred), elegant shops and open-air cafes.

The largest avenue of the world. The next highlight, Teatro Colón, a beautiful opera house built between 1889 and 1908. The theater stands near Plaza de la República, a square on Avenida 9 de Julio where you can see the Obelisco de Buenos Aires (Obelisk of Buenos Aires), a 1936 monument to honor the foundation of the city.

Head to Plaza de Mayo, the political hub of Buenos Aires and home to Casa Rosada, the official office of the Argentine president. Stop here to take photos of the palatial building, famous for its pink exterior, and then admire more sights in the area, including the Metropolitan Cathedral and the Cabildo (town hall).

San Telmo, one of the city’s oldest neighborhoods, known for its well-preserved colonial architecture. See its many attractions, including Dorrego Square, where you should keep your eyes open for spontaneous tango performances – San Telmo is the center of tango in Buenos Aires.

Continue to La Boca, Buenos Aires’ most colorful neighborhood, where a European atmosphere has remained strong since the neighborhood was settled by Italian immigrants. The district is a major attraction for the brightly painted buildings on the Caminito, the neighborhood’s main (pedestrianized) drag where you’ll hop off the coach to go for a stroll and see local artists selling their work.

Then we will continue to one of the most modern neighbourhoods of the city, Puerto Madero. This district is a revamped dockside area, popular with tourists and business lunchers. You wi find the famous "Puente de la Mujer" by Calatrava.

Your tour ends at Galerias Pacifico, a shopping area, where you can continue your own exploration of Buenos Aires!

The pick up is only from centrally located hotels 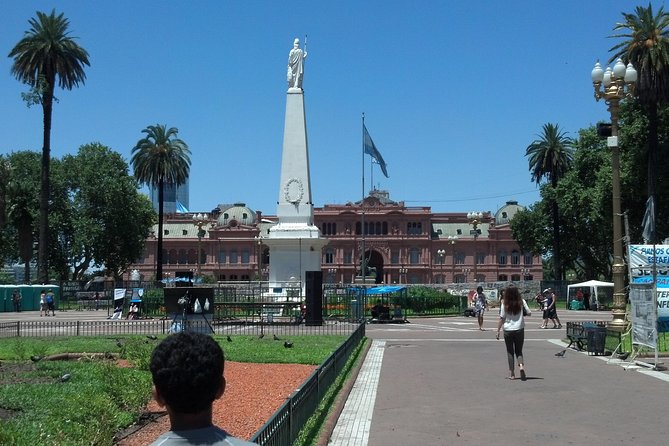 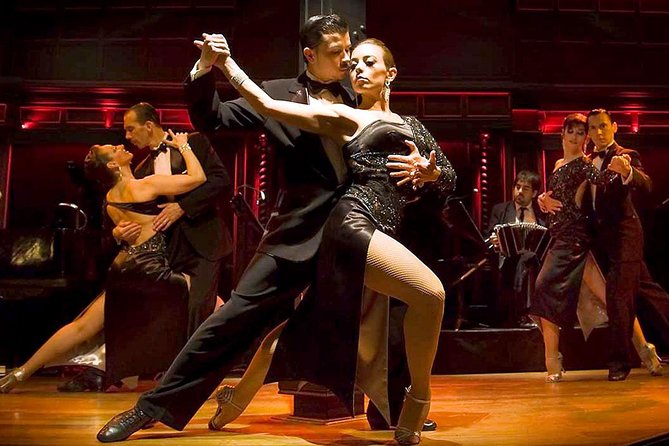 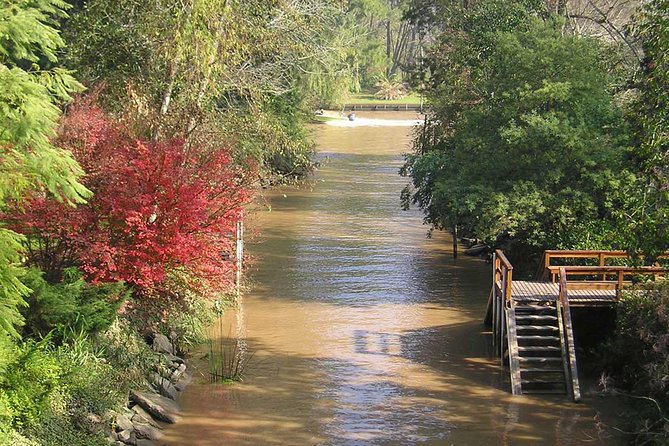