Our tour will begin at Grand Army Plaza where visitors will see and learn about architecture from the City Beautiful Movement that adorns this grand entrance to the park, including the Soldiers' and Sailors' Memorial Arch.

Visitors will explore features of the natural and built environments in Prospect Park, including Brooklyn's largest forest, the longest urban meadow in the United States, and various water features, including waterfalls, creeks, and Prospect Park Lake. We'll also see sculptures, memorials, and historic sites, including The Boathouse, Picnic House, and The Soldiers' and Sailors' Memorial Arch.

Pass By: Prospect Park Audubon Center at the Boathouse

This historic structure is home to one of multiple structures in the park that has Guastavino Tiles. Designed by architects Helmle, Huberty, and Hudswell, this 1905 structure was saved from the wrecking ball by activists in the 1960's. Today the Boathouse is home to the Prospect Park Audubon Center, the first audubon center in an urban park in the United States.

Pass By: Lefrak Center at Lakeside

Our tour will end at the Lefrak Center at Lakeside, a sustainably designed skating rink and recreational center that faces out onto Prospect Park Lake and a newly restored natural habitat for turtles, fish, and waterfowl. 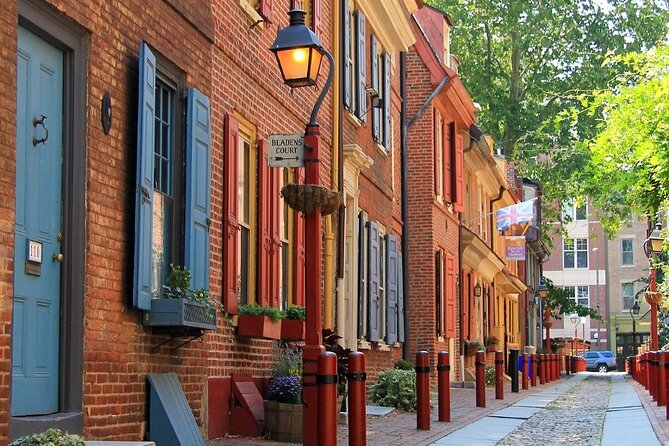 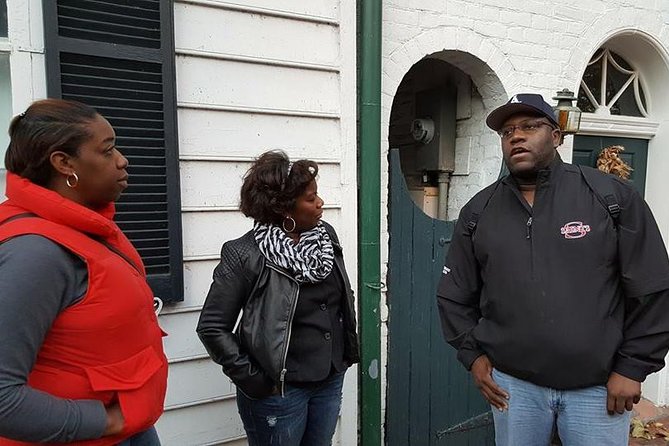 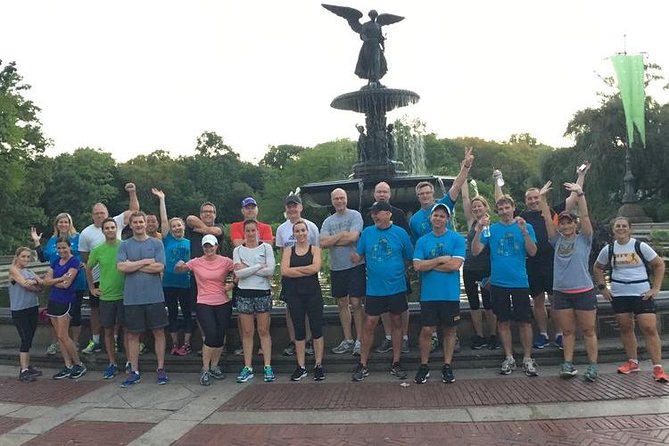 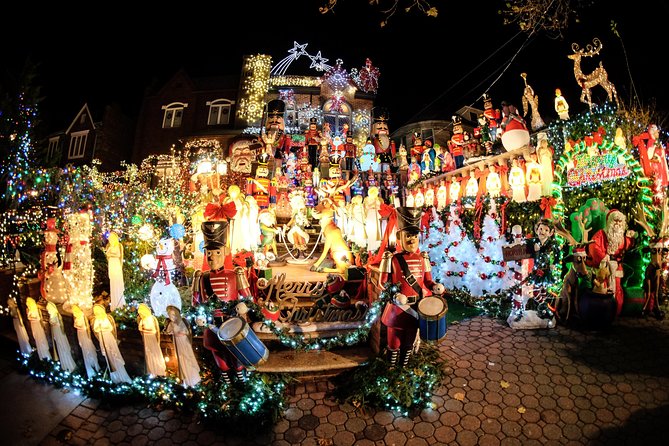 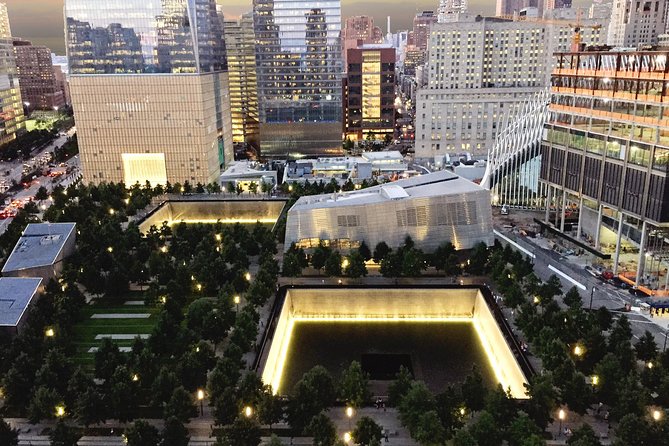 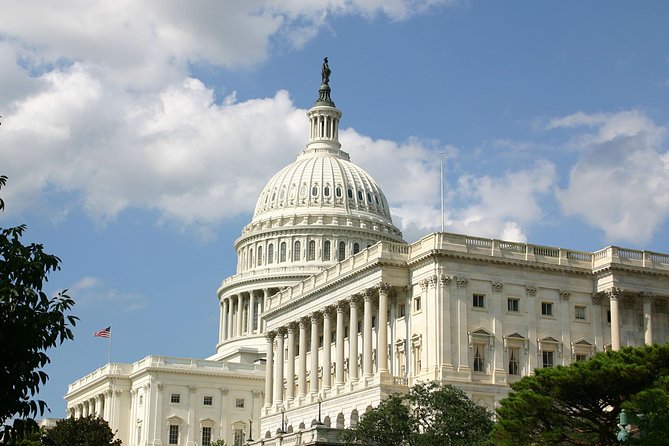 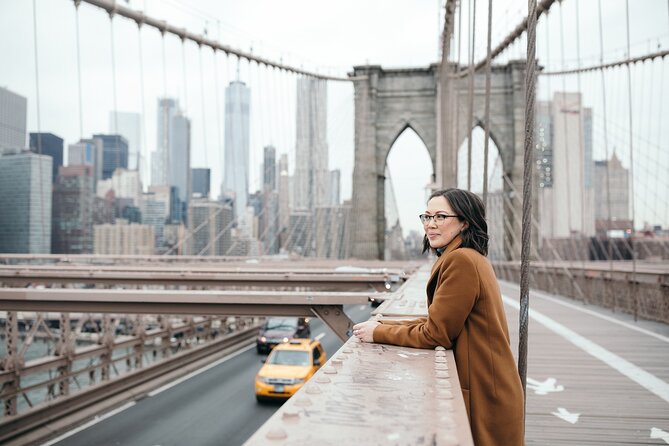