The ride starts from the ancient and bohemian Ticinese district, that owes its name to the eponymous city gate, and from there you saddle up on a classic Dutch-style bike through the must-see areas of the center.

You will see the astonishing gothic Duomo Cathedral, the understated Royal palace, the Museo del Novecento and the chic Vittorio Emanuele Gallery.

You will see from the outside another of the prime Milanese attractions that exudes class and sophistication: the Teatro alla Scala. The story behind the theatre is full of interesting facts and details you will love to learn.

From La Scala Theatre you head to the Brera artist district where is the city’s Pinacoteca (Art Gallery). Brera is a picturesque neighborhood in Milan where it is impossible not to be charmed by the small artisan workshops in a labyrinth of streets dotted with well conserved period Milanese houses and buildings.

Once you left Brera, you immerse yourselves in the new rising architectures of the Porta Nuova district. From now on you will have the impression of visiting another era of the city: Palazzo Lombardia, Biblioteca degli Alberi, Unicredit tower, Bosco Verticale, a paradise for architecture enthusiasts.

You make a triumphal entry at Sforza Castle, a strong historical symbol of the city where, among various architects and designers, worked Leonardo da Vinci, who was called to Milan by Ludovico il Moro in 1482.

After visiting the Sforza Castel courtyards, you breath and slow down a bit in the green lung of the city, Simplon park, with its elegant neoclassical Peace Arch.

You get back to the starting point not before visiting the Roman Ruins of the Imperial era when Milan was capital of a glorious Roman Empire with its Palace, Circus and Amphitheatre and San Lorenzo columns. 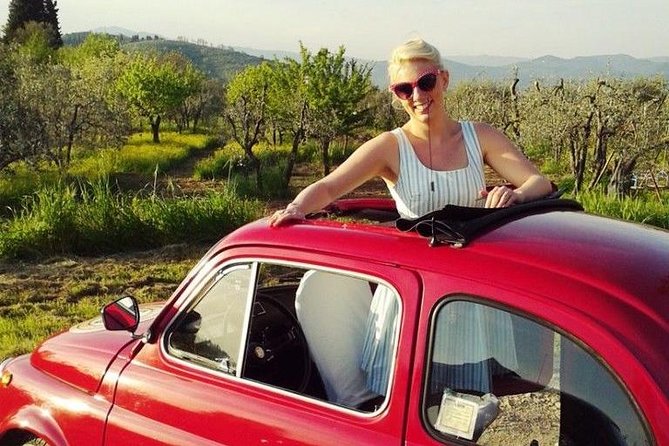 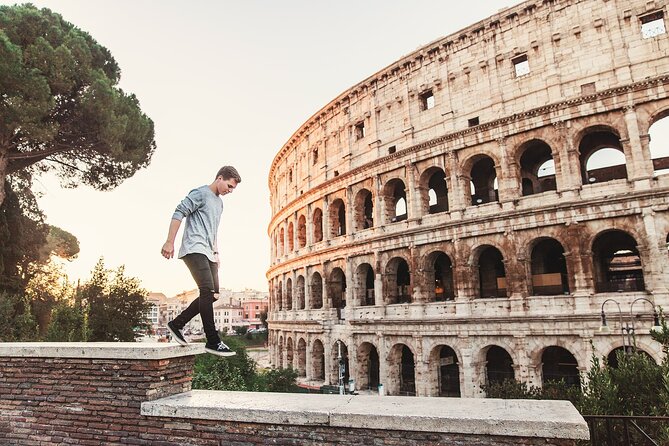 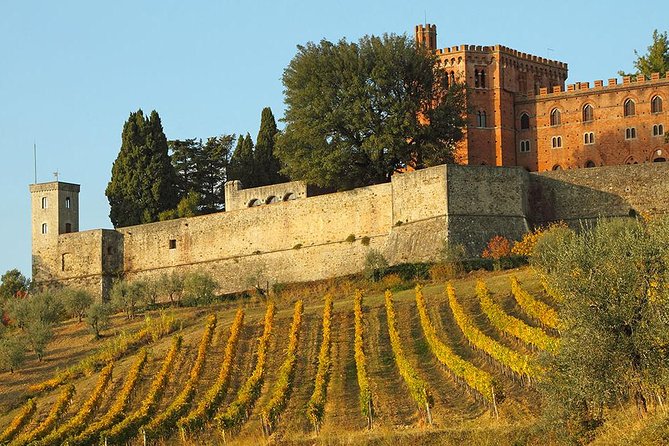 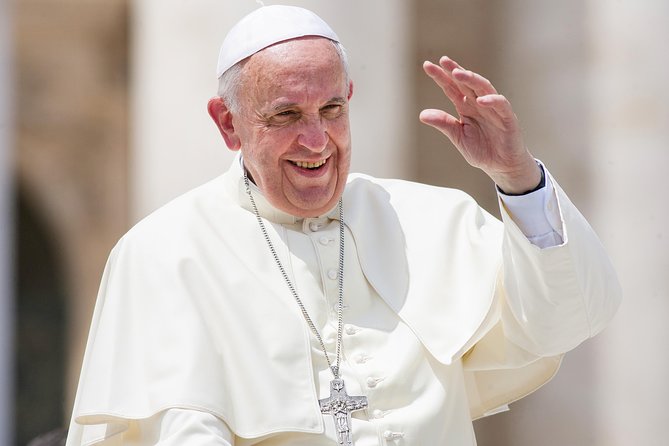 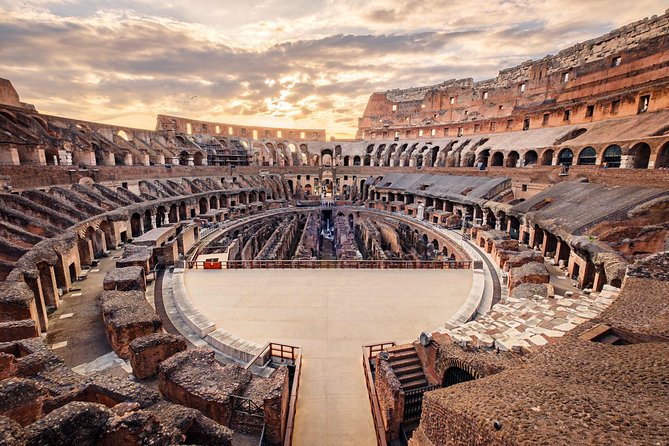 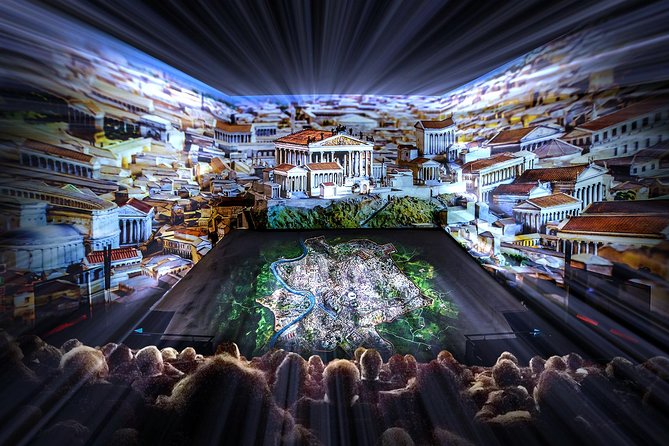 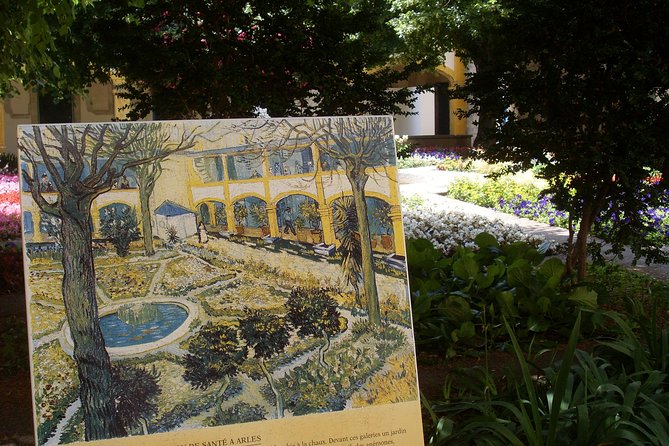