Piazza Ferrarese has always been one of the access points to the old town which, with its narrow streets, alleys and small openings, extends from Piazza Ferrarese - Piazza Mercantile up to the Normanno-Svevo castle. During recent restoration, which involved not only the square but also the surrounding buildings, a short stretch of the ancient Via Appia – Traiana came to light, built by the Romans in the early second century A.D. 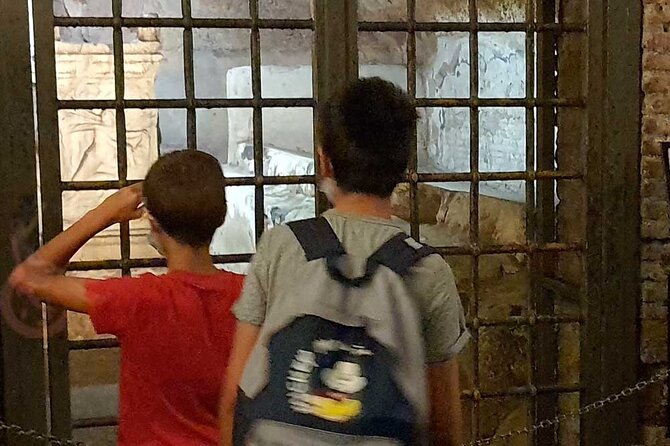 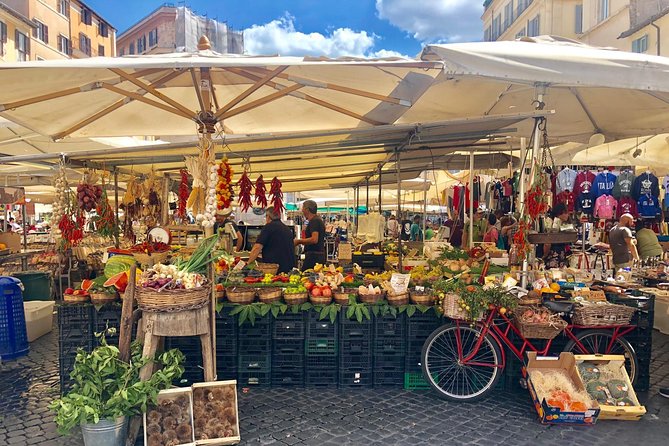 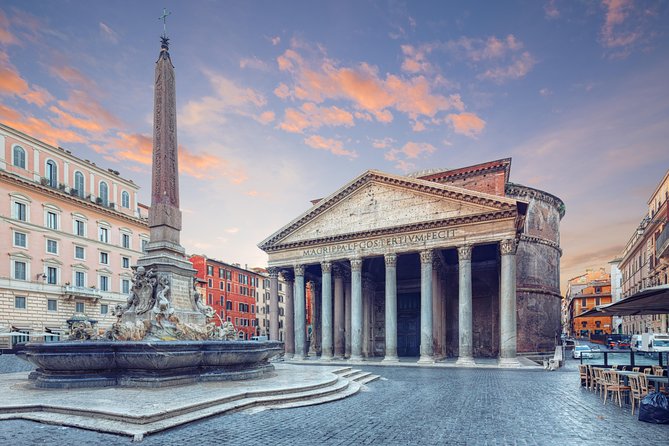 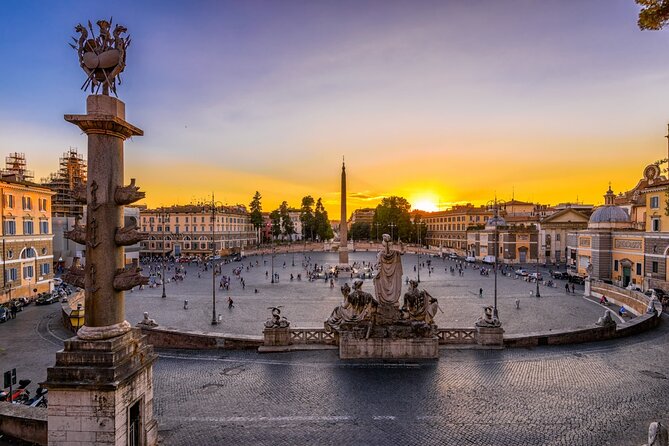