Departure from Sicicla. Cycling inside the Parco della Favorita, the green lung of the city, on the official cyclocross route of Palermo that twists and turns through the woods, we will also make some stops at the Grotta Niscemi and at Le Scuderie Reali. Descent along the trail Landolina, which runs along the southern slopes of the mountain, and prosecution on the paved road in the direction of Tommaso Natale to reach the Strict Nature Reserve Grotta Conza. Beginning of our ascent to Pizzo Manolfo: the gaze will span the rugged and characteristic landscape of the mountain massifs of Palermo -modified, at times, by the work of man- in which the calcareous rocks assume a variegated colouring from grey to pink and rust. Upon request, it will be possible to visit the Grotta Conza, at the foot of a vertical wall surrounded by ash and carob trees. At the end of the ascent, stop at the characteristic restaurant "Zu Caliddu" to taste one of the culinary specialties of the Palermo street food (small bottle of water included). In the end, we will cycle to the paved provincial road across a gentle descent that will bring us back to Palermo and will offer glimpses of the city and of Monte Pellegrino. Return to the port and end of our services. 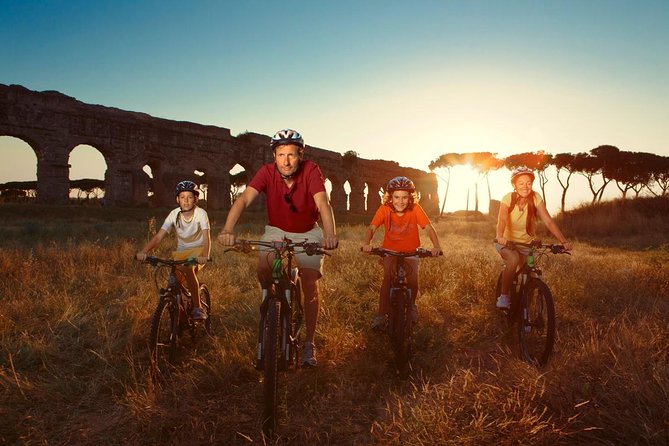 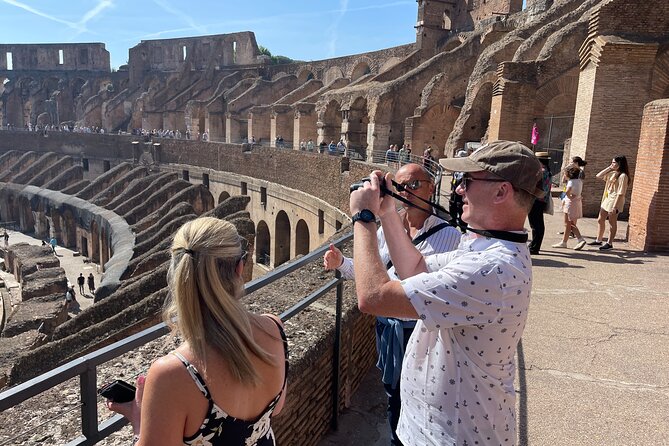 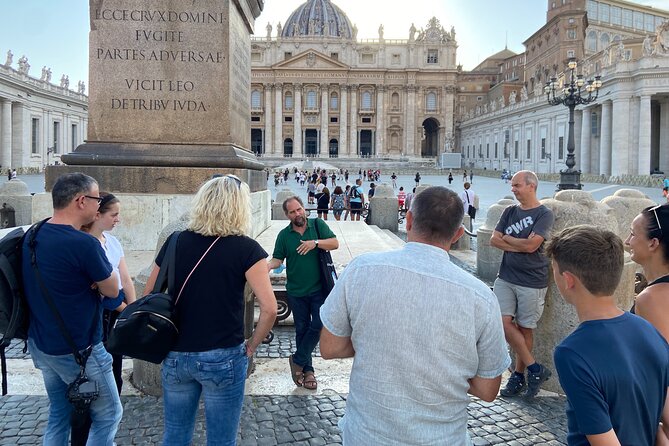 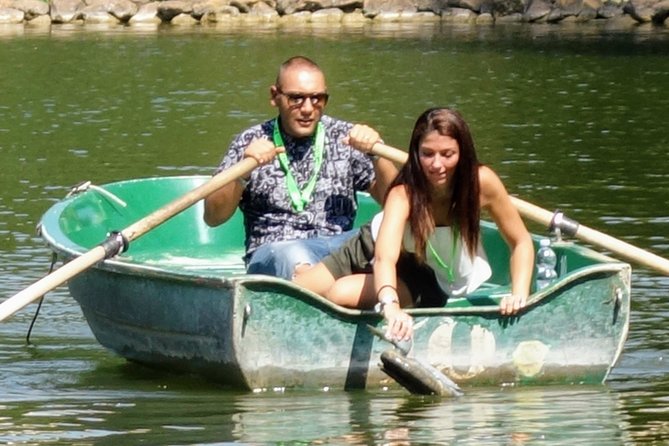 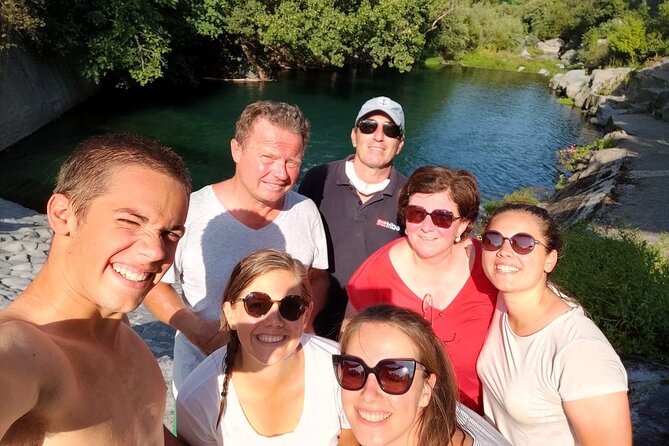 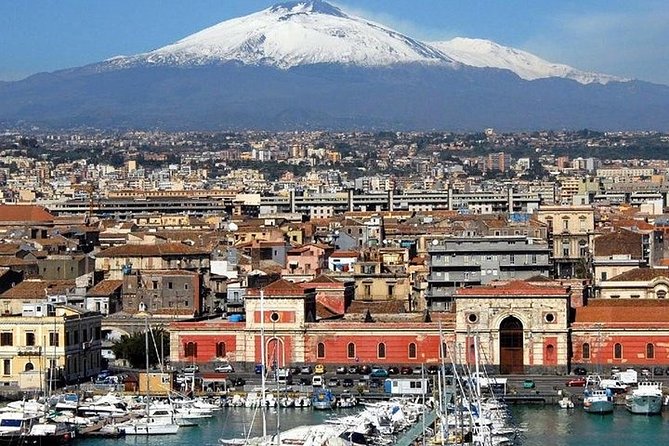 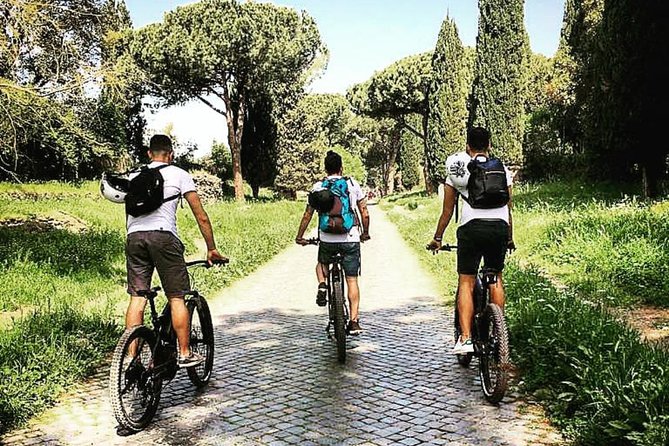 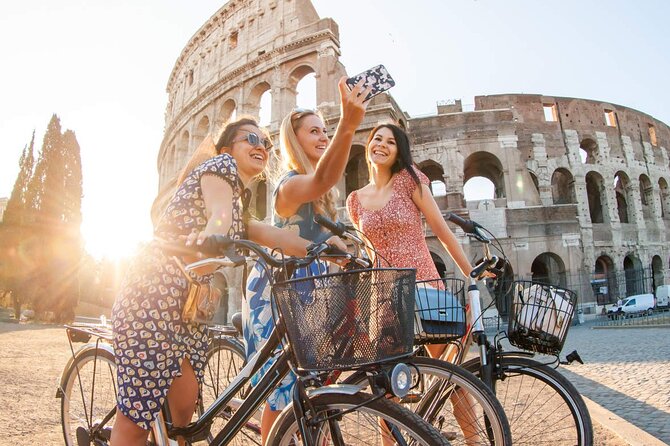