Stop At: Hockey Hall of Fame

Throughout its history, from the early 1800s, when Toronto was known as "York" to the modern metropolis it is today, the citizens of this city have used beer for refreshment and merrymaking. This Toronto beer tour is a historic walk through the streets of the old Toronto and an introduction to Canadian beer all rolled into one. Your Toronto tour will start and end at local icons, visiting a few others in between. With a focus on craft beer made in Toronto and its surrounding regions, this beer tour is known to be one of the best things to do in Toronto. Throughout the tour, you’ll learn about what role beer has played through the decades in helping Torontonians cope with cholera, fire, war, depression, rebellion, muddy streets, general Victorian stuffiness, and decades of losing seasons by the Maple Leafs (of course).

This (now classic) beer tour in Toronto will visit a few unique and historical pubs, all with different atmospheres, patrons, servers, and, of course, beer selection. Your guide will be a verified beer geek, with a love and passion for beer that will be evident from the get go. They’ll be full of recommendations for you, and can easily help you navigate the river of local craft beers you’ll uncover along your journey. At each pub stop, a beer will be included, but you are welcome to purchase more if one’s just not enough! Additionally, because we want to prove why high school history totally wasn’t as fun as this way of learning history, we will indulge you with some historical tales of early Toronto, hoping to give visitors and locals alike a new perspective on the city. Not just wanting to stick to beer, this Toronto tour will also make a stop at the historic St Lawrence Market, where you can sniff out samples (go for the mustard!), and discover why this place has such a solid place in the hearts of Torontonians.

We’ll cap off the tour in the Distillery District, an old industrial park and former whiskey factory that has been converted into a hub of art, culture, and cafes. It’s a rather photogenic part of the city, so be sure your camera isn’t out of batteries before you get here! If you’re going to tour Toronto, we’re pretty sure this is the way to do it. Beer, history, urban icons, and funky neighbourhoods – can you really get much better than that?!

NW corner of Yonge St. and Front St, outside the Hockey Hall of Fame 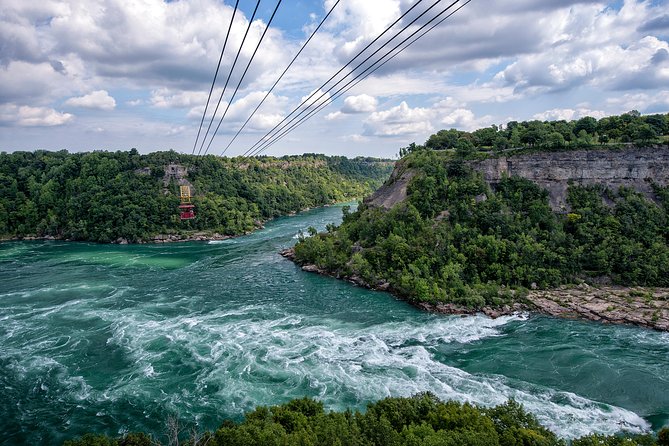 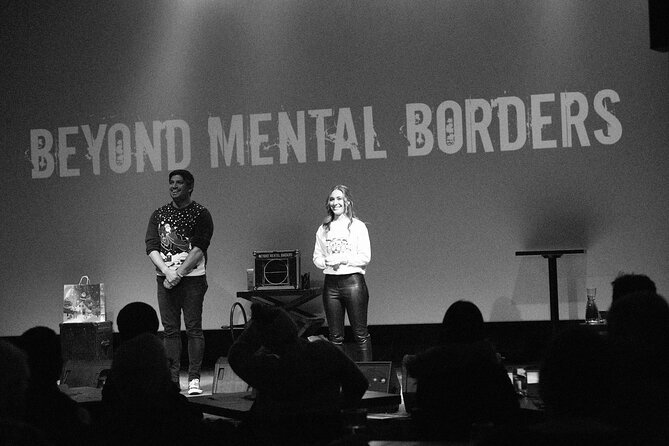 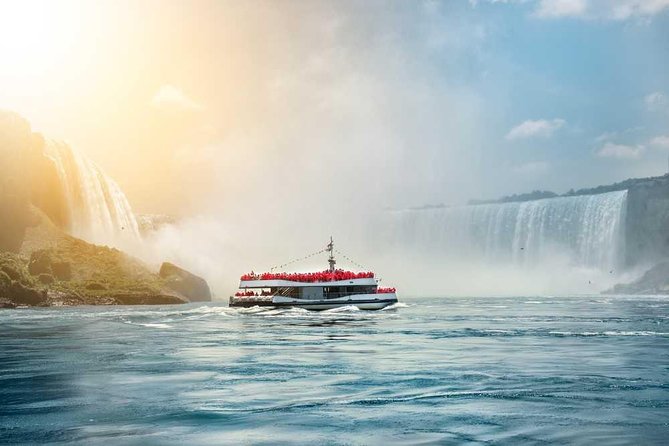 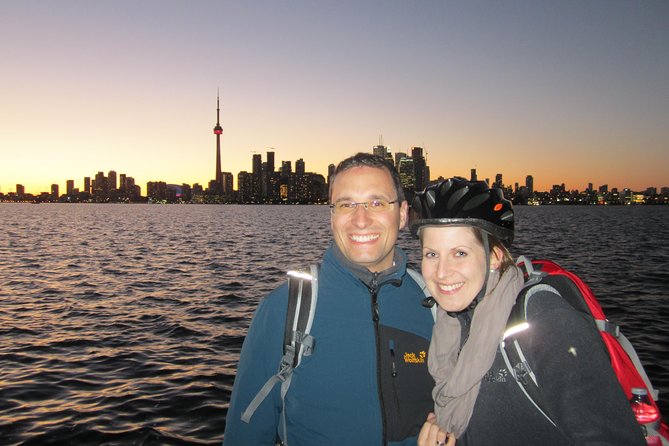 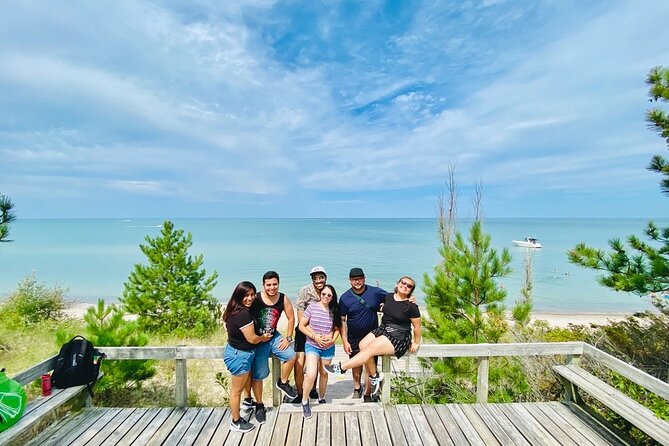 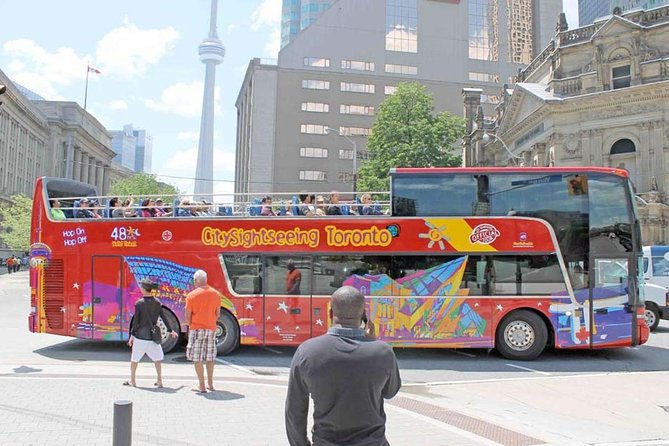 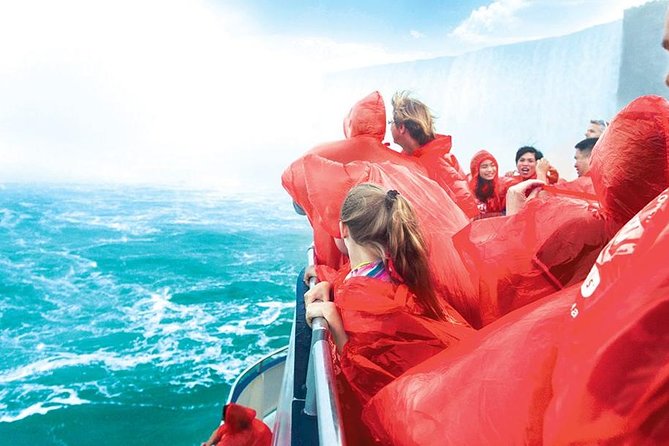 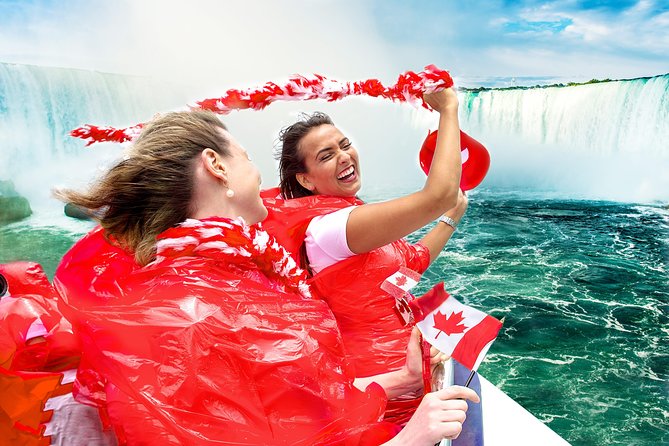