In the heart of London exists a treasure chest, filled with objects spanning all continents and centuries of human civilization. These fascinating artifacts of priceless value tell the story of mankind and no comparable collection exists in the world. This treasure chest is called The British Museum. It houses over eight million pieces spanning two million years of human history, contained within a seemingly limitless space of nearly one million square feet. As a result, touring the British Museum without a guide to lead the way can be a daunting task. However fear not, on our specially designed private tour your knowledgeable guide, an expert who is passionate about the British Museum and its treasures, will keep you engaged and enthused by sharing the history and anecdotes that bring these ancient objects to life. Relax in the beauty of the wonders contained inside as your guide skilfully navigates you through the seventy galleries housing Athenian marbles, Egyptian Mummies, and Anglo Saxon treasures. You’ve probably heard of Rosetta Stone as language learning program, but what you probably didn’t know was that this is a real stone that played an instrumental role in deciphering Egyptian hieroglyphs and is now on display here. Another guaranteed highlight is the enormous Parthenon Frieze. Just over three feet high and 525 feet long, this incredible sculpture once stood in the Acropolis in Athens and is one of the most important surviving relics of classical Greece. Another group of “must see” highlights lie within the Egyptian Rooms and their impressive collection of mummies. Your guide will explain the importance of death and the afterlife in Ancient Egyptian culture as you witness this incredible piece of human history in person. The museum also contains a wonderful selection of artifacts representing the British Isles’ own Anglo Saxon culture, such as those found at the burial sites of Sutton Hoo. Your guide will share the amazing story of how these objects survived the centuries and the grave robbers, making them an improbable find. This private tour offers you the special opportunity to be shown around these highlights alongside your own personal guide dedicated to you and only you. As well as ensuring that you don’t miss the must see exhibits contained within, this will also give them the opportunity to tailor parts of the tour to your own desires and wants. Allow them to educate and elucidate you on the parts of history that you are most interested in. Use your own story to engage you with the story of mankind. All that’s left is for you to set off on an incredible time-travelling adventure through this chronicle of human culture from the beginning of time to the modern age, on our Best of the British Museum tour.

On Montague Place next to the King Edward entrance. This is the north entrance, with the stone lions on either side of the doorway. We will be holding a sign for easy recognition. 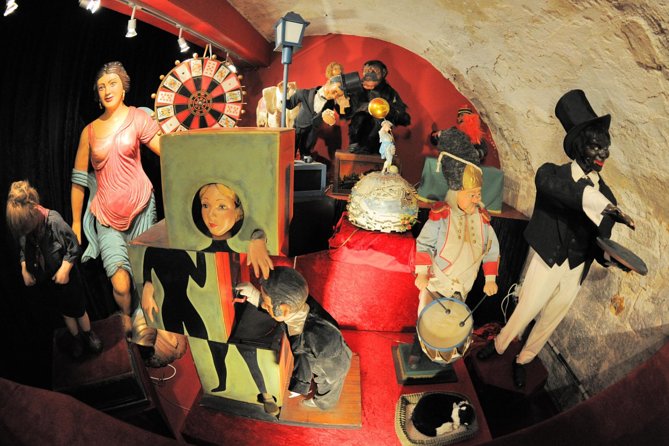 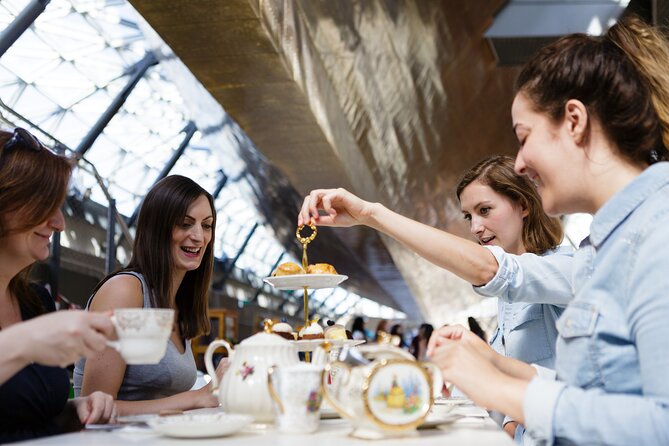 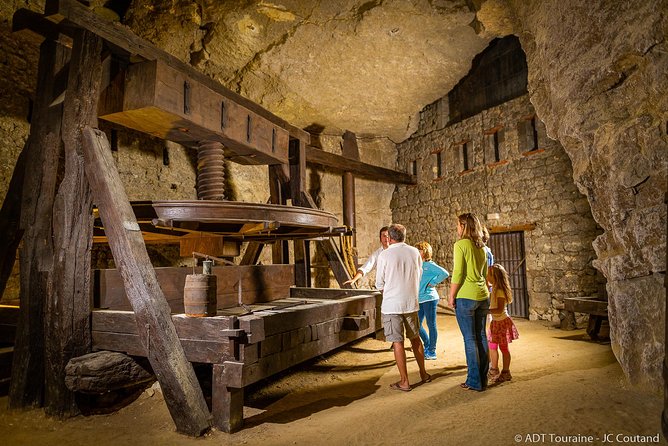 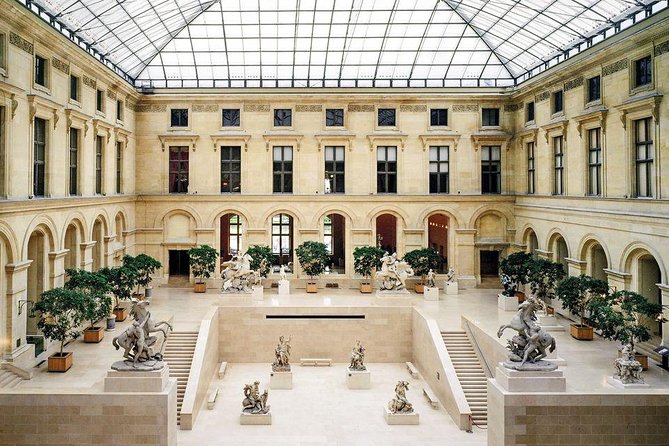 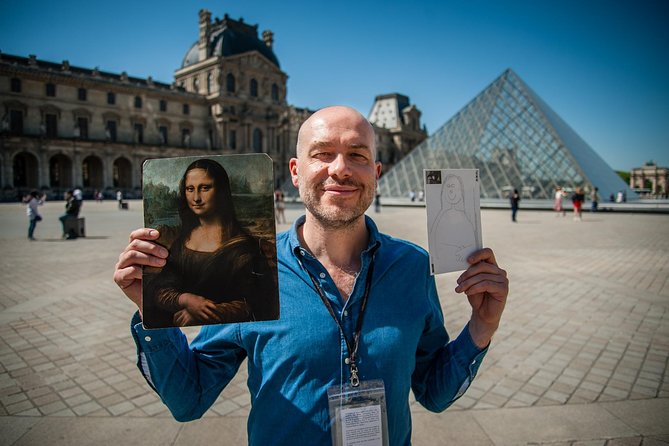 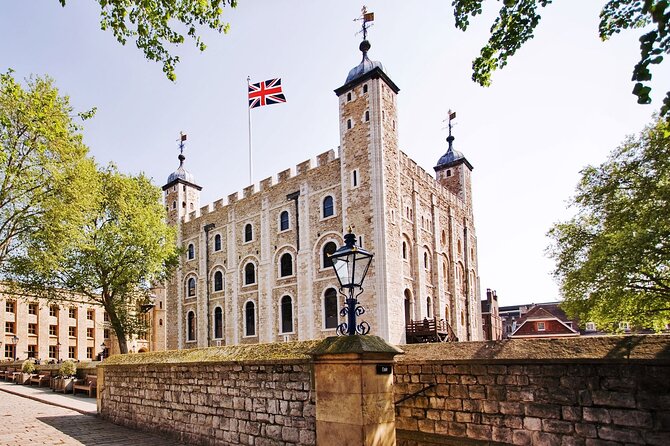 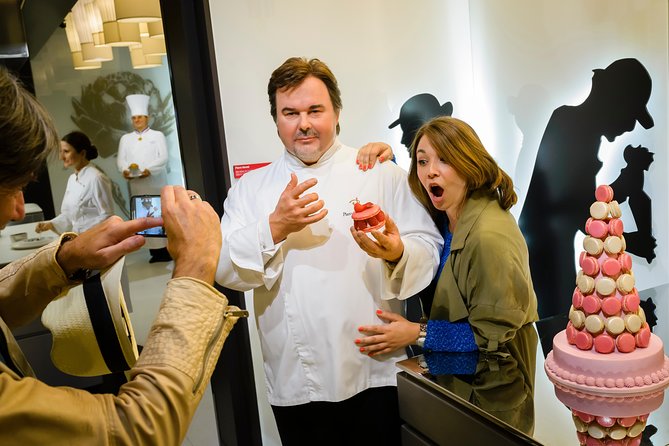