Sink your teeth into informative, fun, and tasty culinary adventures on our San Francisco food tours! Sidewalk Food Tours offers unforgettable experiences that combine the unique tastes of the city with culture, architecture, and more. Come eat with us on a walking food tour of San Francisco!

Washington Square is a park in the North Beach district of San Francisco, California. It was established in 1847 and is one of the city's first parks. The park is bordered by sidewalk cafes and restaurants such as Mama's, Park Tavern restaurant and the Liguria Bakery as well as the Sts. Peter and Paul Church

Founded in 1953 by poet Lawrence Ferlinghetti and Peter D. Martin, City Lights is one of the few truly great independent bookstores in the United States, a place where booklovers from across the country and around the world come to browse, read, and just soak in the ambiance of alternative culture's only "Literary Landmark."

This is one of the oldest and most established Chinatowns in the U.S. Beyond iconic Dragon’s Gate, a bustling maze of streets and alleys brims with dim sum joints and other traditional eateries.

Columbus Avenue is one of the major streets of San Francisco that runs diagonally through the North Beach and Chinatown areas of San Francisco, California, from Washington and Montgomery Streets by the Transamerica Pyramid to Beach Street near Fisherman's Wharf. 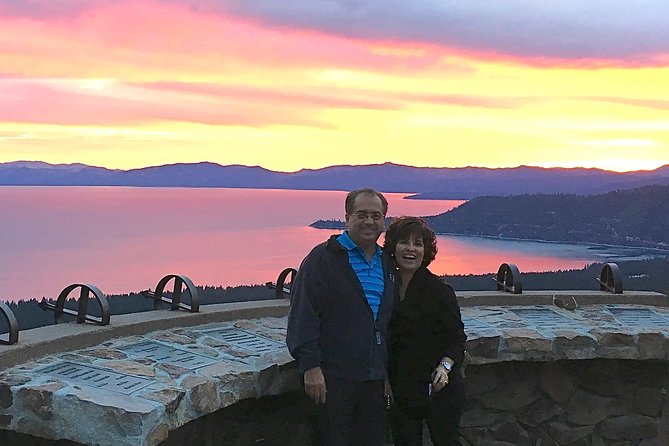 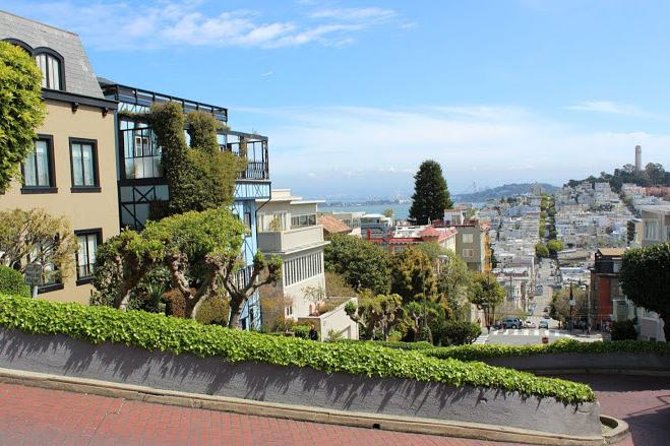 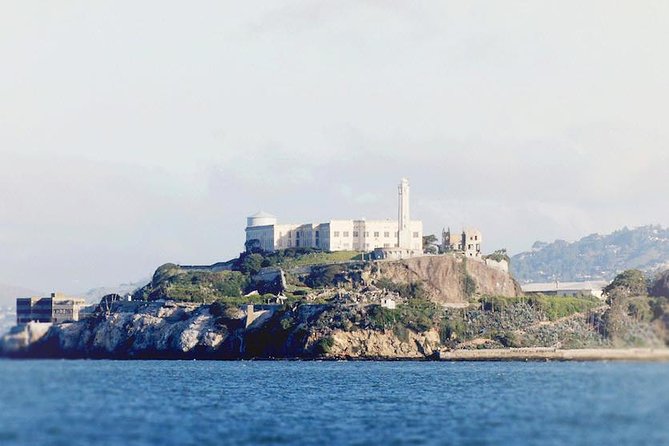 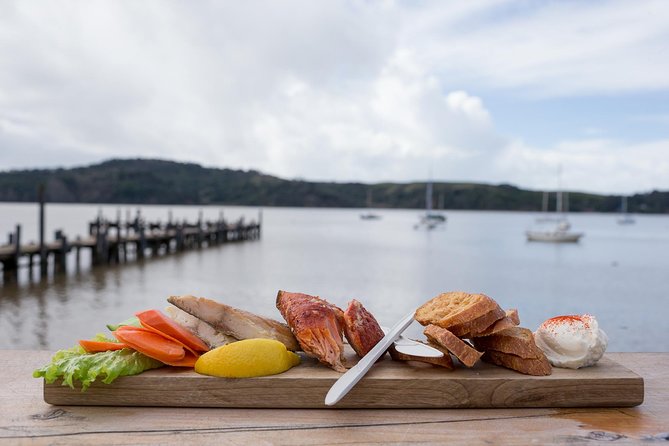 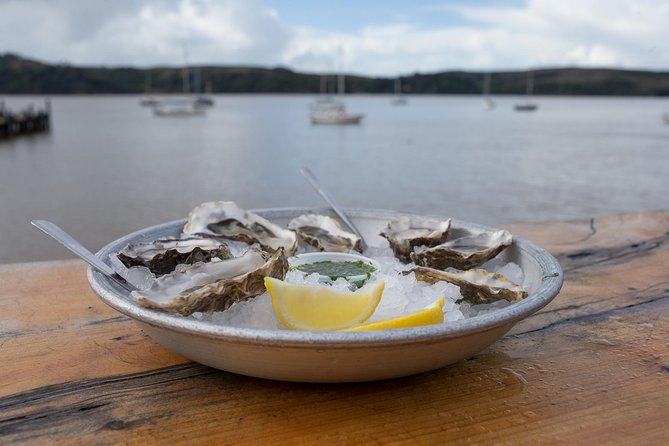 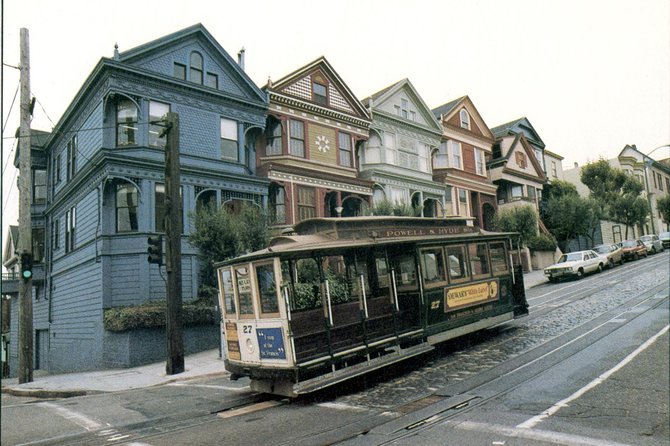 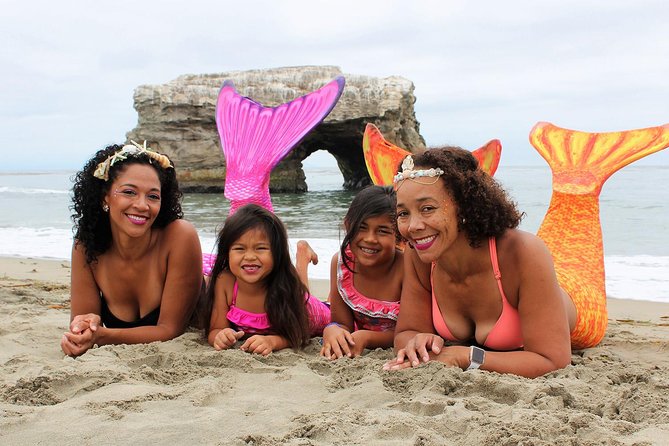