When open, enter inside the Historical Museum to learn and see Aruba's old fort built in the 1700's. Also climb the old clock tower built in the 1800's for an amazing view of Aruba's downtown.

Learn about two impressive statues in the Park and also see a large amount of iguana's.

When open, visit the inside of the museum to learn about Aruba's first inhabitants. See pottery, skulls and tools that the Indians used during the early days. The exterior is a beautiful backdrop for pictures of Aruba's old architecture.

Learn and Taste a local snack called the Pan Bati. The pan bati is still very popular and is widely consumed by the locals.

Learn about the romantic story about the construction of one of Aruba's iconic family mansions built in the early 1900's.

Walk through Aruba's MAIN Street. Learn and see some of the stores that have been here since 1928. Also learn about the street car / tram ta passes through the street.

The tour starts infront of one Aruba's first government buildings which was used for multiple purposes. Currently it houses local arts and crafts by accredited locals.

Hear about Aruba's politic system and see where the local politicians debate on current affairs and laws.

See one of Aruba's oldest churches built in the 1800's. Learn how to Protestant arrived on the island and also learn that they are not the largest religion on the island.

What do Arubans eat for Breakfast and at Parties ? Hear all about it and get to taste it here!

Walk through a residential street to see where the locals live. Your guide will point out multiple iconic houses.

And Many More. Approximately 30 Stops! 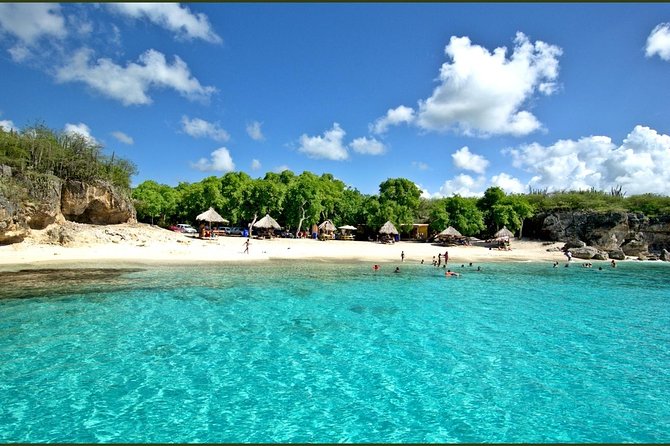 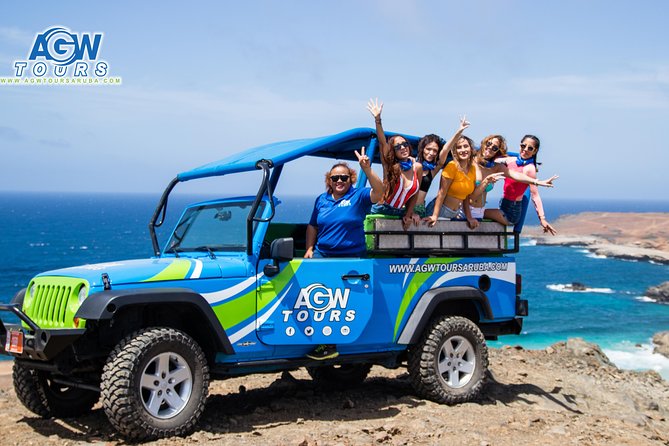 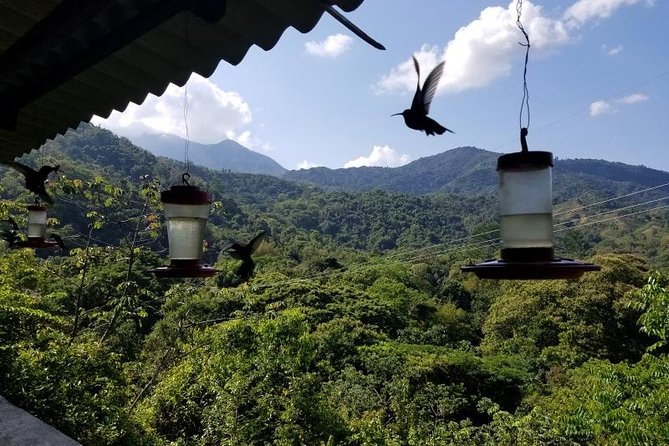 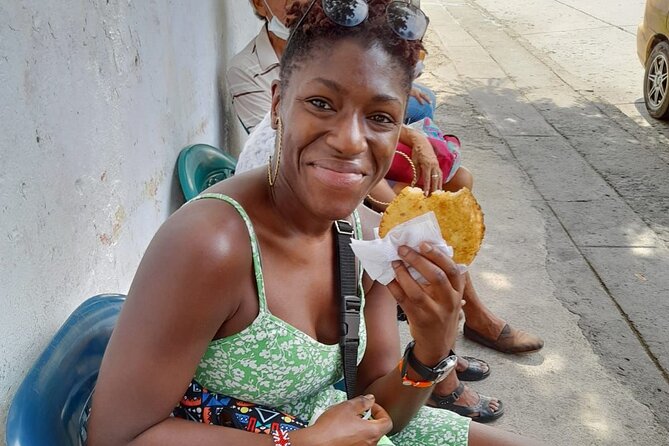 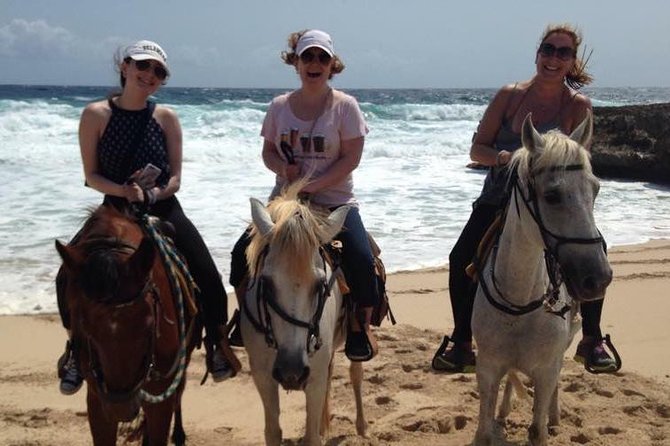 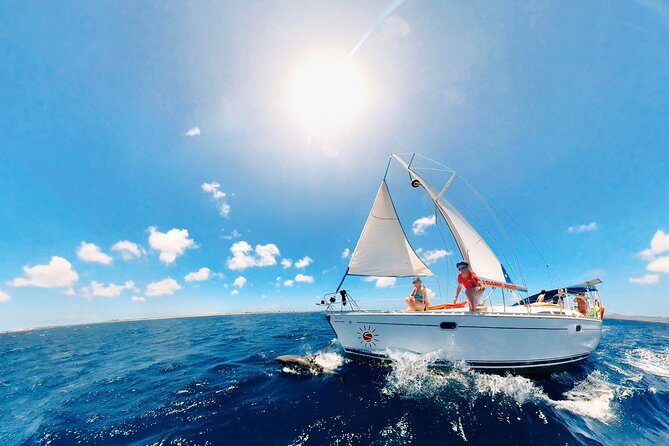