Archeology and culture are the highlights on this half day trip. The Monastery of Arkadi has played a big part in the Cretan Resistance as well as being a place for science and art since the 16th century. We visit the monastery and continue to the museum of Eleftherna where we get a stunning view over the excavated ancient city-state. The museum – Homer in Crete – exhibts a span of a period over three and a half millennia. Our last stop is in Margarites located in the picturesque green rolling hills of Rethymno. The village is well known for its pottery makers whose century – old ceramic tradition has made Margarites the undoubtedly most important pottery center of Crete.

Eleutherna, also called Apollonia , was an ancient city-state in Crete, Greece, which lies 25 km southeast of Rethymno in Rethymno regional unit. Archaeologists excavated the site, located on a narrow northern spur of Mount Ida, the highest mountain in Crete.

Located in picturesque green rolling hills of the Rethymnon region, the village is well known for its pottery, and attracts large tour buses in the busy season. After the rushed tourists have left, it is then possible to stroll around this very charming village and enjoy the many pottery studios.

Hotel Lobby or nearby appointed location Hotel pick up is offered subject to customer(s) hotel location. In case property (villa-hotel-airbnb) is not within tour pick up areas, client should meet our group for the tour at the nearest pick up place possible. 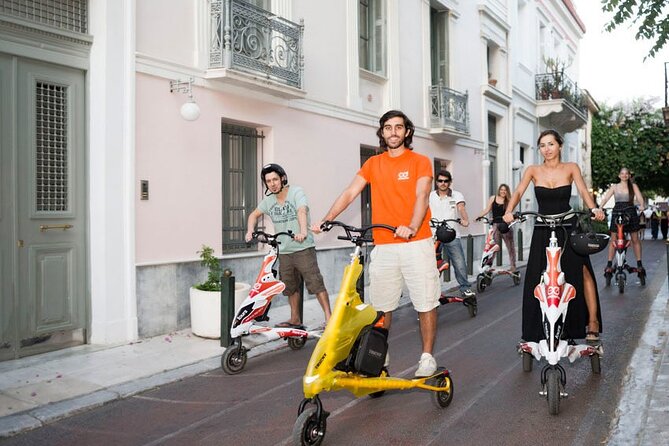 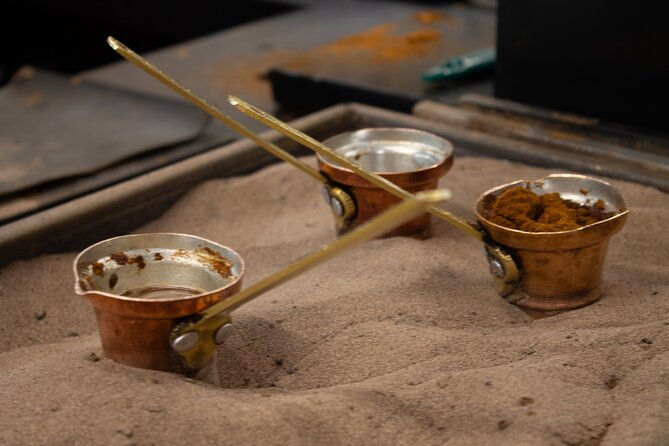 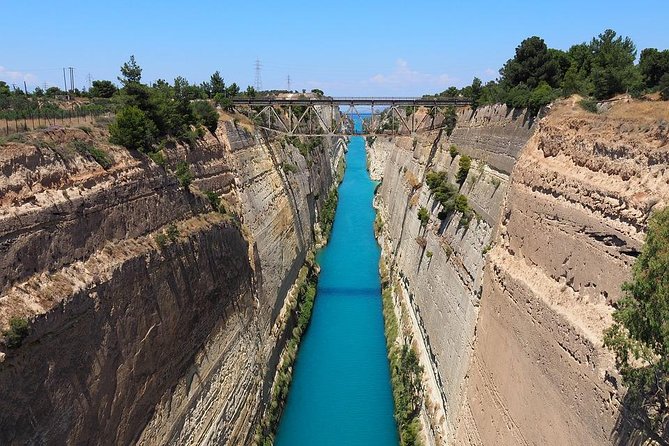 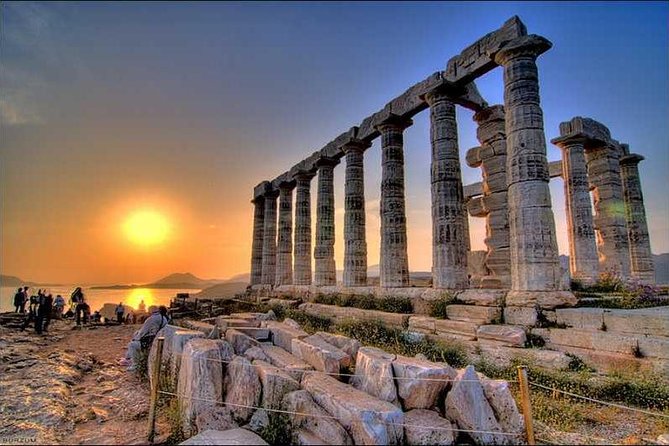 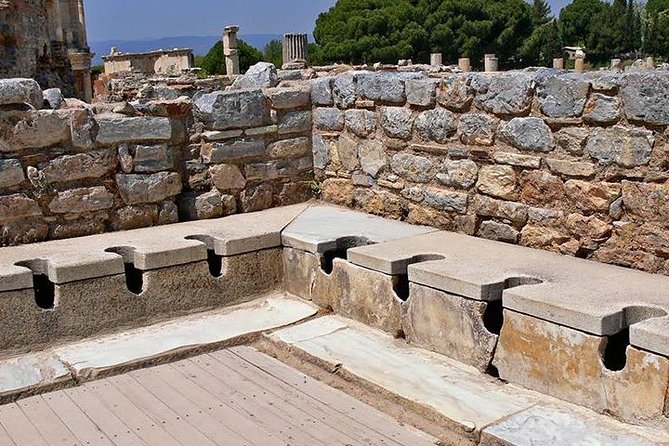 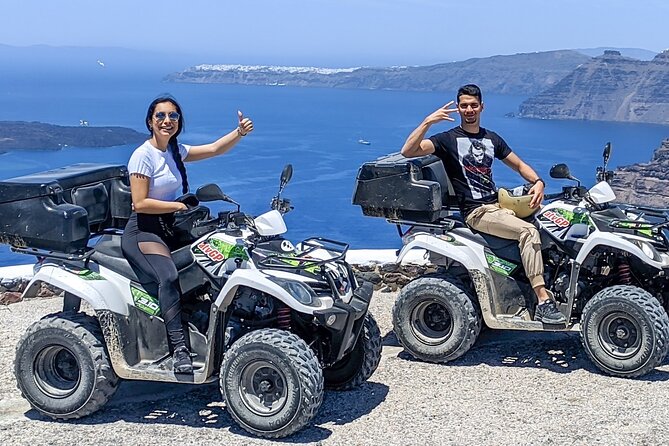 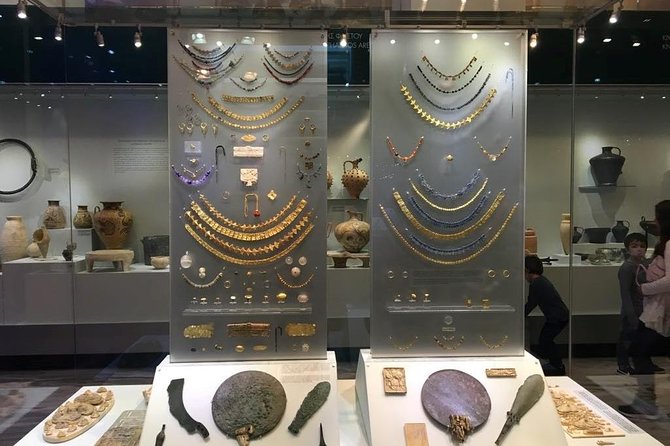 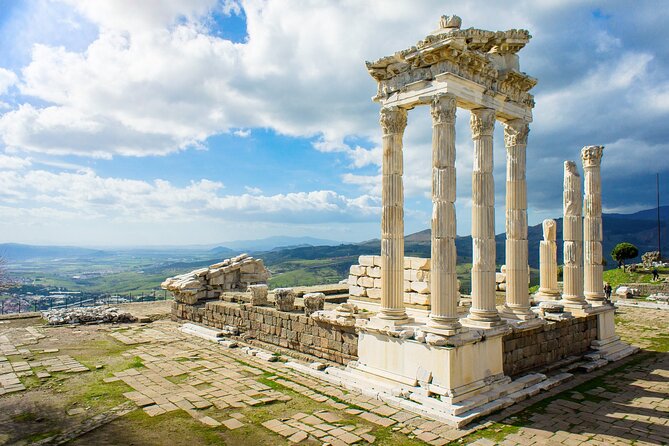