Vlihada port and marina is full with yachts sailing and fishing boats. It is also a Beach. The beach follows a smooth descent. You will notice as you approach two large chimneys. One is directly behind the beach and one nearby, but don’t worry as this factory is no longer in use and the brick structures are actually quite pleasant to look at. This beach of Santorini itself is quite long covered with dark grey sand that one finds all over the island. There are a number of sun loungers here. It is worth having a look at the rock formations behind the beach Locations near Vlychada include the Settlement of Exomytis and the Settlement of Agios Georgios.

This is a wait of ferrous rock approx 125 meters high which has eroded and left red sand. The red beach is arguably one of the most famous and beautiful beaches of Santorini. It is located only some steps away from the ancient site of Akrotiri. The small size of the beach creates a much crowded atmosphere and there are many days where most of the visitors choose not to make it all the way down to the beach and instead admire this unique landscape of red and black volcanic rocks from the headland. Many sunbeds and umbrellas cover the dark sand and right on the seashore are some nice pebbles you can use for your collection. Snorkeling is highly recommended due to the interesting rocks. You are on a boat so no limitation for you. We will take you to the best photographic location so that you can capture the majesty from the best possible vantage point.

The cove right next to the Red beach, on the southern side of Santorini, is known as the White beach. It is very similar to the Red beach, with black pebbles on the shore, only that the surrounding cliffs are white. It has crystalline waters: this small beach makes a sharp contrast to the nearby beach of Kokkini (Red) beach. This beach is accessible by boat or with small water taxes by Red beach. It is less popular than the neighbouring cove and therefore more quiet. It doesn’t have facilities, except for some umbrellas and sunbeds along the coast, although the surrounding rocks provide some shade too.

The “Faros” or the lighthouse (as it is translated in English), was manufactured in 1892 from the French company of Lighthouses. The square tower stands 10m high above the lighthouse keepers house. It first worked, on 1892 with petroleum and its luminosity was 23 n.m. During the 2nd World War, the light stayed dead, until 1945. when Hellinic Navy decided to reconstruct the lighthouse network. On 1983. the Light supplied with electric power and operated as warded until 1988. when it completely automated. It is now flashing a white light every 10 seconds and luminosity 24 n.m. Faros is the most southwesterly area of the island with a magical panoramic view. While you are there, try to spot the Indian head rock on the south shore.

The island Aspronisi (meaning: the “white island”) or Strogili is a small rocky and uninhabited island. The island lies just west of Santorini and the Kameni islands and south of Thirassia. Is part of the Santorini caldera that has emerged following the volcanic eruption in 1450 BC. The dry island of Aspronisi has an area of 0.14 km2 and is 650 meters long and 200 meters wide. The island steeply rises out from the sea, is relatively flat (about 50% of the island is really flat) and has a height of 70 meters. Like the island of Santorini you can well see the layers here from which the island consists. The lower part of Aspronisi consists of dark lava and the white upper part of Aspronisi from pumice that descended after the volcano eruption. The island Aspronisi has one small harbor and two pebble beaches. Is privately owned by the same family for the last 7 generations. There is no electricity or water supply on Aspronisi.

Palia Kameni, one of the two volcanic islands in the middle of the Santorini Caldera, is home to therapeutic sulfuric mud that is said to help treat skin conditions like acne, eczema, and psoriasis

Santorini is gifted with a unique natural beauty and a wild scenery created by the volcanic eruptions. Santorini’s volcanic activity during the past 3600 years has been dominated by very large explosive eruptions. The most recent of this type occurred at around 1613 BC and is known as the so-called Minoan eruption. Since its last major explosive numerous minor and medium-sized, mainly effusive eruptions have occurred. This activity built the dark-colored islands of Nea and Palea Kameni inside the caldera. Their first appearance was witnessed and reported by Greek and Roman writers. The last eruption on Nea Kameni occurred in 1950. At present, Santorini is dormant, and volcanism manifests as fumarolic activity and hot springs around the islands.

Santorini is gifted with a unique natural beauty and a wild scenery created by the volcanic eruptions. Santorini’s volcanic activity during the past 3600 years has been dominated by very large explosive eruptions. The most recent of this type occurred at around 1613 BC and is known as the so-called Minoan eruption. Since its last major explosive numerous minor and medium-sized, mainly effusive eruptions have occurred. This activity built the dark-colored islands of Nea and Palea Kameni inside the caldera. The last eruption on Nea Kameni occurred in 1950. At present, Santorini is dormant, and volcanism manifests as fumarolic activity and hot springs around the islands. Hot Springs is called a location at Palia Kameni (old burnt), one of the two volcanic islands in the middle of Santorini Caldera. The difference between the sea temperature and the Hot Springs temperature is around 5 degree Celsius. The water contains sulfur that is good for the skin.

This beach is situated in the southwest of the island of Santorini off the main road to Akrotiri close to the lighthouse. This beach, that looks like Vlyhada, used to be very popular to visitors searching for alternative destinations. On Black Rock it is a little bit more quiet than on some of the other beaches because it is more out of the route. The beach is not very large and in consists of sand with (mostly) pebbles and also with larger stones on it. Black Rock Beach is surrounded by high white cliffs. There are a couple of cave-houses that are sometimes used to house fishing boats (during the winter time) and “syrmata”, houses that are built into the rocks. In our point of view a very picturesque and secluded, lovely quiet beach, one of our favorites.

In case you have your own transportation, you have to be on Vlyhada port 10’ before departure time.On September and October, the of the duration of the day is shorter and the sunset is earlier so all tours start a little earlier than 10:30. You should be aware that any delay in pickup time up to 10 minutes, due to customers responsibility is a reason for cancellation the cruise without refund. 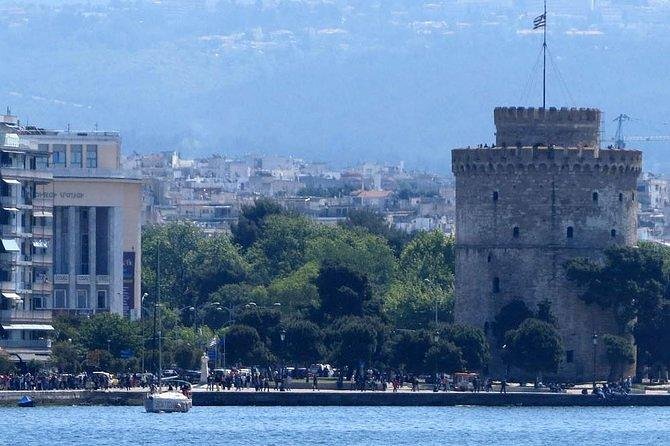 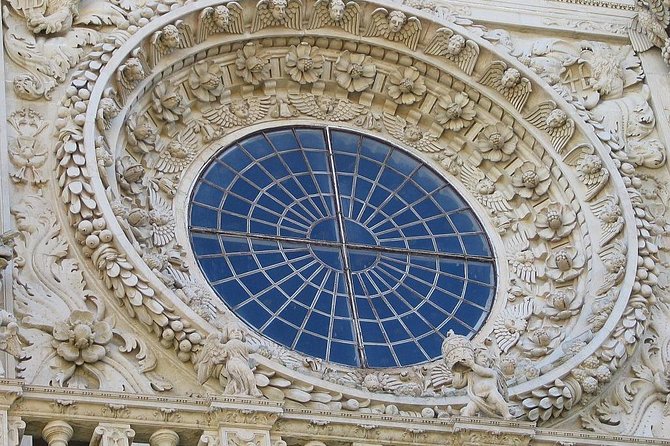 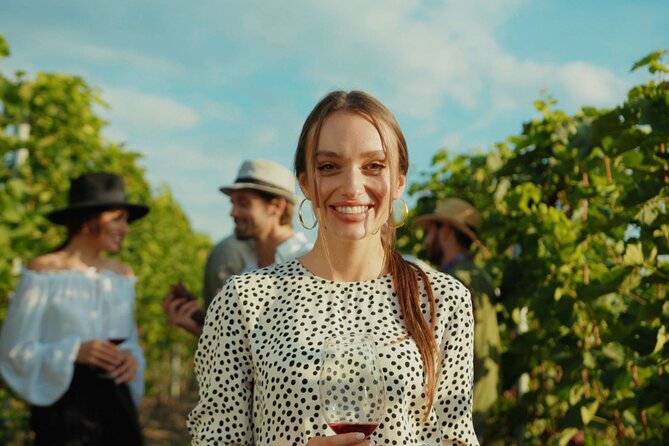 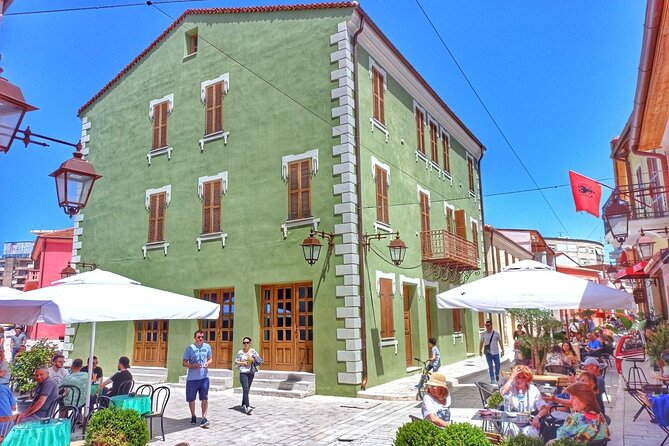