Oxford Street Lights. Oxford Street is the shopping destination that needs no introduction. And its annual lights are just as iconic. This year, the street is lit up with one million stars that are free to admire for everyone.

Regent Street brings you the ‘Spirit of Christmas’ with its stunning festive lights showcasing the best of modern British design. Regent Street has long been renowned for its spectacular lights display during the festive season, as the first ever central London location to boast Christmas lights, which decorated the street in 1954.

Trafalgar Square’s famous Christmas tree has been cut down in its native land and is on its way to London. Every year the city of Oslo kindly donates a Christmas tree to London and it is proudly displayed in the city centre.

The business of Parliament takes place in two Houses: the House of Commons and the House of Lords. Their work is similar: making laws (legislation), checking the work of the government (scrutiny), and debating current issues. 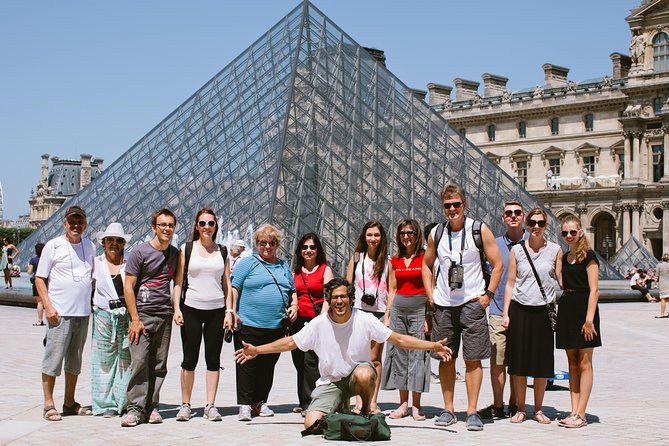 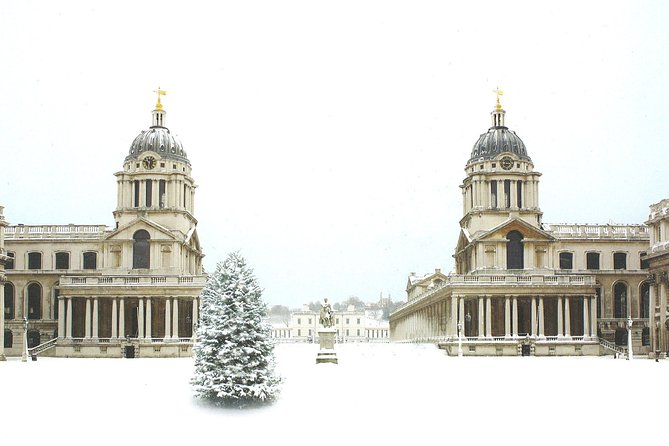 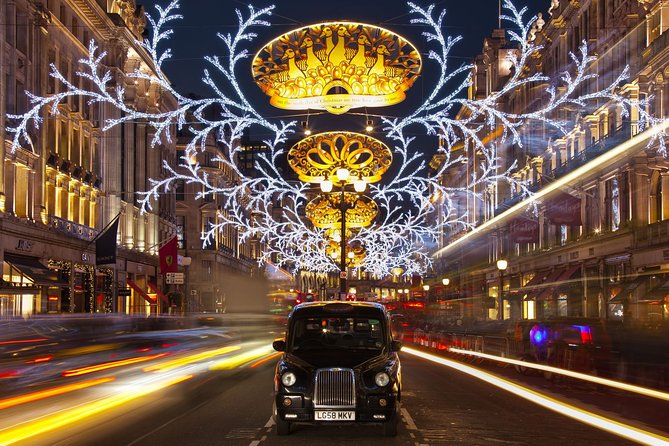 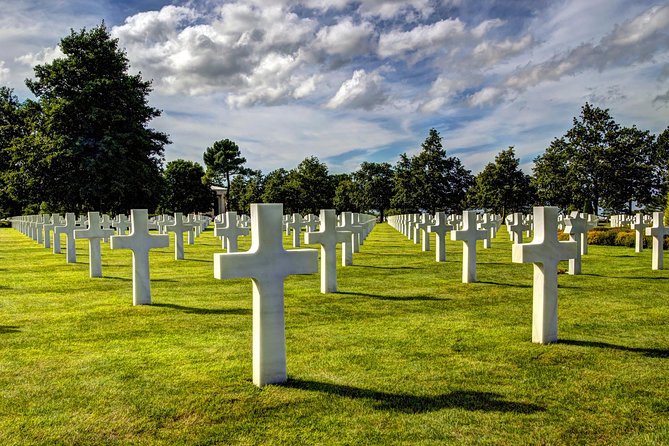 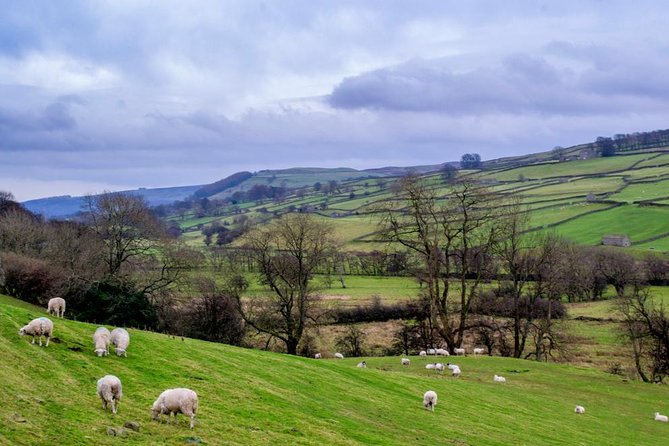