We usually starts our tours from King Tomislav Square if you didn't request accommodation or other pick up location.

Predjama Castle is located in the vicinity of the Postojna Cave and is the largest cave castle in the world. For over 800 years it has been guarding a rock face, 123 metres high. Mysterious underground tunnels connect it with the cave directly beneath. The castle, which has also been a film location, offered refuge to its legendary owner Erazem Predjamski in the 15th century. This robber knight resisted a siege for over a year in his castle with its incredible appearance and location. Visitors can take a bus between the Postojna Cave and Predjama Castle in order to see both of these attractions.

The picturesque image of the centre of Ljubljana has been marked by different historic periods and most notably by the works of the world-famous architect Jože Plečnik. We will take a walk through the Ljubljana Old Town.

Postojna Cave is the only karst cave with a railway, which was built more than 140 years ago. The unique tourist train will take you to the underground network of karst corridors, galleries and halls. During an hour-and-a-half-long guided tour, you will learn about all of the most important karst features: the largest, 16-metre-high stalagmite known as the Skyscraper, the crystal white symbol of Postojna Cave – the Brilliant, the oldest underground post office in the world and the most famous underground animal – the olm or the human fish.

We pick up travelers all all locations in Zagreb: All Zagreb hotels: Sheraton, Esplanade, Hilton,... hotels, rentals, city centre, airport... 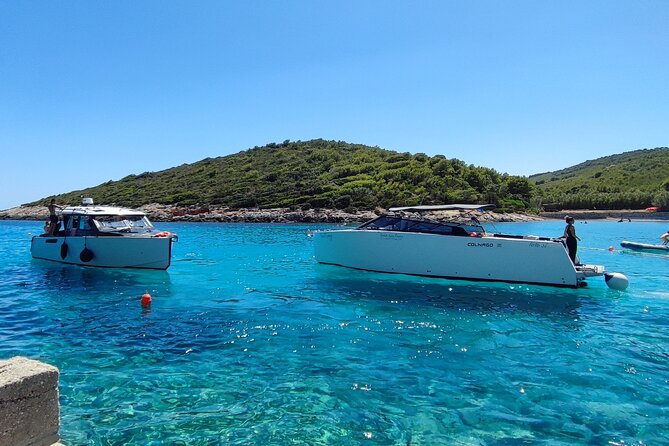 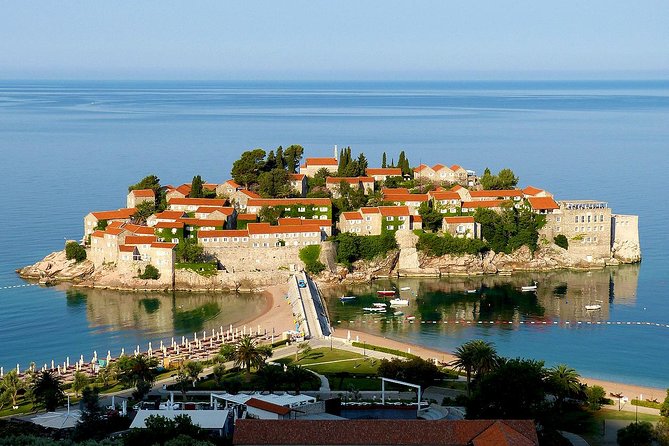 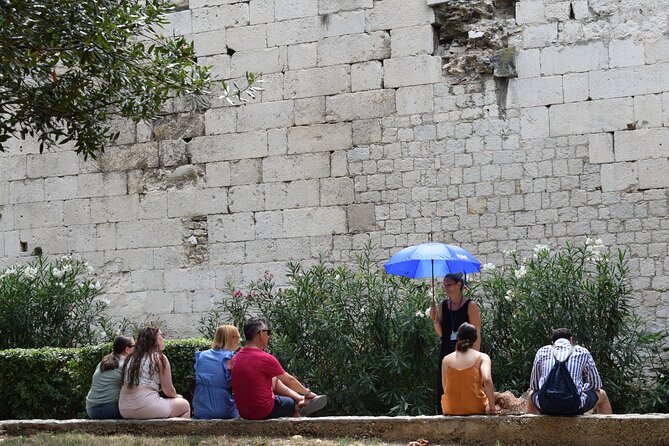 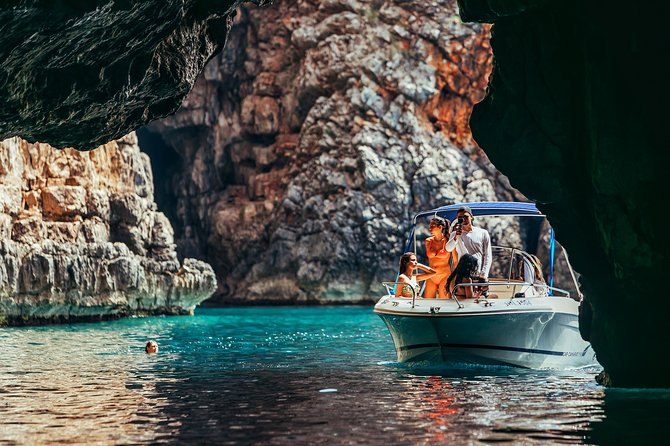 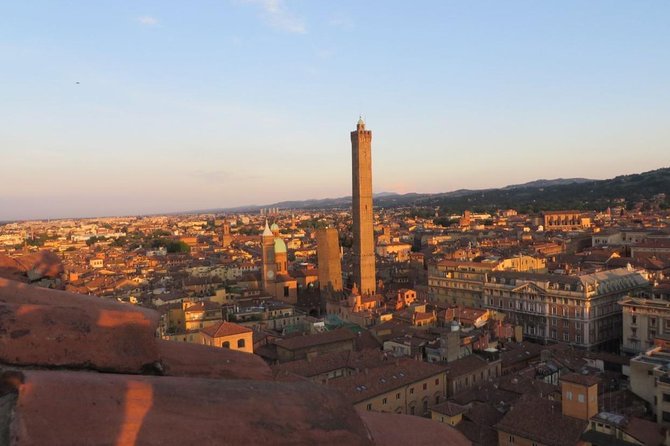 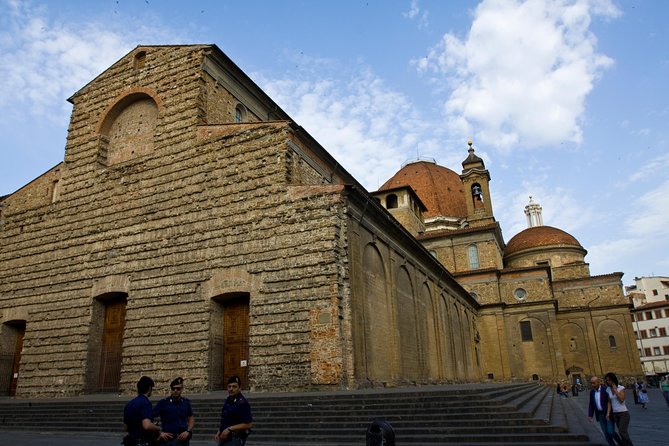 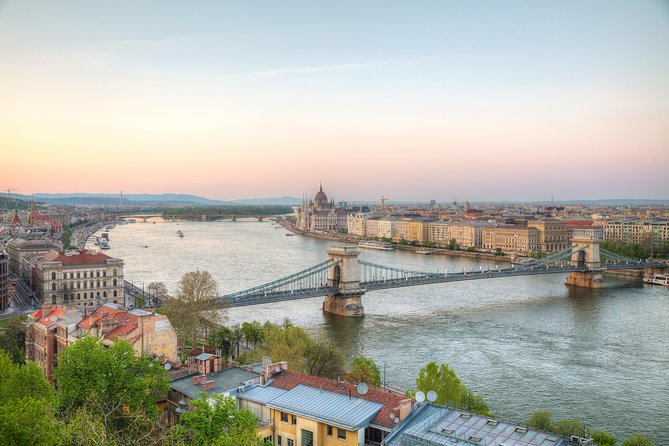 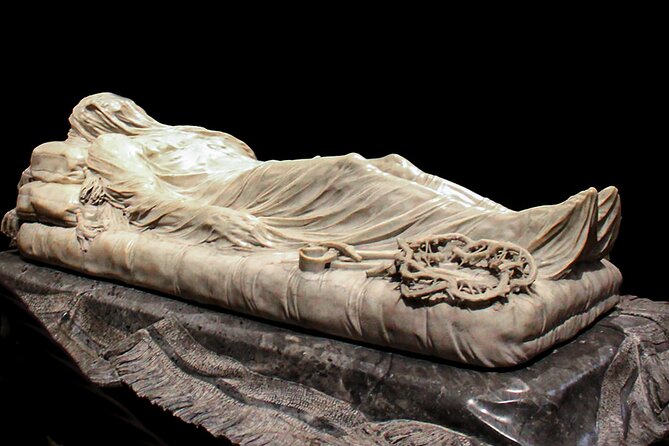