Pick-up from the hotel/homestay/railway station/airport & 3 Hours drive to Agra via Yamuna Express Way.

Upon arrival, you will be welcomed by our guide and escorted to the TAJ MAHAL, a UNESCO World Heritage Site & symbol of love. Taj Mahal is a mausoleum built by Shah Jahan for his beloved wife Mumtaz Mahal. Set yourself to be enthralled by the amazing orientation tour.

After the tour of the Taj Mahal we proceed to visit the Agra Fort, a UNESCO World Heritage Site, Agra Fort was constructed by the Rajput Kings but it was acquired by the great Mughal King Akbar in 1565. Be prepared to be amazed by the amalgamation of the both Hindu & Mughal architecture.

Later on we proceed to a Multi cuisine AC restaurant for Indian Buffet Lunch.

Drive to Baby Taj, also known as I’timād-ud-Daulah or “jewel box”. Another Mughal mausoleum commissioned by the wife of Jahagir, Nur Jahan, for her father Mirza Ghiyas Beg. Drive back to New Delhi to your hotel or airport, Tour ends at 19:00 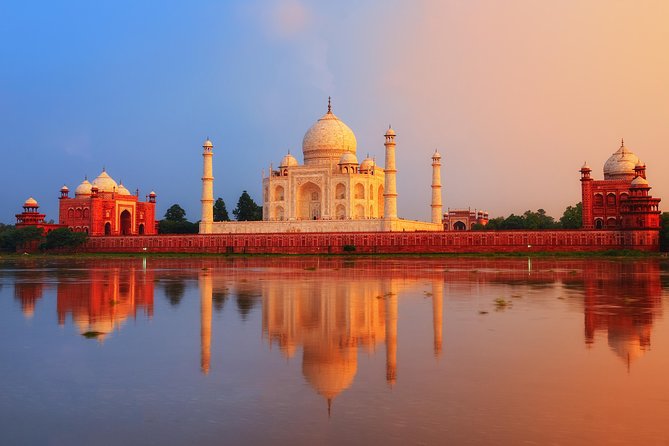 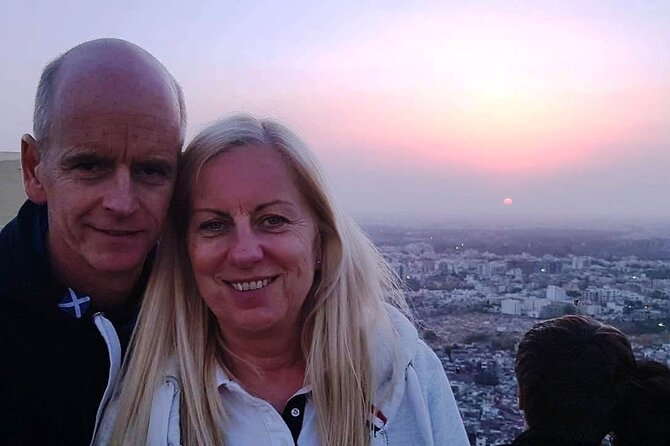 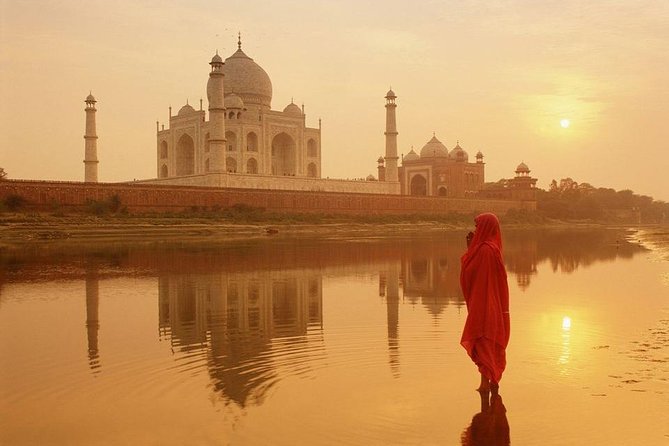 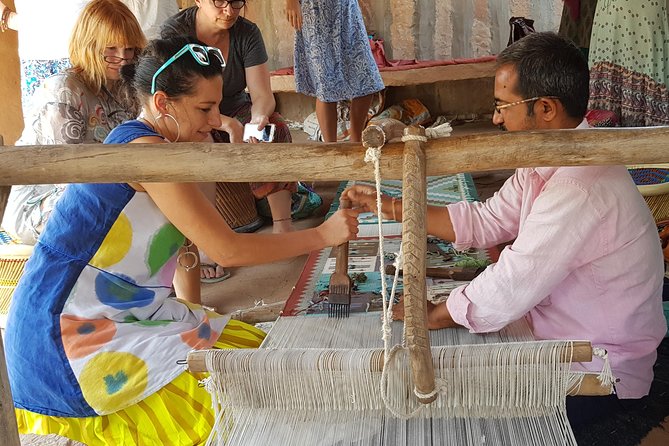 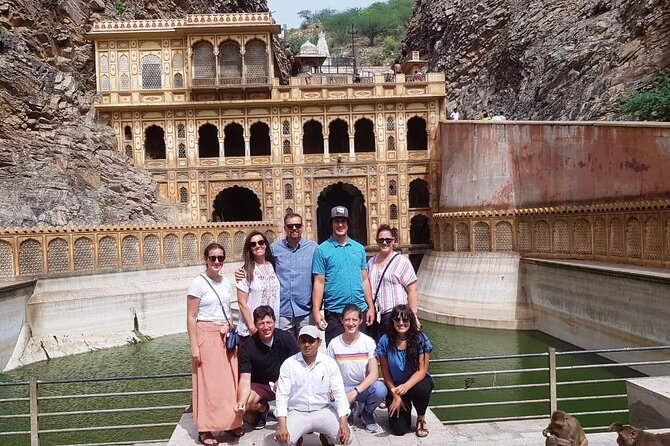 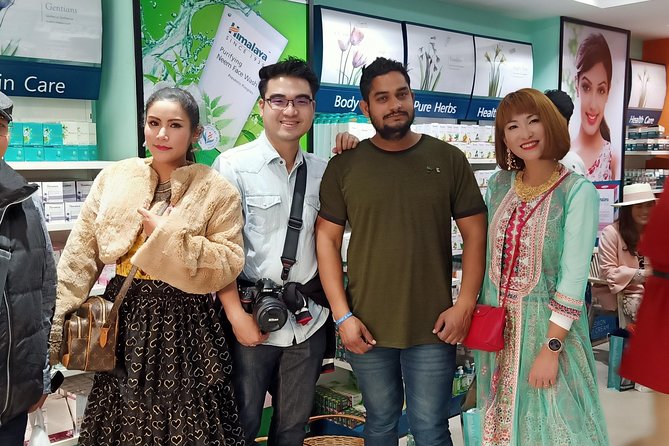 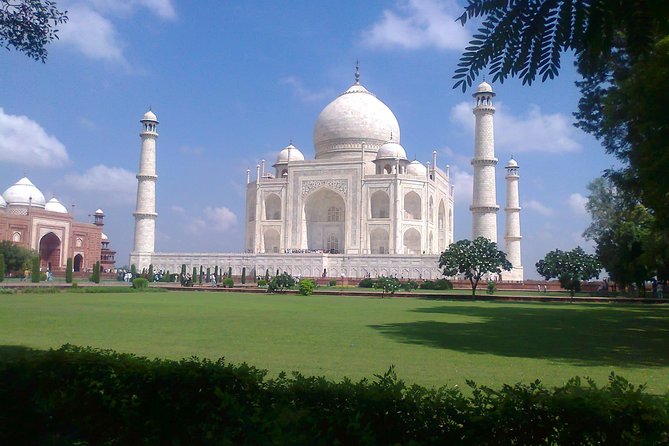