Madrid Río is a park in the Spanish city of Madrid, consisting of a pedestrian and recreational area built between 2006 and 2012 on the two banks of the Manzanares River, largely on the underground route of the M-30 ring road. , 1 from the South node to the link with the A-5. In 2016, the project was awarded the Veronica Rudge Green Prize in Urban Design award from Harvard University for its design and social and cultural impact on the transformation of the river.2 3

The Casa de Campo is a historic garden and the largest public park in the municipality of Madrid, in Spain. Located to the west of the city, it belongs to the administrative district of Casa de Campo (district of Moncloa-Aravaca). Linda to the south with the district of Latina, and to the west with the municipal term of Pozuelo de Alarcón. The park is practically annexed to El Pardo mountain and has an extension of 1722.6 hectares, including the lands of the Villa de Madrid Country Club, to which it gave part of its surface. It duplicates the extension of the forest of Boulogne, in Paris, it is two and a half times larger than the Phoenix Park in Dublin, five times bigger than Central Park in New York and 6.5 times bigger than Hyde Park in London.

Stop At: Royal Palace of Madrid

The Royal Palace of Madrid (Spanish: Palacio Real de Madrid) is the official residence of the Spanish Royal Family at the city of Madrid, although now only used for state ceremonies. The palace has 135,000 square metres (1,450,000 sq ft) of floor space and contains 3,418 rooms. It is the largest functioning Royal Palace and the largest by floor area in Europe. King Felipe VI and the Royal Family do not reside in the palace, choosing instead the significantly more modest Palace of Zarzuela on the outskirts of Madrid. (Wikipedia)

The Sabatini Gardens (in Spanish: Jardines de Sabatini) are part of the Royal Palace in Madrid, Spain, and were opened to the public by King Juan Carlos I in 1978. They honor the name of Francesco Sabatini (1722–1797), an Italian architect of the 18th century who designed, among other works at the palace, the royal stables of the palace, previously located at this site. 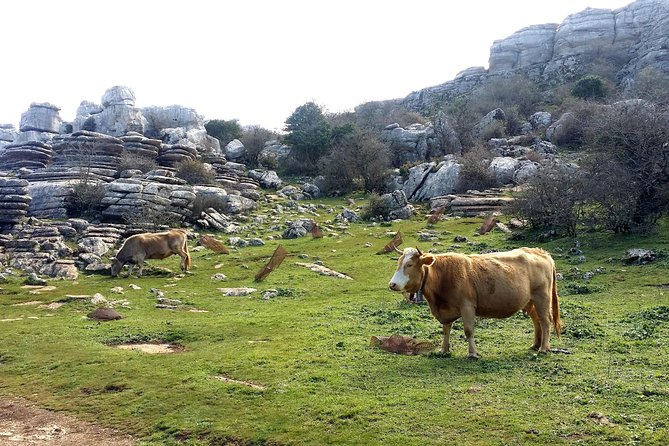 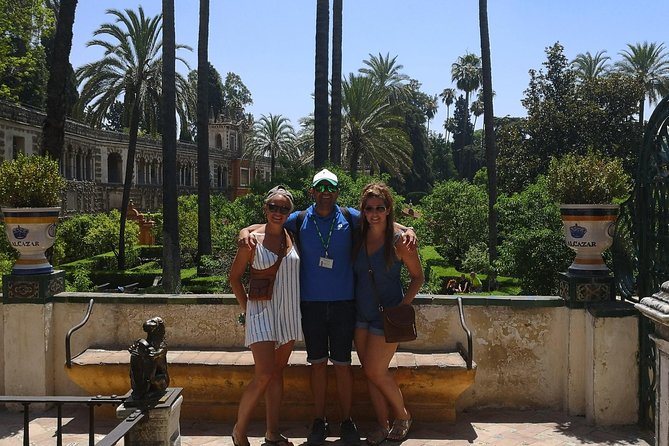 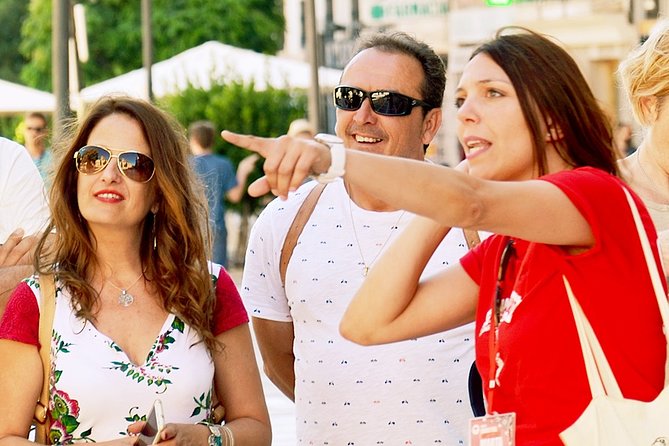 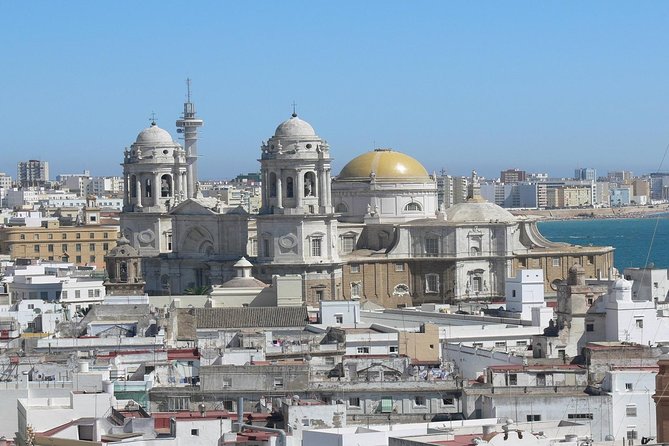 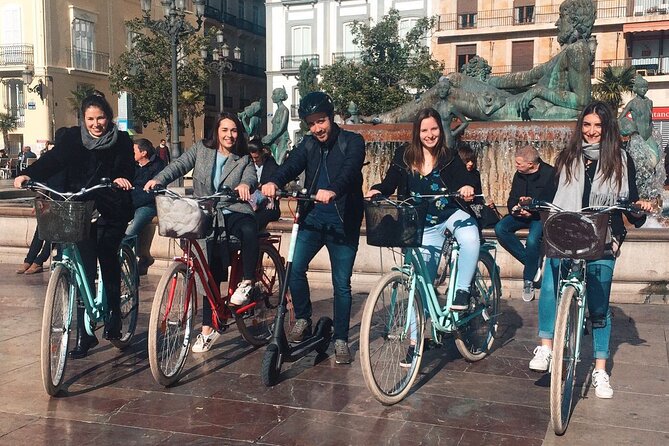 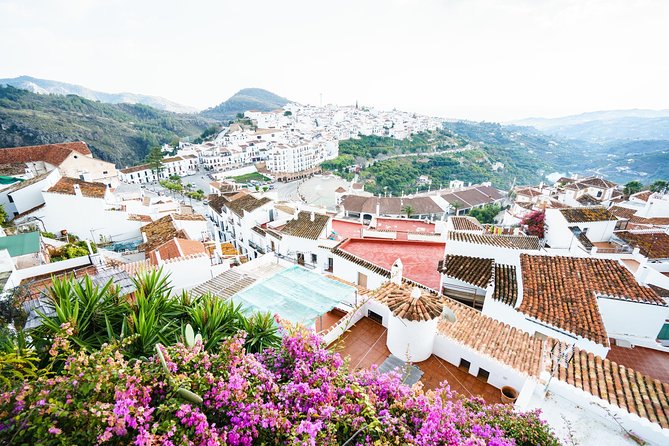 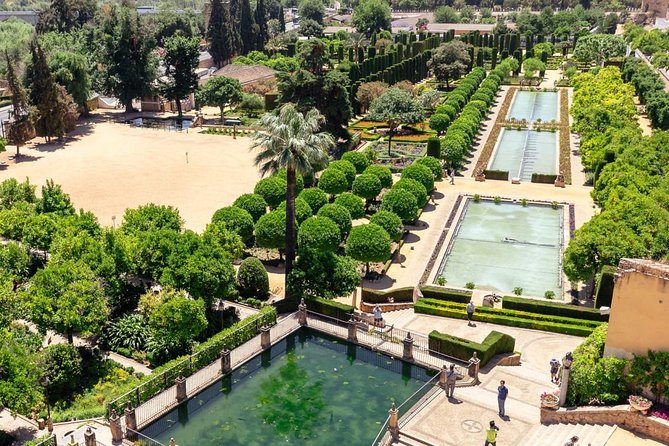