The Pantheon It is the best preserved Ancient Roman monument. Its spectacular design, proportions, elegance and harmony are a striking reminder of the architecture of the great Roman Empire

You will admire the monumental stairway of 174 steps, built in 1723-1725 by a design of the rather little known architect Francesco de Sanctis

You will admire the monumental stairway of 174 steps, built in 1723-1725 by a design of the rather little known architect Francesco de Sanctis

Piazza Navona is one of the most famous and beautiful of Rome's squares. The large and lively square features three magnificent fountains - Fontana die Quattro Fiumi, the Fontana del Moro, and the Fontana del Nettuno. Another eyecatcher is the Baroque church of Sant'Agnese in Agone.

Come visit the most beautiful fountain of Rome along with our expert driver guide. Don't forget the coin....

Colosseum, the heart of the Ancient Rome, where the gladiators used to fight for freedom, as shown in the amazing movie Gladiator (2000). Here, you will have the chance to breathe the majestic atmosphere of the ancient Empire full of legends and secrets. We will admire the Colosseum from outside

Located between the Aventino and Palatine Hill, the Circus Maximus was the largest stadium in ancient Rome built for chariot races.

The Vatican Museums is full of famous masterpieces. The visit of the museum lasts about two hours

Originally known as the Cappella Magna ('Great Chapel'), the chapel takes its name from Pope Sixtus IV, who restored it between 1477 and 1480. The fame of the Sistine Chapel lies mainly in the frescos that decorate the interior, most particularly the Sistine Chapel ceiling and The Last Judgment by Michelangelo.

The St. Peter's Basilica is an Italian Renaissance church in Vatican City, the papal enclave within the city of Rome. Iw will conquer you! 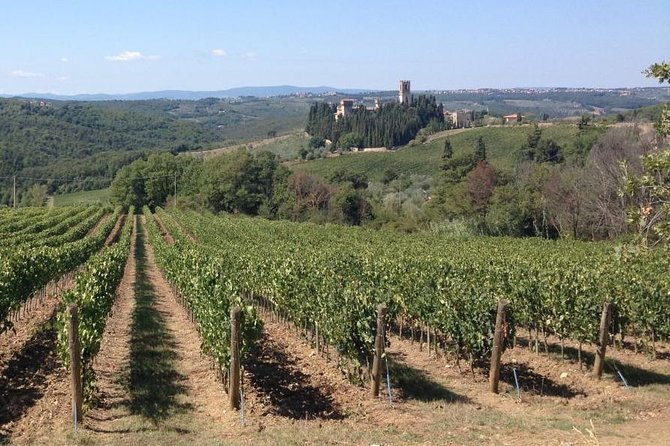 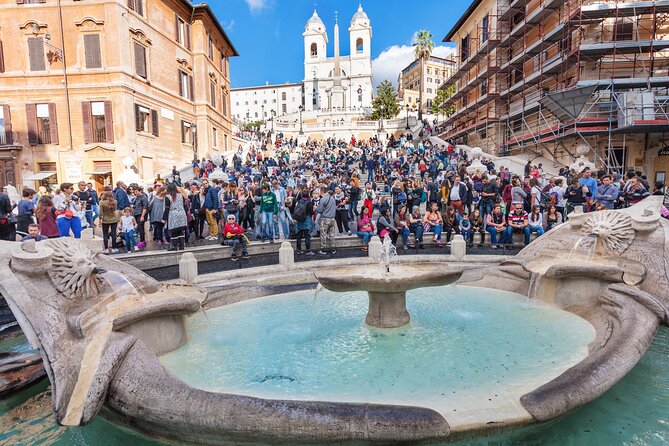 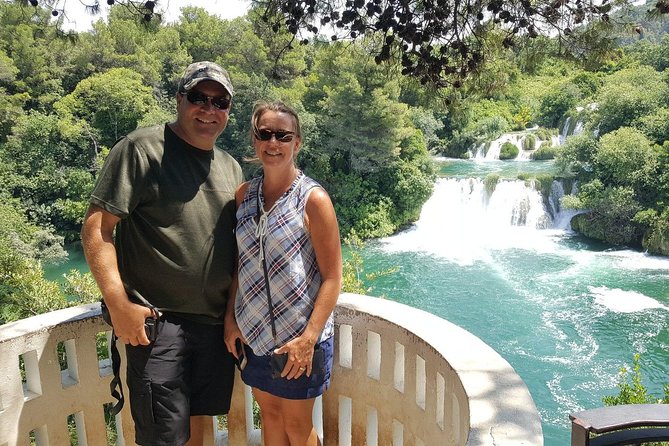 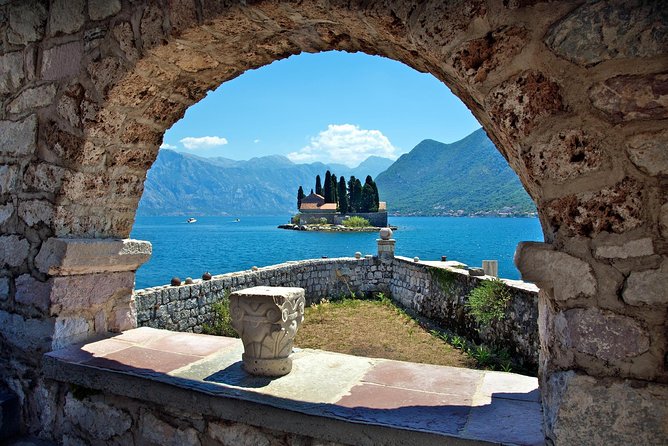 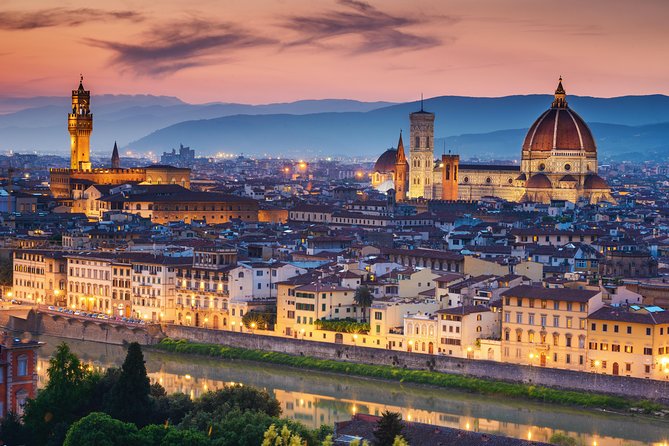 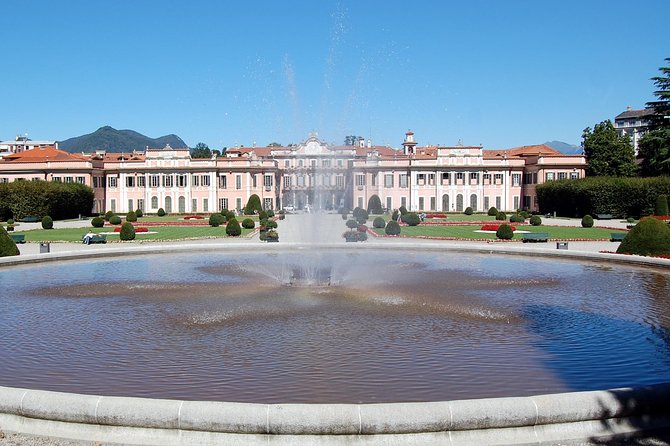 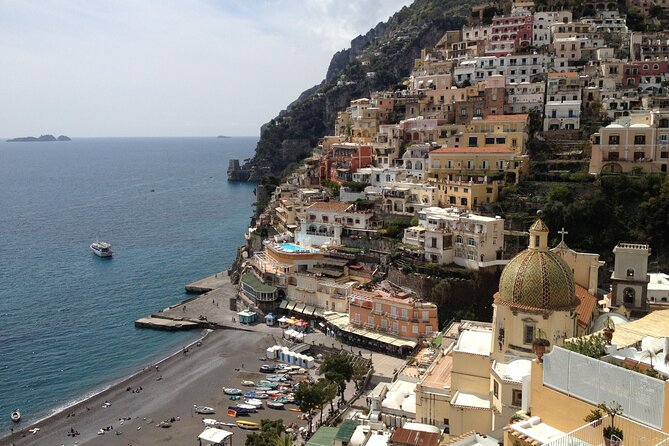